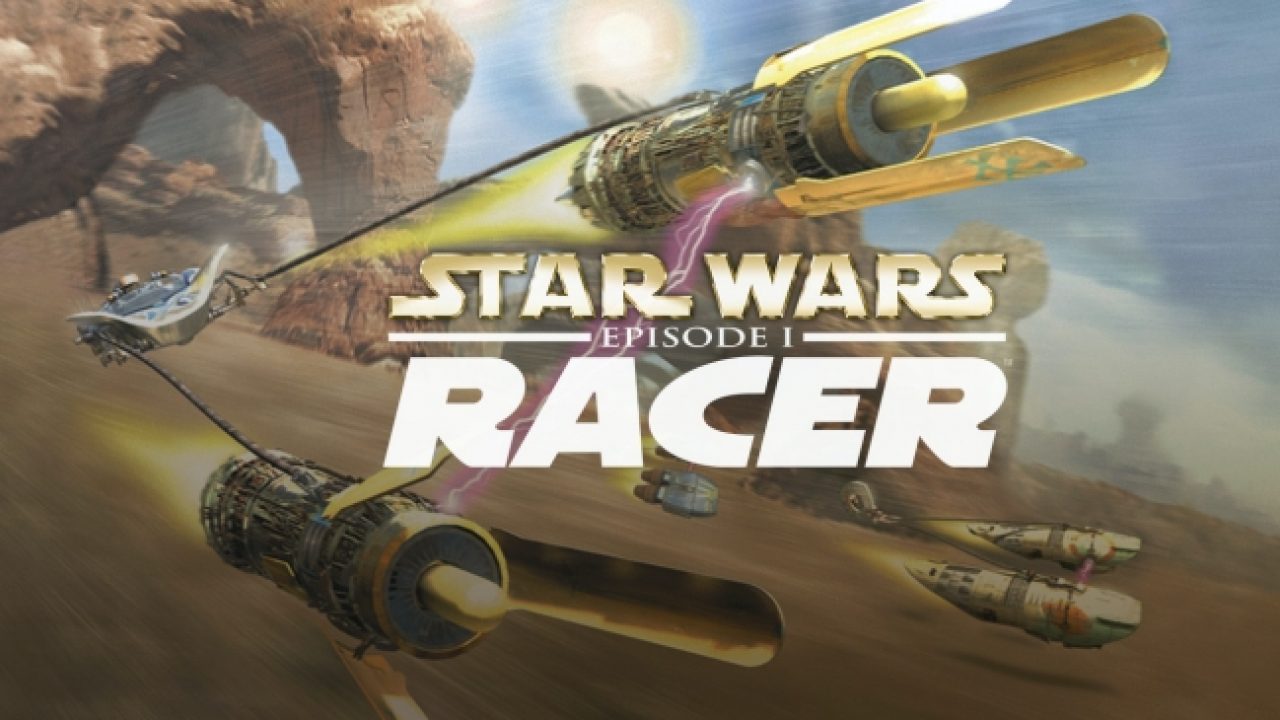 Originally set to launch on May 12, the re-release of the classic podracing game, Star Wars Episode 1: Racer, was hit with numerous delays, thanks to the disruptions caused by COVID-19. The last delay update from developer Aspyr gave no inclination on when to expect the game but instead stated that further updates will follow as soon as possible.

The most recent update dropped early this morning (June 17) and brought with it some great news. Star Wars Episode 1: Racer will now be releasing on PS4 and Switch on June 23, 2020.

ATTN Star Wars Episode l: Racer Fans!!!
We are slated to release on both Nintendo Switch and PS4 on June 23rd.
Thank you for your continued support, .gifs, and kind comments as we've worked on this release.
🏁We'll see you on the racetracks.🏁 pic.twitter.com/9hRgvzqvpZ

The initial delays were rough, but there is light at the end of the tunnel now and we don’t have to wait long to hit the track.

Are you keen for Racer? Will you be getting it on PS4 or Switch? Let us know.