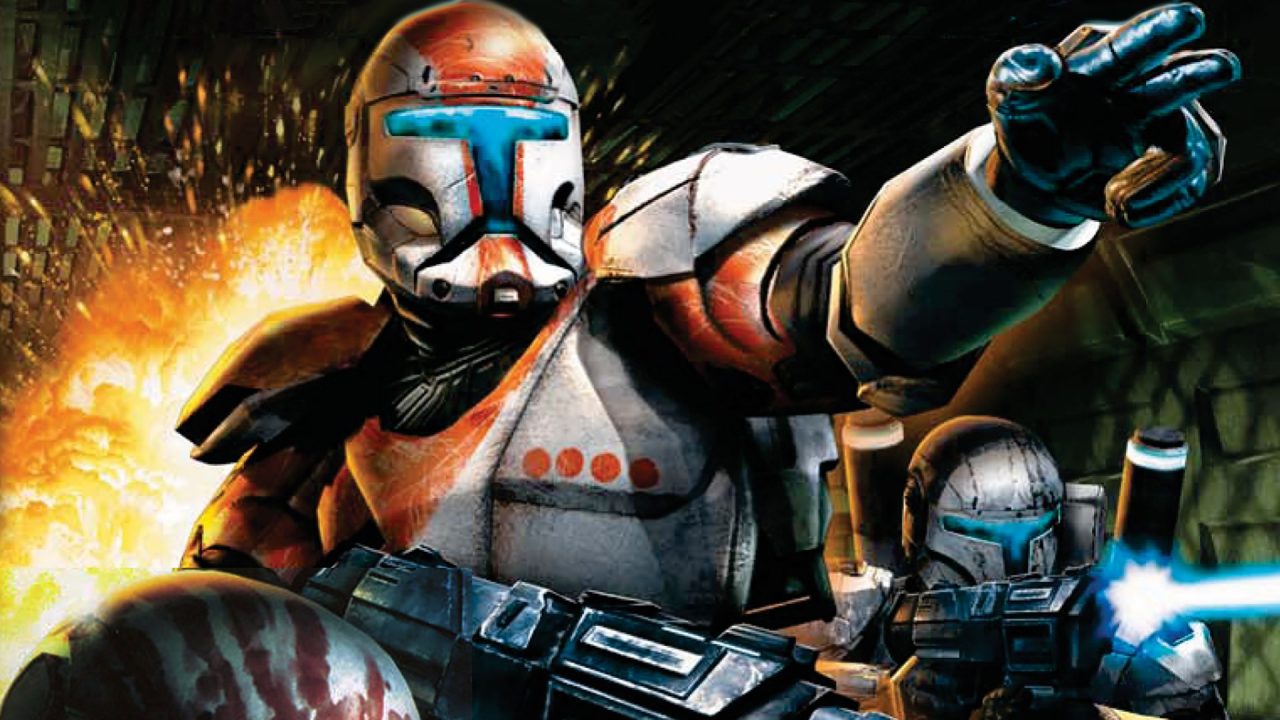 The flood gates are open once more for a variety of developers to create games set in the Star Wars universe thanks to the EA exclusivity deal coming to an end last month (January). This is all kinds of exciting because prior to the EA deal going through we saw a slew of varied games across heaps of genres. One such gem was the tactical first-person shooter Star Wars: Republic Commando. Set during the Clone Wars, Republic Commando put you in the armour of a highly skilled Clone Commando as you navigate your way through multiple scenarios all while directing your AI squadmates around the battlefield. It’s a unique Star Wars experience that we haven’t seen replicated sadly.

Originally released on Xbox and PC, the game is currently available digitally on Xbox One, Xbox Series X/S and through Steam, but it looks as though it might be jumping across to another platform shortly. Spotted by eShop data miner NWPlayer123, a Switch port of this cult classic title has been added to the store’s server in preparation for a release. The listing has the developer listed as Aspyr, the team behind the Star Wars Episode I: Racer port from last year, so this would make a lot of sense.

Star Wars: Republic Commando for Nintendo Switch has been leaked, just got an update
from @/AspyrMedia pic.twitter.com/FaG30syVKs

Would you be keen to take this great game on the go? What other games should be ported to the Switch? Let us know.