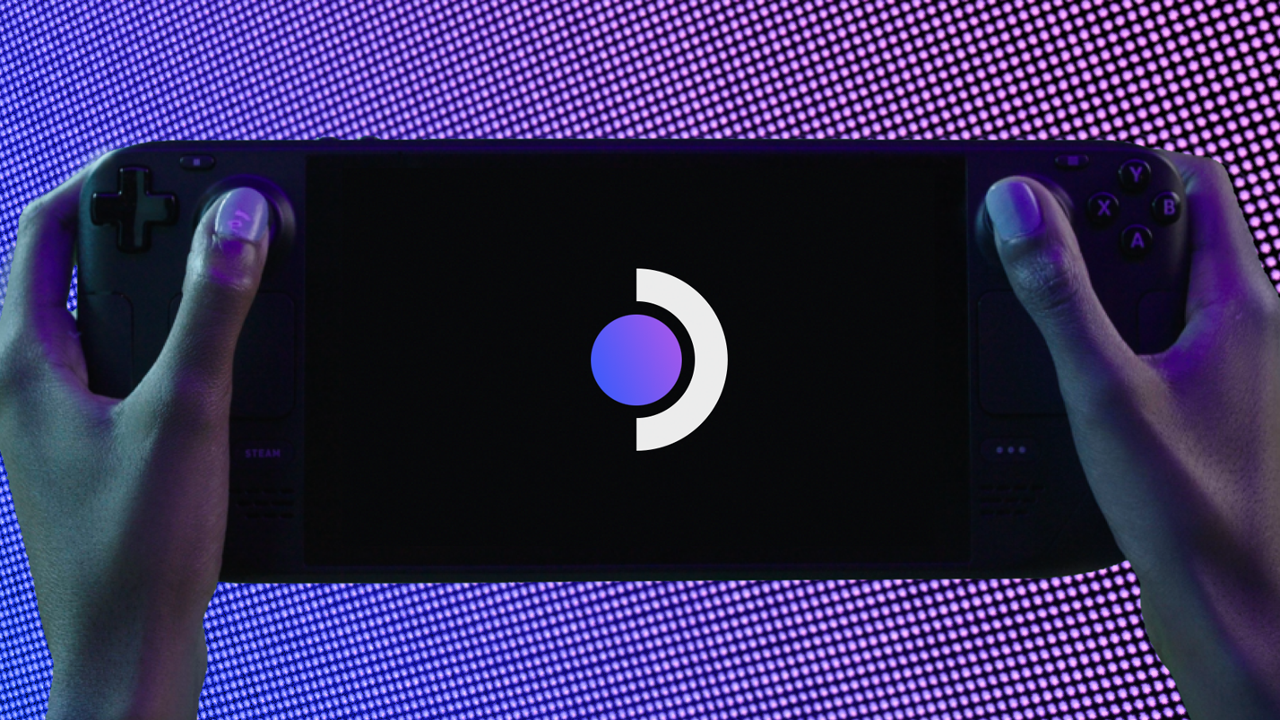 The Steam Deck will finally be going on sale on February 25 with the first units shipping on February 28 for the US, Canada, UK, European Union and…not Australia. While we have known for a while that Valve’s upcoming portable system wouldn’t be coming to Australia in this initial rollout, it’s still going to be a hard pill to swallow for gamers down under as other major regions get their hands on the Steam Deck in a month’s time.

In a blog post from Steam, it was announced that reservation holders would begin to recieve order emails shortly after 10am PT on February 25 – or 5am AEDT on February 26. Once these people have recieved their email, they will have 72 hours to place their order, or else it will be passed down to the next person in the queue. According to Valve, “the first units will be on their way to customers starting the 28th, and we plan to release new order email batches on a weekly cadence.” 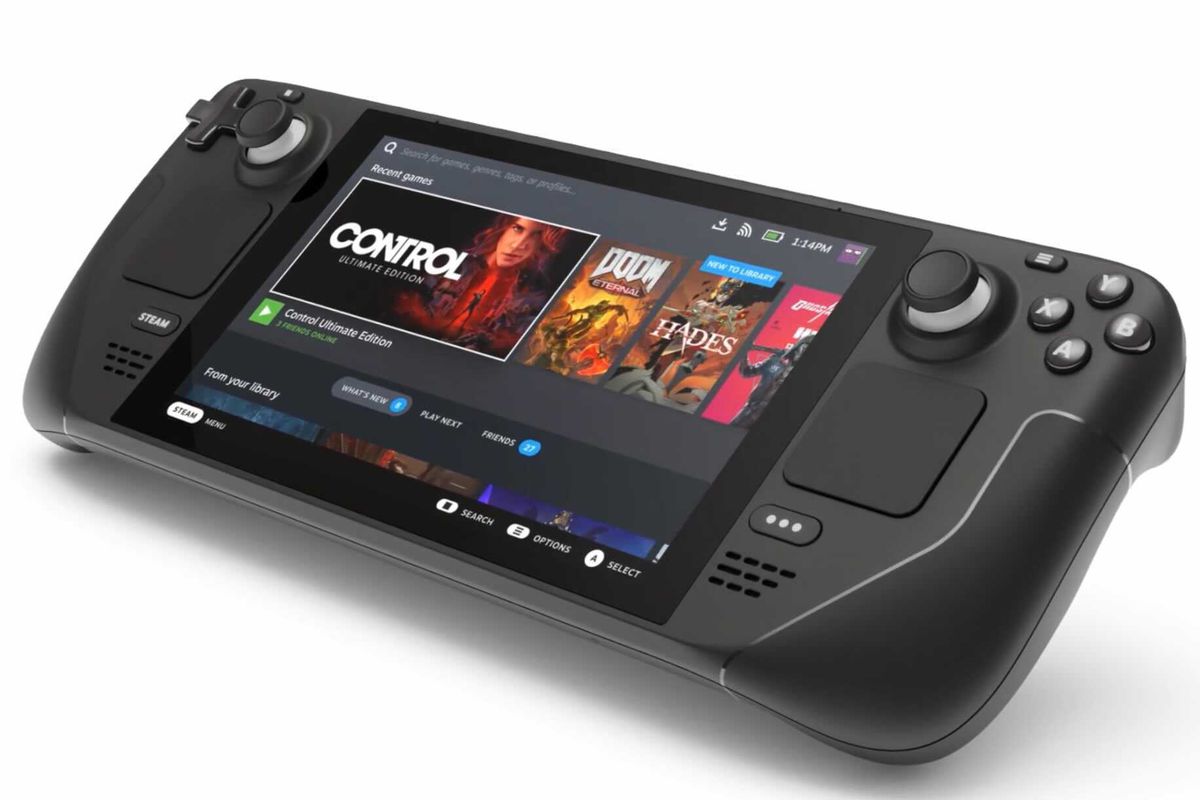 For now, Australians are just going to have to sit tight while we wait for Valve to (hopefully) announce an Australian rollout of the Steam Deck sometime down the line.

When do you think the Steam Deck is heading to Australia? Are you going to order a unit from another region? Let us know in the comments or on social media! 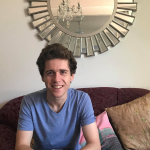