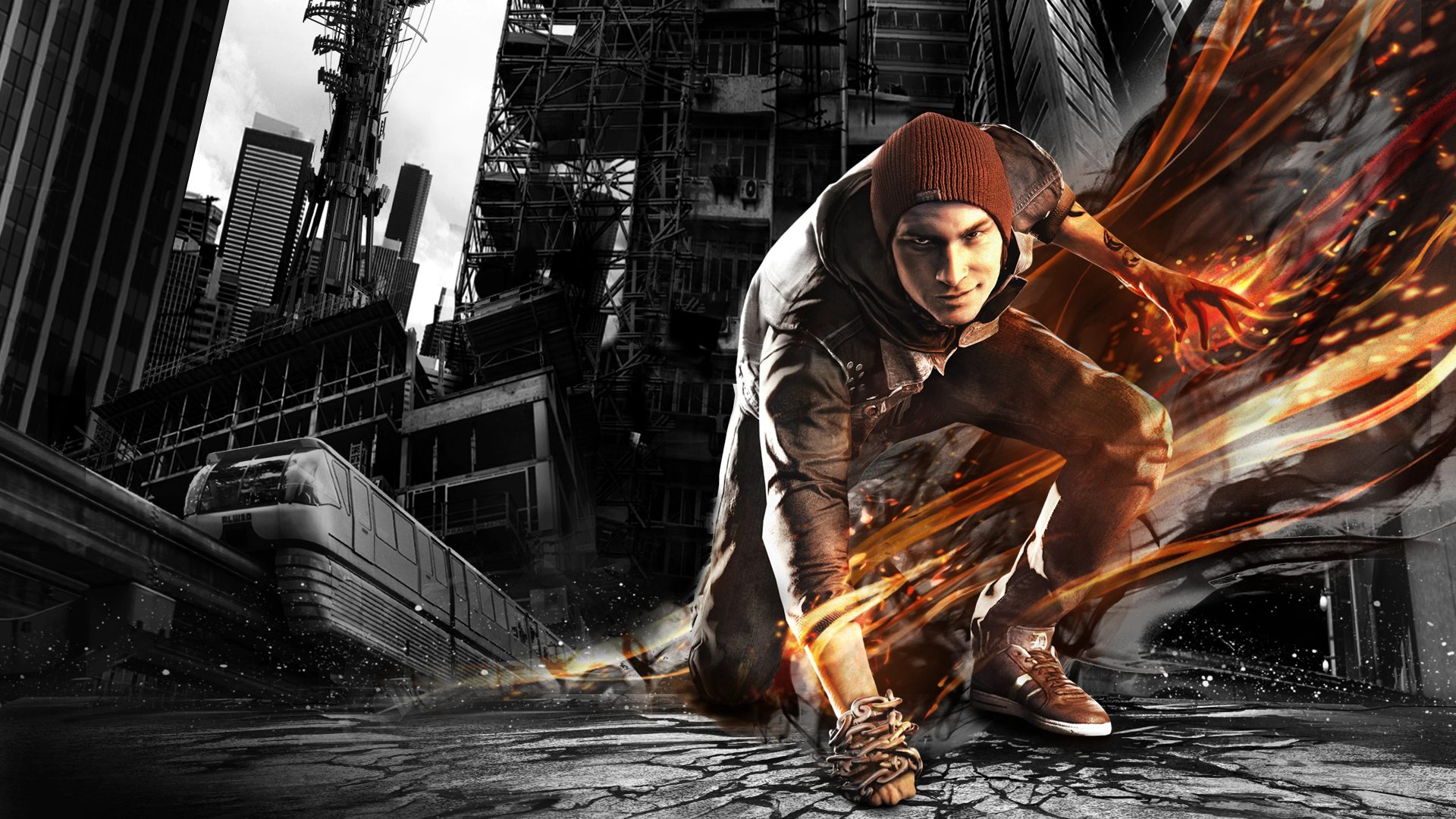 Sucker Punch Productions has stated that the studio “has no plans to revisit” the Infamous or Sly Cooper franchises.

Leading up to the studio’s 25-year anniversary, a blog post was uploaded to their website that detailed planned maintenance on Infamous 2‘s UGC servers, as well as confirmation that the Cole’s Legacy DLC for Infamous Second Son, which was previously exclusive to the game’s collector’s edition, would be made available on the PlayStation Store. These two tidbits are ultimately footnotes, however, as the main takeaway from the post is the out-of-the-blue statement regarding the studio’s two popular IPs.

“As our games continue to grow in scale and complexity, they require the full attention of our studio. With our focus on our current project, we have no plans to revisit inFAMOUS or Sly Cooper right now, and no other studio is currently working on projects related to those franchises either. These characters are very special and near and dear to our hearts, so while we’d never say never to re-opening those doors down the road, for now there are no inFAMOUS or Sly Cooper games in development.”

Putting all of your attention and effort into a particular project is commendable and the statement can’t be faulted, but it’s still a bit of a shame for fans of the thieving raccoon and the parkouring conduit. Taking an optimistic look at the statement, it does say never say never to Sly and Cole coming back, so there’s still hope there somewhere.

Though the post doesn’t outwardly announce what the studio is working on, recent job listings on their website definitely hint at this project being an open-world action stealth game that would almost certainly be a sequel to Ghost of Tsushima.

Are you a fan of Sly Cooper or Infamous? What do you think of this statement by Sucker Punch? Let us know in the comments or on our social media.