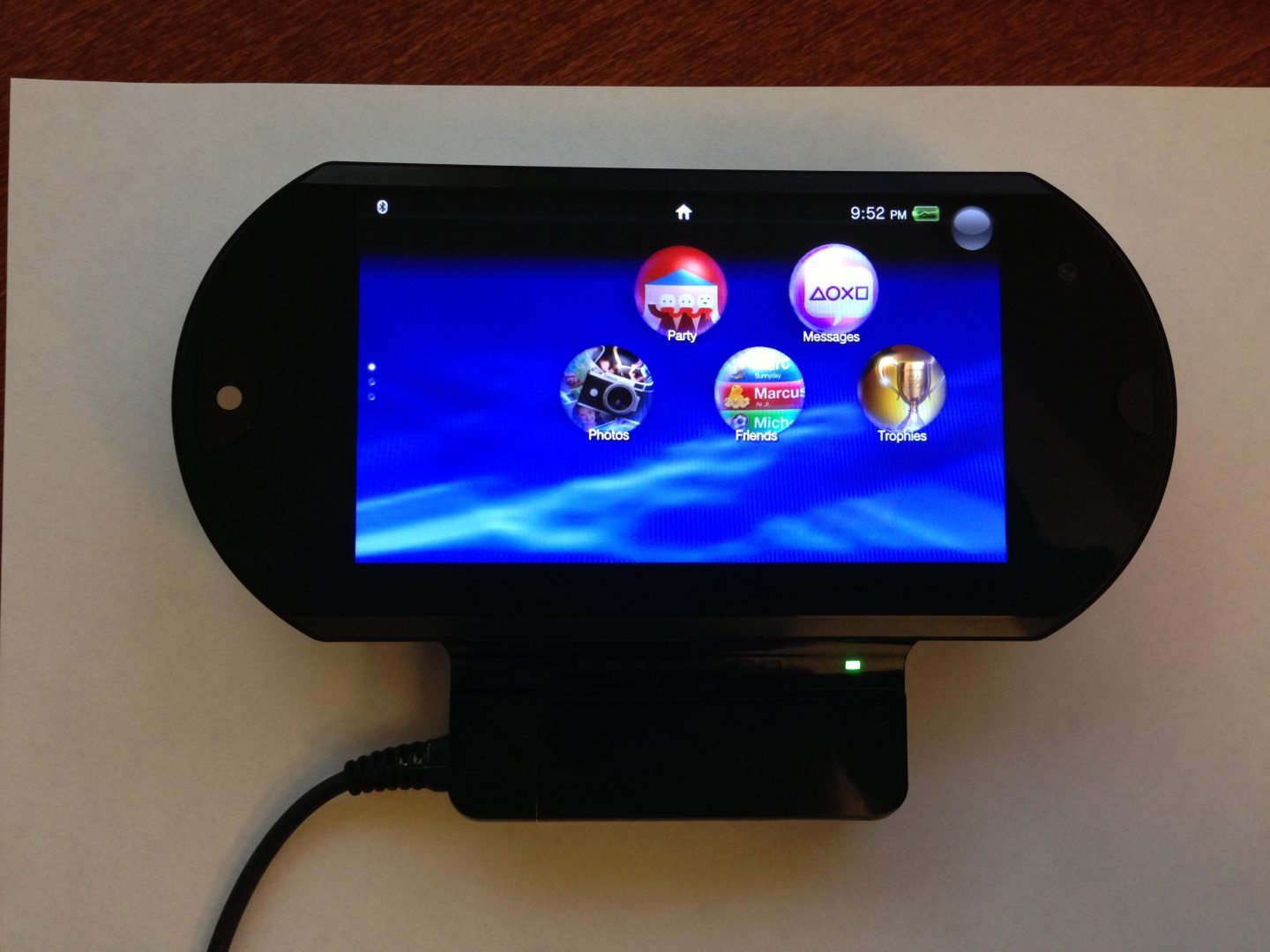 Although the PS Vita isn’t dominating the sales charts these days, it is still a very cool little portable gaming unit with a lot of untapped potential which we will hopefully see Sony take advantage of sooner rather than later.

An interesting video has popped up that shows just what the Vita did look and function like at one point (It is similar to the PSP Go) before the final released form.

In this article:PlayStation, PSP, vita