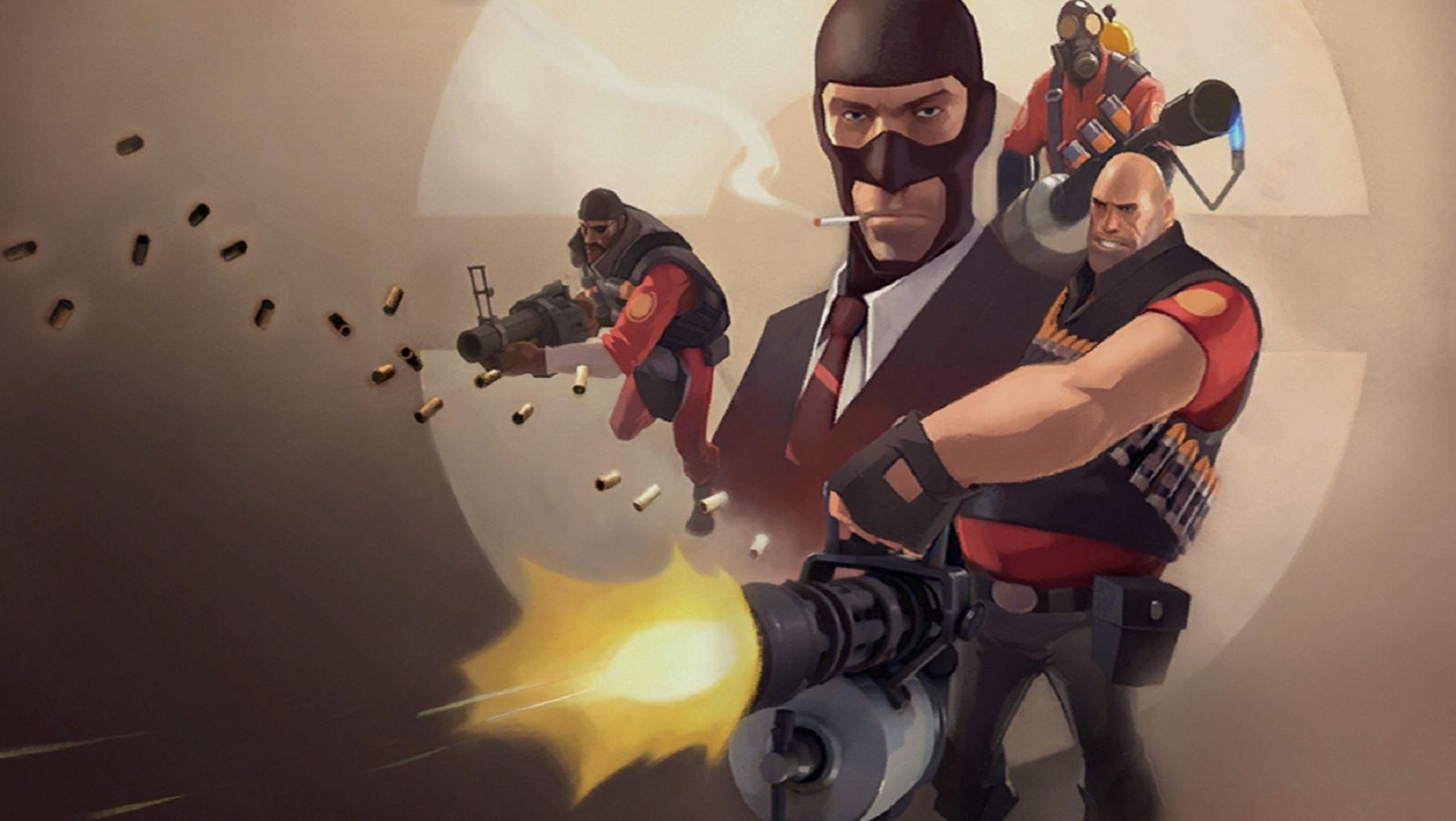 Update 28/10/2018: According to a screenshot shared on the mod’s official Discord server, Valve has removed TF2008’s Steam page. This isn’t the first time that the group has encountered difficulties with Valve, so we’ll just have to wait and see if it comes back in the future. This is why we can’t have nice things:

Team Fortress 2 was one of the games released in The Orange Box way back in 2007, but it’s not the same game it once was. More than a decade of (ongoing) updates and/or patches tends to do that.

While TF2’s 11 years of life has made it a more well-rounded and fun game than it’s ever been (even with updates slowing to a crawl in the last few years), sometimes you just want to go back to the good old days. A time before Engineers could move their buildings, before Pyros could airblast, before Hats. A time when Garry’s Mod cartoons were at their most bats*** insane, and when server communities were a thing…which I should really gush about in another article sometime.

While we can never be taken back to the past, we have the next best thing to time travelers: Modders.

Team Fortress 2008 is a SourceMod version of TF2 that seeks to revert the game to its former glory. (The original art style is back!) Its Steam page makes a simple promise:

[Team Fortress 2008] reverts the game back to it’s 2008 version, for those who prefer the game before most of the later updates, and want the simpler old interface.

Team Fortress 2008 is scheduled for release on Steam in January of 2019, after initial difficulties getting approval from Valve. While initial s***posting indicated that the mod was dead, it is in fact still alive according to Eurogamer’s Emma Kent:

This isn’t the first time a reversion to TF2 has been in the works. Team Fortress 2 Classic is a (probably) dead mod that wanted to completely rework the original game. Team Fortress 2 Vintage is “an open source re-creation of pre-Mannconomy TF2 focusing on gameplay and quality of life updates while retaining the early TF2 feeling”. That one’s not dead.

Besides mods, you can still download and play the original 2007 version – if you have friends to play it with.

Meanwhile, the current TF2 is in the middle of its 10th annual Scream Fortress Halloween event. If you’ve never played TF2 before, now’s a great time to get your feet wet! You’ll just need to get some culture in you first.

You can check out the trailer for Team Fortress 2008 below:

Story, and above screencap, sourced from Eurogamer