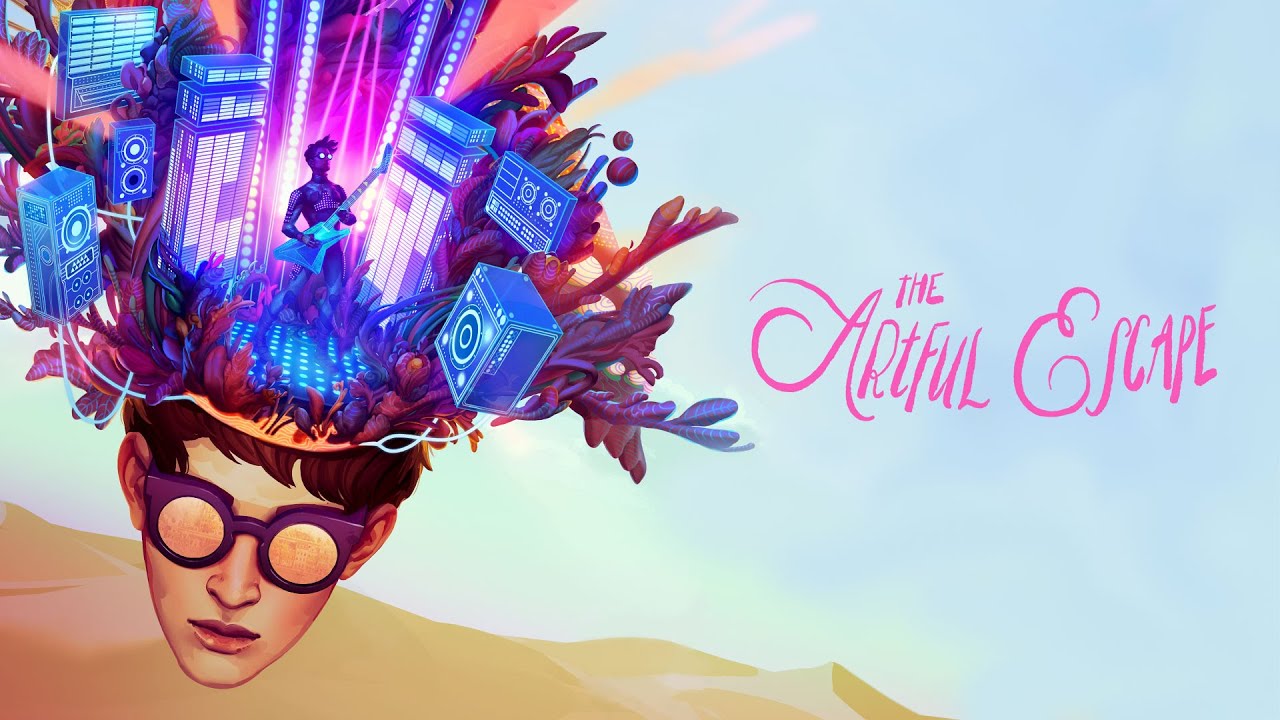 Annapurna Interactive has announced that the Australian-made The Artful Escape will launch on September 9 on PC, Xbox consoles and Xbox Game Pass during this morning’s showcase.

The Artful Escape, which is made by Melbourne studio Beethoven & Dinosaur, is a side-scrolling cinematic platformer that sees lead rocker Francis Vendetti jam with massive monsters as he tries to discover and define his stage persona.

Not only is the game full of tasty guitar licks but it also features a star-studded list of voice actors, including Michael Johnston, Caroline Kinley, Lena Headey, Jason Schwartzman, Mark Strong, and Carl Weathers.

You can check out the release date trailer below:

In this article:Beethoven & dinosaur, the artful escape