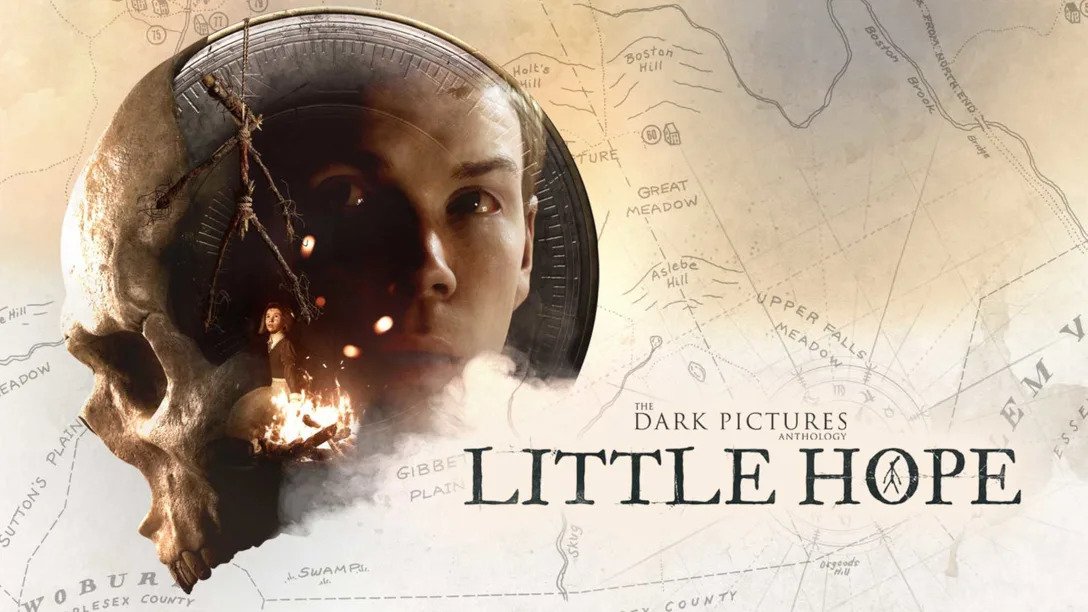 After being revealed back in April, the second installment of The Dark Pictures Anthology titled The Dark Pictures: Little Hope has today been given a release date, with the horror title set to release on October 30, just in time for Halloween.

Accompanying the announcement was a new two-minute trailer that immediately shows off the horrors that await you in the town of Little Hope. You assume the role of four college students and a teacher, who have unfortunately found themselves stranded in the small town of Little Hope (ominous much…). Trapped in the town by a thick fog, the class group must explore Little Hope for a means of escape, which immediately becomes far more difficult a task when they realise that the town is littered with haunting beings.

Much like The Dark Pictures: Man of Medan (a game I gave a 7.5 on WellPlayed), Little Hope seems to revel in the fact that it is drowning in horror tropes. You’ve got a group of teenagers that are surely going to make dumb decisions and die, and you’ve got a demonic young girl that appears to constantly haunt them. While comparisons can easily be drawn between Little Hope and Man of Medan, Little Hope appears and even states in its trailer that it is taking a darker turn, a statement that excites me greatly, given that I felt Man of Medan lacked enough scares despite gripping with its atmosphere.

While The Dark Pictures Anthology didn’t start with a release that everyone loved, if Little Hope can learn from the shortcomings of Man of Medan, I’m confident that we will have an excellent horror game to play this Halloween.

The Dark Pictures Anthology: Little Hope will be available on PlayStation 4, Xbox One, and PC on October 30. If you haven’t seen the latest trailer, I suggest you give it a watch below.