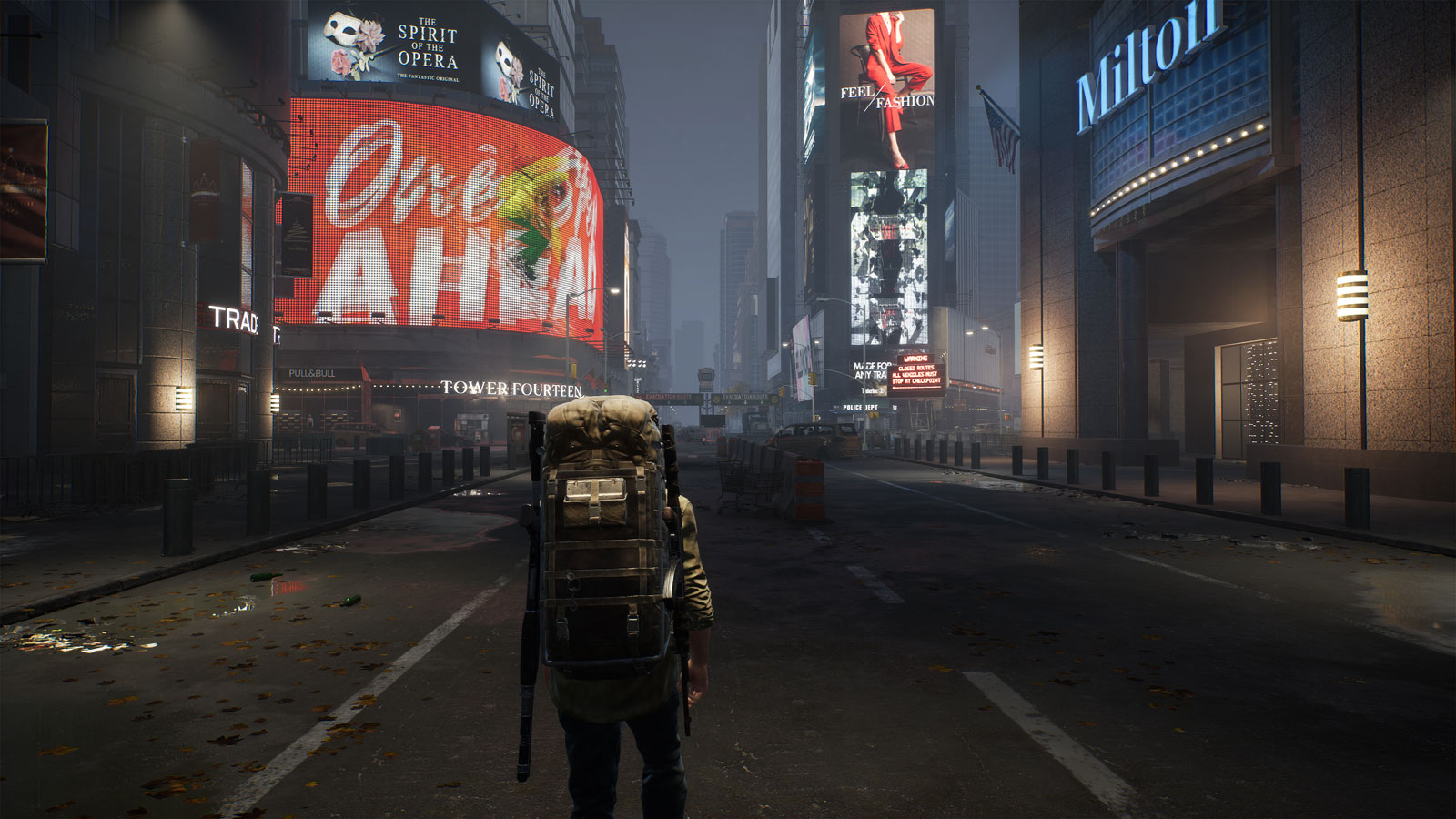 The Day Before developer Fntastic has made news over the past couple of days with its approach to volunteering – a culture which the company says it is based on. This week we revealed that the Singapore-based company had updated its website to include a volunteer section, where it describes that “every Fntastic member is a volunteer,” including those that are in paid roles.

According to the website, unpaid, or part-time volunteers, contribute to things such as community moderation and translation, and can help Fntastic improve its projects by offering their skills, receiving rewards such as free codes and “participation certificates” for their efforts. While the idea of getting the community involved in a project is neat, there are concerns as to whether these people are being exploited given tasks like translation and community moderation are generally paid roles. Given The Day Before is being billed as a AAA project and is Steam’s most wishlisted game, the question must be asked as to why a studio developing a project on that scale is reaching out to community for contribute instead of paying people to do those jobs.

Fntastic has provided WellPlayed with a in-depth statement in an attempt to clarify the situation around its stance on volunteering. You can read it in below (some bits have been edited or cut for readability):

Essentially, the word ‘volunteer’ comes from the Latin word ‘voluntarius’, meaning ‘willing’ or ‘of one’s own choice’.

Whatever you do in your life, you have only two choices: do it willingly or unwillingly. If you help a stranger carry heavy boxes into their house willingly, you enjoy it. If you carry those heavy boxes unwillingly, every moment will be like torture. So volunteering means that you bring certain pleasantness to every action you take.

Volunteering at Fntastic means that a person works willingly for a common cause. We consider all team members, including employees, volunteers. This idea comes from our own experience and aspiration. We, the founders of Fntastic, Eduard and Aisen, consider ourselves volunteers not only for Fntastic but in every sphere of life. Here is a video briefly explaining volunteering at Fntastic:

Fntastic is a commercial organization; however, with the resources in our possession, we intend to give people fantastic products, create the best conditions for our team members, and also benefit the world with our resources. For example, last year, when massive wildfires burned across Siberia, we gave a helping hand in response to this calamity by donating money to charity. Some of our team members even went as volunteers to put out fires. We are still at the beginning of our journey, and as our organization grows in capacity, we intend to be more involved in improving the lives of people around the world.

Anyone who is open to life can become a volunteer with Fntastic, and there are two types of volunteers. Today we have over 100 full-time internal volunteers (employees) from Singapore, Russia, the Netherlands, Thailand, Ukraine, Finland, Kazakhstan, and Belarus who work as engineers, artists, HR professionals, etc. We also have 40 external US and worldwide volunteers (supporters) who help with testing and reviewing our products at a very early stage. For example, many people have offered their help in this week’s testing of a new version of our game Propnight, published by our partner Mytona. Propnight Reborn Update will bring fantastic new graphics, a new interface, and new features to the game.

Meanwhile, we are also working on further development and enhancement of our open-world MMO survival game The Day Before, which will also be published by our partner Mytona. The Day Before has already switched to Unreal Engine 5, and we are doing the best we can to deliver a high-quality product.

Propnight Reborn update before and after

The next part of the statement is where things get a little questionable, as it goes into the reasoning behind using volunteers for localisation, as well as the lure of full-time work, which is a common practice (problem) across all workplaces.

The first issue here is that the studio admits that the work it paid for was not good enough, so it turned to unpaid workers to redo it when it should have outsourced the work to another company. Secondly, bug finding and dealing with cheaters should be done by someone employed to do so. The last issue is that it seems to entice people to volunteer because it could result in a paid position. It’s a practice that stinks and should not be happening in any industry, let alone a studio developing a AAA-scale project.

While it’s admirable that the studio is supporting charities and other good causes, as well as providing opportunities for people to get into the games industry, it still doesn’t excuse the use of free labour. I don’t believe that Fntastic’s founders are bad people, and I’m not against studios including their community in helping improve a project, but those doing so need to be compensated fairly and correctly. At the end of the day though, people are free to do what they choose, and if they choose to volunteer their time to help with a project without pay, then who am I to stop them. We’ve asked Fntastic for more context on an unpaid volunteer’s role in relation to The Day Before’s development. We’ll update this article if we receive a response.

What do you make of Fntastic’s statement? Let us know in the comments or on social media.