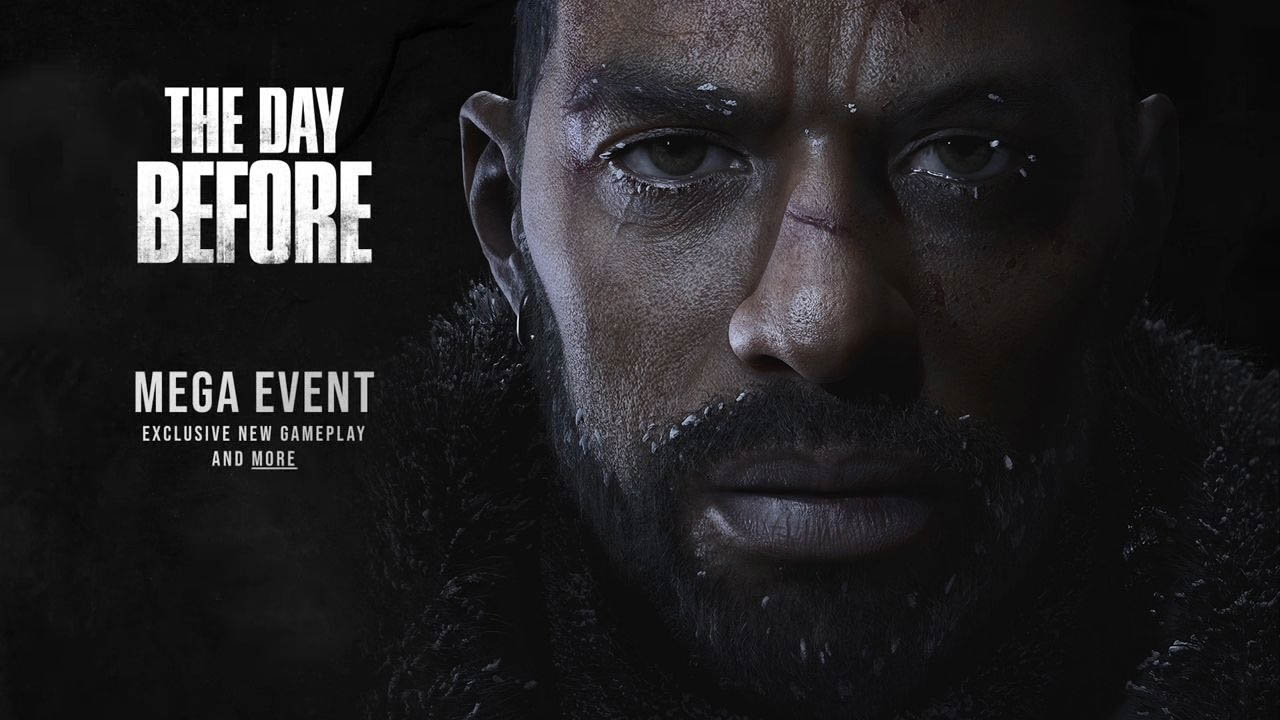 The Day Before Mega Event is finally happening this Saturday (October 16) at 4am AEDT (October 15, 10 am PST) the game’s developer Fntastic and publisher Mytona has announced. The Mega Event will take place on IGN’s YouTube channel.

Fntastic and Mytona have confirmed that new gameplay and the release date for The Day Before will be revealed at the Mega Event. However, they’ve also teased a reveal of “something new” coming from the companies.

The Day Before is an open-world MMO survival set in a deadly, post-pandemic America overrun by flesh-hungry infected and survivors killing each other for food, weapons, and cars. From the gameplay snippets we’ve seen, it looks like an amalgamation of The Last of Us, Days Gone and The Division, which sounds like a recipe for a great time.

The confirmation of the Mega Event’s dates ends the speculation that the event was simply a stitch up, with many people sceptic of the game’s validity after the game missed its Q2 2021 release window without any announcement and the Mega Event failed to happen in September when it was originally planned. However, Mytona has stated that the event’s delay was due to reasons outside of their control.

As someone who has had a keen eye on The Day Before for a while, I’m excited to see what treats the Mega Event will bring. Fingers crossed the game’s release isn’t too far away.

In this article:FNTASTIC, mega event, MYTONA, The Day Before, The Division, The Last of Us