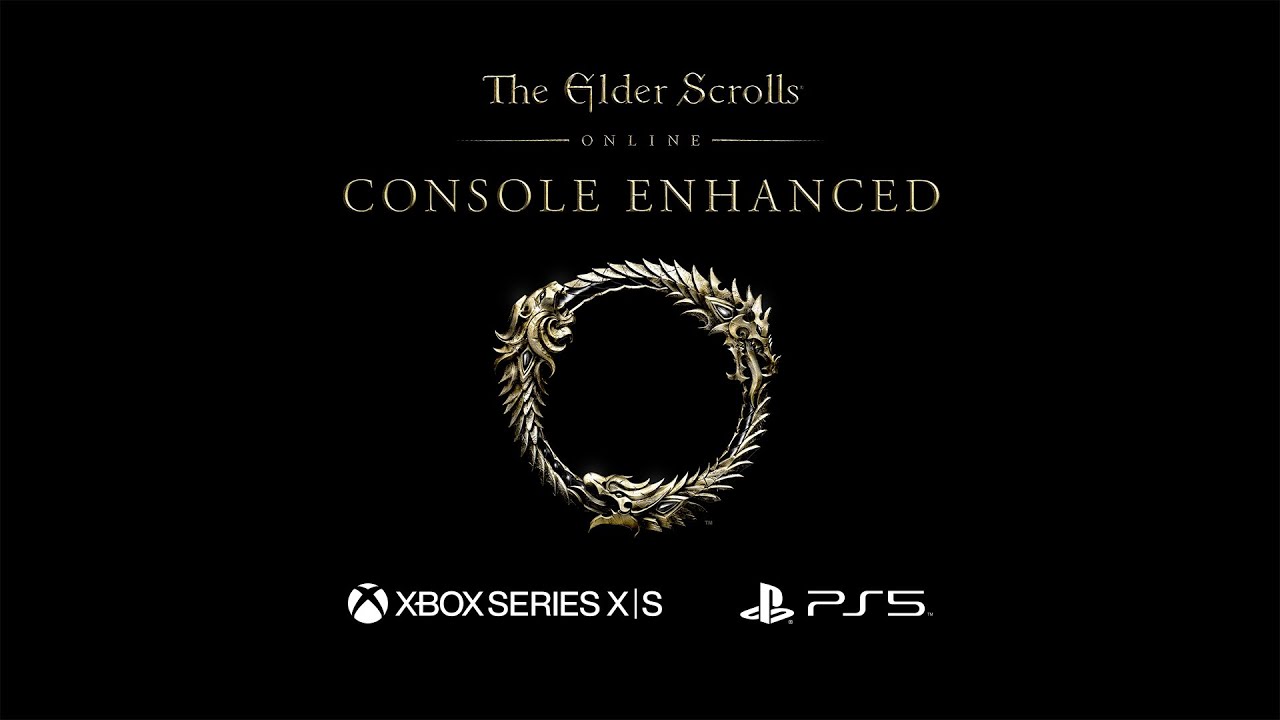 With a huge player base and expansions being added to it on a regular basis, The Elder Scrolls Online is comfortably one of the biggest MMOs today. Once a PC player’s genre, MMOs have been hitting consoles more frequently than in the past, but with some tweaks and concessions made. With the new, more powerful console though, those concessions don’t have to be so severe.

Bethesda has announced The Elder Scrolls Online Console Enhanced, an update for the game that will introduce a native version for PS5 and Xbox Series X&S that brings with it some huge improvements. Coming day and date with update 30 and the Blackwood Chapter, this free upgrade will be available from June 8.

Console Enhanced offers up a fairly substantial list of improvements, with the most game-changing being the framerate rising from 30fps to 60fps when played in performance mode. The draw distance has also been doubled, while the average load time has been almost halved, making for a smoother experience overall. The upgrade also brings a higher resolution and many other tweaks to graphical fidelity such as improved antialiasing, more detailed reflections and more intricate shadow effects. You can read through the full list of upgrades HERE.

Are you an ESO fan? Are you excited for the Console Enhanced upgrade? Let us know.