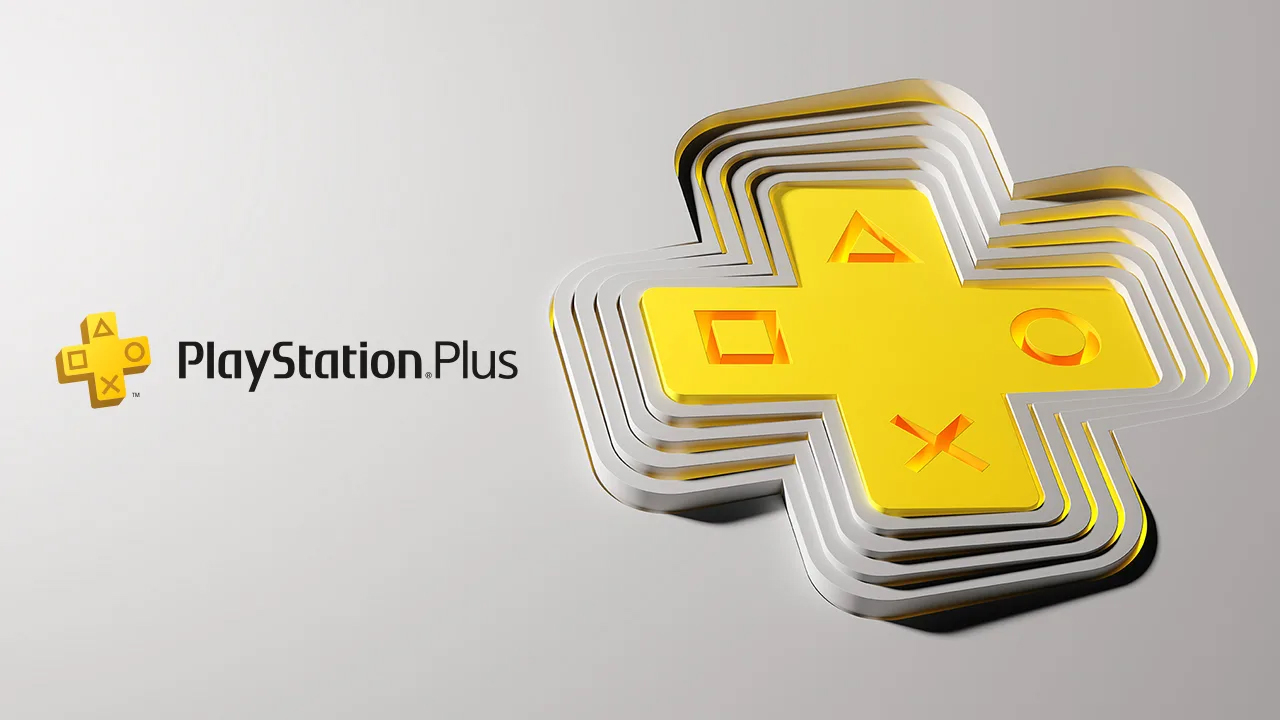 Following its launching in Asia, the full list of games included in the All-New PlayStation Plus subscription has been revealed.

PlayStation recently shared a list of games included in the revamped PS Plus service, while making it clear that the complete library wasn’t being shown off. Now, thanks to the new subscription tiers going live in Asia, we’ve got our first look at what games will be available on launch. It’s worth noting that the list may change slightly between now and June 22, when it reaches Australia, but it does let us know just how hyped we should be.

Seeing as though Asia doesn’t have game streaming at this stage, the list reflects what we Aussies are likely to get, with the Deluxe tier replacing the Premium tier. Alongside quite a few additional PS5 and PS4 games, a number of classics have been added, as well as a few more time-limited game trials which is great to see.

What do you think of this All-New PlayStation Plus line-up? What tier will you be subscribing to? Let us know in the comments on our social media.