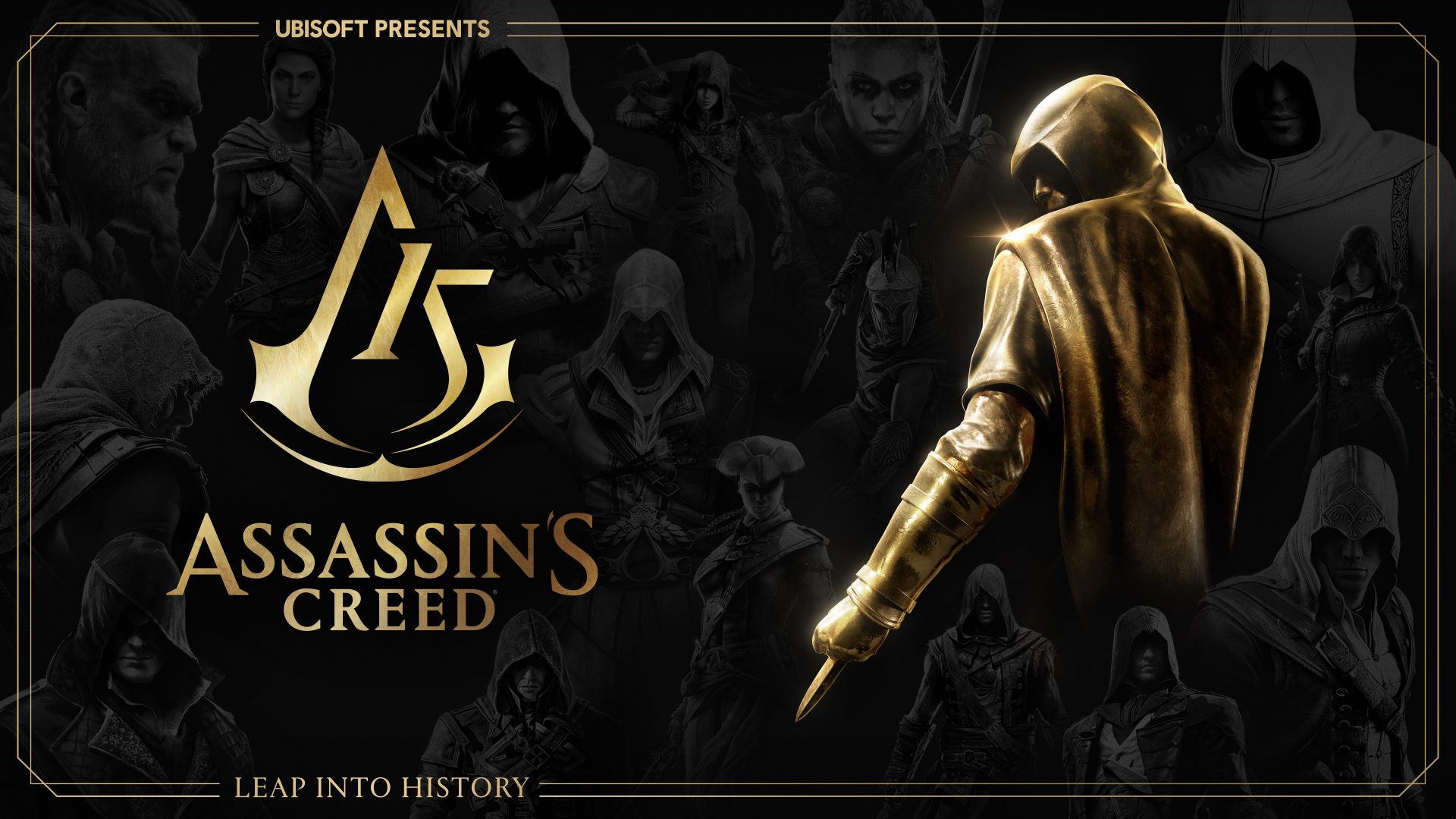 Ubisoft has announced that an event will take place in September to reveal the future of the Assassin’s Creed series.

During this morning’s Assassin’s Creed 15th Anniversary Celebration, Assassin’s Creed Community Developer Alice Terrett announced that a special event would be taking place this September to “unveil the future of Assassin’s Creed.” Though this doesn’t expressly mean a new game reveal, it seems awfully likely that this is what the event will be based around.

Back in July 2021, Ubisoft announced a new project codenamed Assassin’s Creed Infinity that was being developed using a “collaborative structure”. It’s long been speculated that Infinity will be a live service game that will see continuous updates, but we don’t have anything to officially confirm that at this stage. Regardless of what exactly Infinity will be, it seems likely that we will be seeing our first glimpse of it in September.

Are you excited about a new Assassin’s Creed game? Where would you like to see the series go next? Let us know in the comments or on our social media.