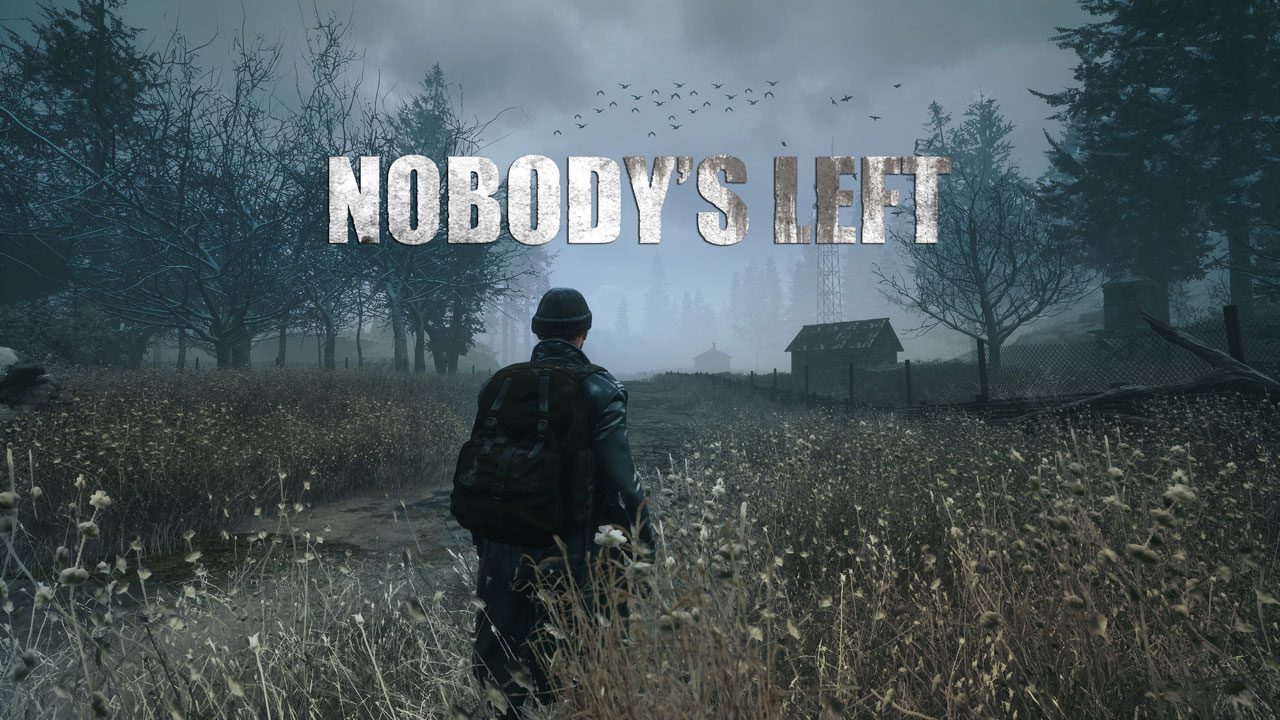 There’s no denying that Naughty Dog’s influence spreads far and wide, but its impact on Nobody’s Left is evident. Everything from the gameplay to the gruff American protagonist to the sound design is dripping with TLOU flavours. However, speaking with Khakzad he says that it isn’t the only inspiration, naming The Division, Red Dead Redemption and Inside as the other significant sources.

Nobody’s Left is set in a war-stricken country where most of the land is uninhabitable due to chemical tests, law and order are out the window, and the citizens are divided into factions and are trying to survive. You play as a bounty hunter who is caught up in a war between two major factions and must do what he has to do to survive. According to the trailer it’s coming to PlayStation and Xbox consoles, as well as PC, although no release information is available.

I’m always down for games that look and play like The Last of Us, and while the trailer has some rough edges, namely the voice acting, the fact one person has developed this is super impressive, and I can’t wait to see how the project evolves over time.

If you really want to get an idea of just how much the game is inspired by TLOU, check out the below video, which is one of the tracks from the game’s soundtrack (which is excellent by the way) and sounds like it could have been composed by Gustavo Santaolalla himself. Again, the fact that this was all made by Mo Khakzad just shows how talented this man is.

What do you make of the gameplay for Nobody’s Left? Let us know in the comments or on social media.

In this article:inside, Mo Khakzad, nobody's left, The Divison, The Last of Us