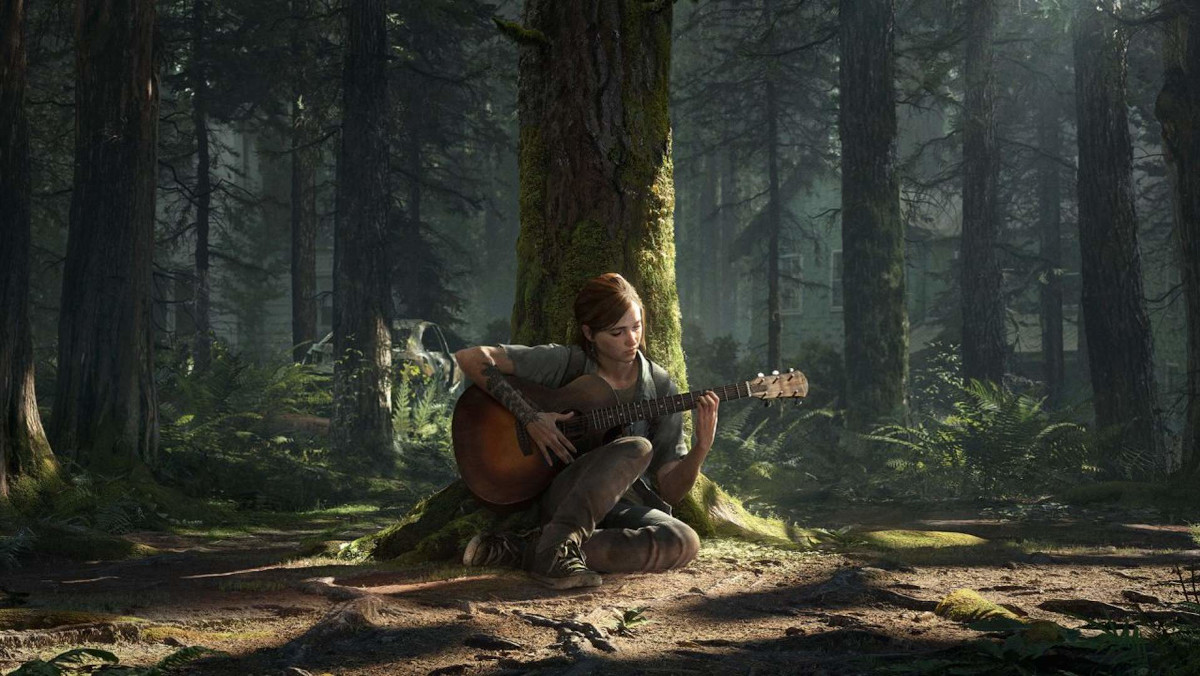 Geez, it’s been choppy waters when it comes to news about The Last of Us Part II. The game receiving a new release date is a win for sure, but the day before this came about a number of huge spoilers hit the internet (don’t stress, our article is spoiler-free).

Let’s focus on the positives, the game is on the way and it looks amazing, just make sure you’re prepared for its release. Releasing this late in the PS4’s lifecycle and being as graphically impressive as it is, we assumed that the game’s install would be beefy and we were correct.

Spotted on a pre-order page for the game, it looks like Part II will require at least of 100GB of free space on your console’s hard drive, so it might be time to sweep through your HDD and clear some room. With an install size, physical copies will be across two discs, much like Red Dead Redemption 2 and Final Fantasy VII Remake.

The Last of Us Part II releases exclusively on PS4 on June 19.

Are you keen for The Last of Us Part II? Will you need to clear out some space on your PS4? Let us know.

In this article:Hard drive space, Install, naughty dog, ps4, the last of us part II