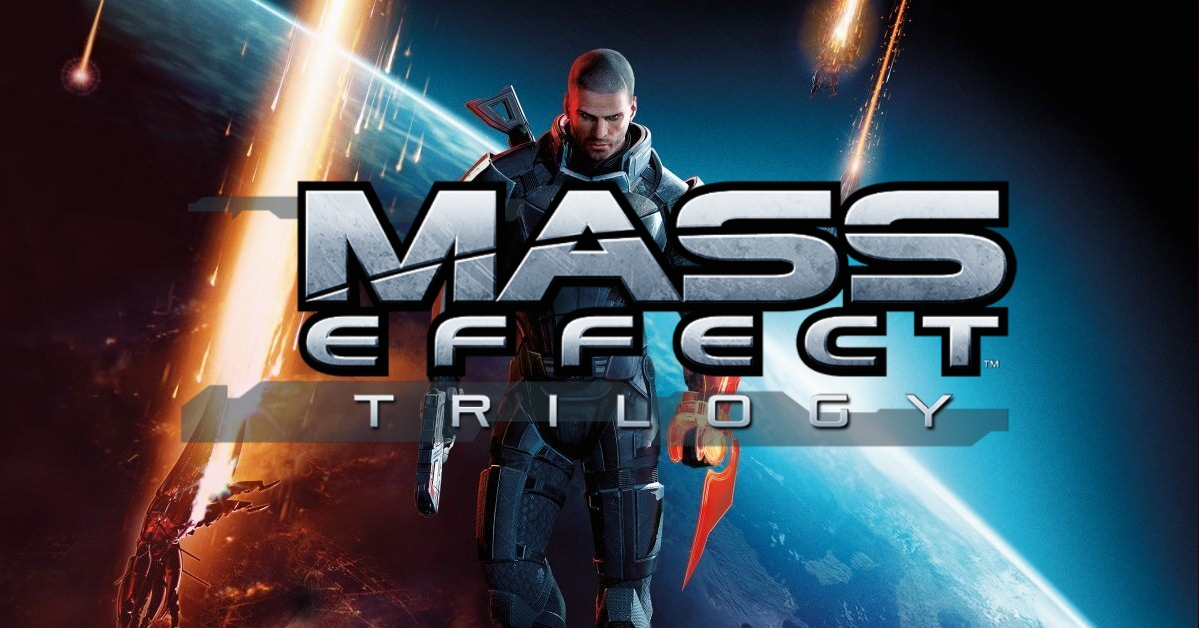 The long-rumoured Mass Effect remastered trilogy could be coming sooner than we thought, if new ‘insider’ information is to be believed.

Picked up by VGC, games journalist Jeff Grubb mentions on the latest GamesBeat podcast that he was aware of plans to announce the trilogy in early October this year for release later that same month, but that COVID-19 challenges could certainly have changed that.

According to the transcript from VGC, Grubb adds: “I know it’s real. I’ve seen more than enough evidence to know it’s real, but it’s still 2020 and they haven’t announced it yet.”

“I think they were planning to have this Mass Effect trilogy be the other big thing for $60 this holiday, so that’s why I’m still pretty confident it will make it out, but with everything else falling apart, like across the board, I could see them also wanting to just delay.

“But that’s not for sure, that’s not a guarantee yet, like that hasn’t even been decided yet, it just seems like it’s a possibility that’s on the table, but last I heard, October, October for both [games].”

This is, of course, just the latest in a long line of rumours around the impending release of a remaster, and while it’s absolutely still just a rumour the fires are well and truly stoked at this point.

Check out the full GamesBeat podcast below, if you’re interested: