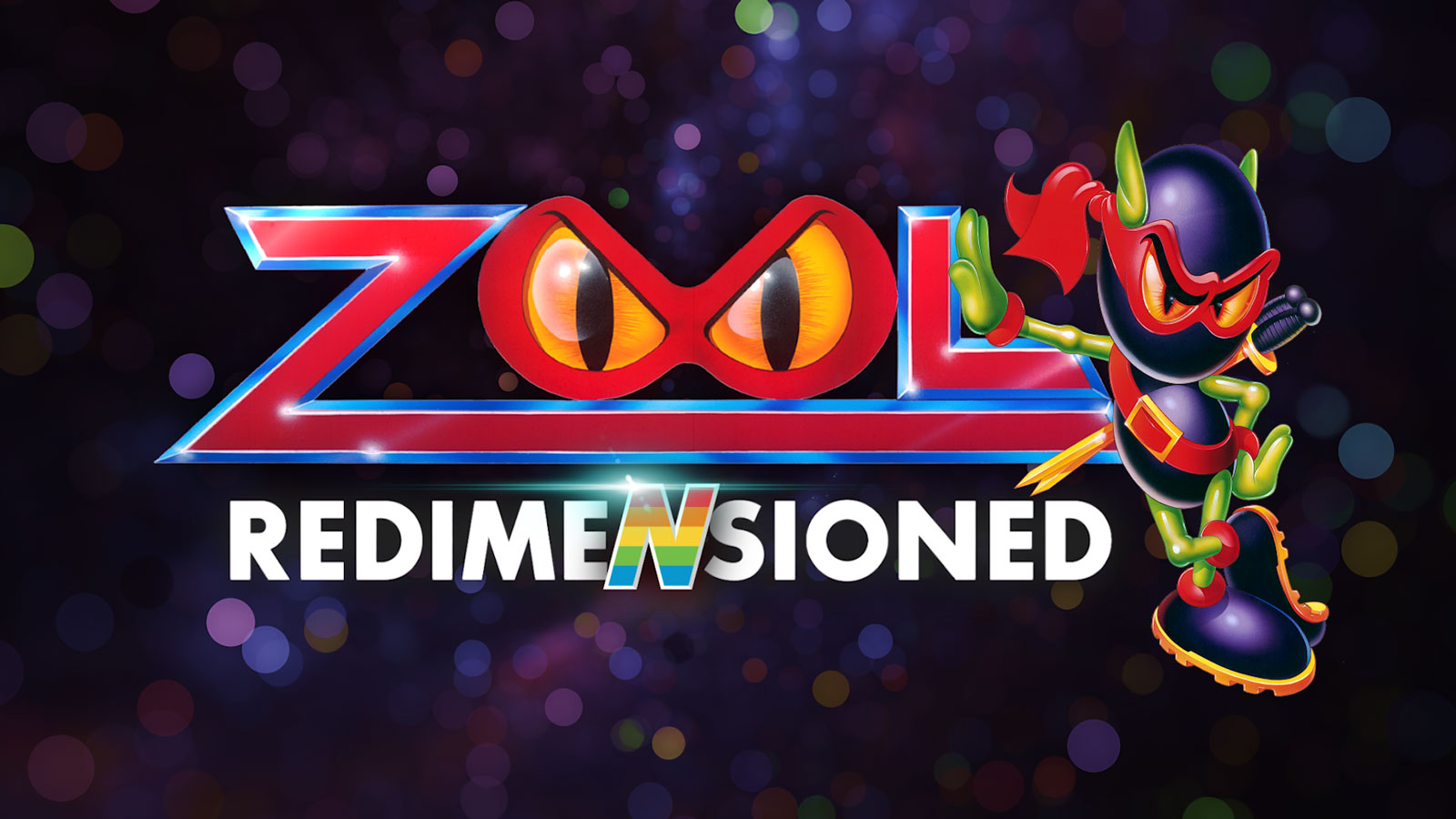 Retro platformer Zool: Ninja of the Nth Dimension is making a comeback this month thanks to Sumo Digital and Secret Mode in Zool Redimensioned.

Developed by the Sumo Digital Academy, a program that focuses on talent development and creates new pathways into the games industry, with guidance from the developers of the original 1992 release, Zool Redimensioned has been built from the ground up to bring Gremlin Interactive’s up to modern audiences. Not only that but the team at the Sumo Digital Academy have added some of their own mechanics from platforming games they have enjoyed over the years.

Zool first released in 1992 for the Amiga before being ported to other platforms such as the SNES and Sega Mega Drive. It sees players take control of the titular Zool, a gremlin ‘Ninja of the Nth Dimension’ who has arrived on Earth in order to obtain his ninja ranking. Zool, plays much like any other platformer of its time, however one unique feature of the game was its candy-filled levels, with players treated to a backdrop of Chupa-Chups and other tasty treats. I remember playing Zool on the Sega Mega Drive way back when and never finishing it, so I am keen to make it all the way this time. Even better, it’s been revealed that the original Mega Drive version will be playable in Zool Redimensioned. Some other features can be found below, as well as the announcement trailer:

Although it has been scheduled for a release in August, no exact date has been provided.

Who else is keen to relive their childhood in Zool Redimensioned? Let us know in the comments or on social media.

In this article:ninaj of the nth dimension, Retro, sumo digital, zool, zool redimensioned