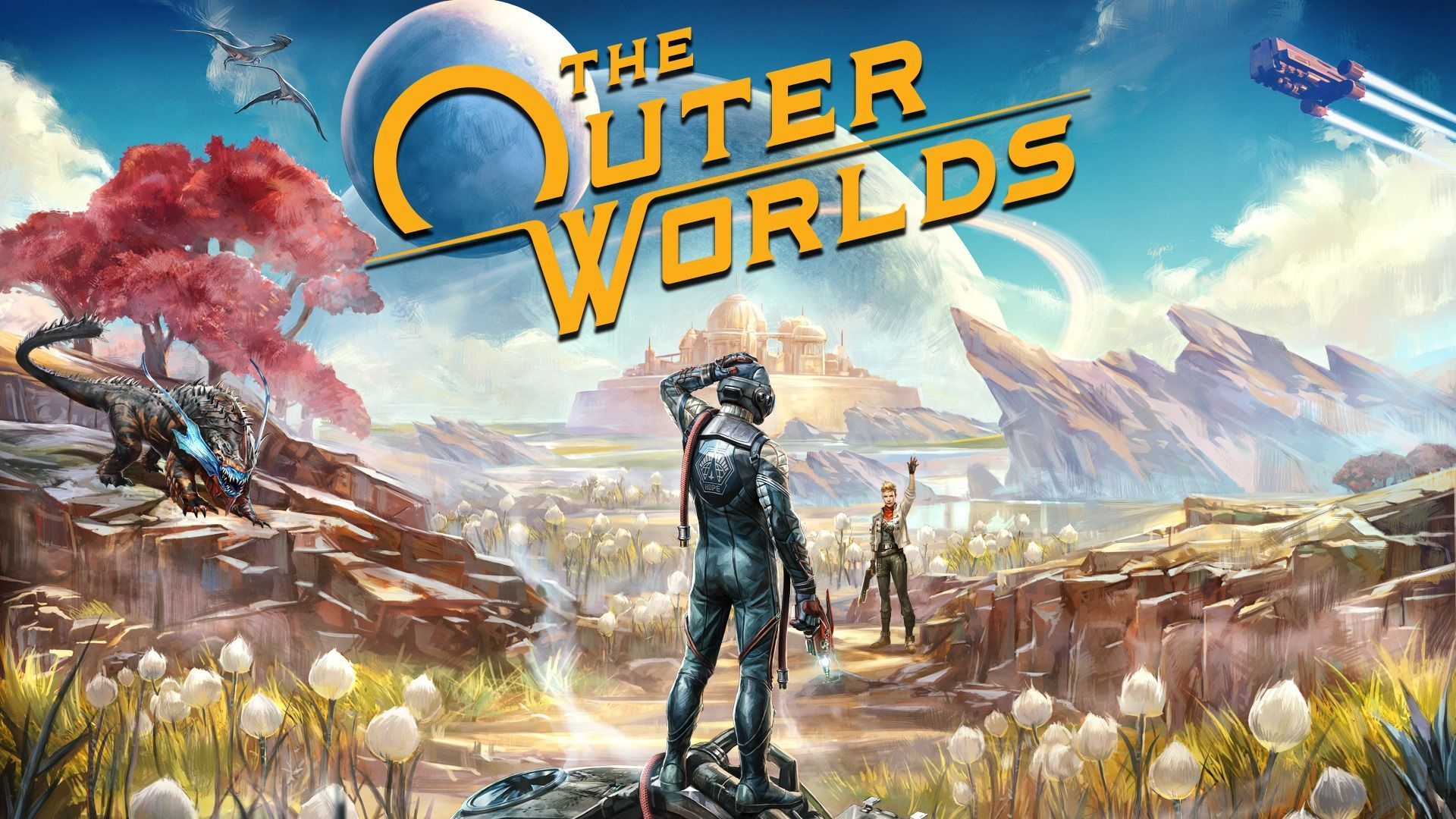 Nintendo have dropped some big news, announcing that Obsidian Entertainment’s upcoming single-player sci-fi RPG The Outer Worlds will be ported to the Nintendo Switch.

While the port of the game will not release in line with the PlayStation 4, Xbox One and PC versions of the game, the news is still rather epic considering that The Outer Worlds isn’t a game you’d expect to be able to run on the Switch’s underpowered hardware.

Alongside the announcement of the port was a 4-minute trailer featuring Senior Producer Matthew Singh. In this trailer, Singh stated that The Outer Worlds is being ported to the Nintendo Switch by Virtuos, the developer responsible for the Switch renditions of Final Fantasy XII: The Zodiac Age and Dark Souls Remastered. The rest of the trailer sees Singh discuss various aspects of the game such as the narrative, and how the characters and companions you encounter in the world respond to the decisions you make. It’s a good watch, especially if you haven’t read up much on the game prior to this announcement.

While I’d much rather play The Outer Worlds on stronger hardware, it’s awesome to see that the game will be available for those interested in playing the game on Nintendo Switch.

The Outer Worlds is releasing on PlayStation 4, Xbox One and PC on October 25 2019, with the Switch release coming sometime later. For those of you hyped for the Switch release, I recommend you watch the aforementioned trailer below: