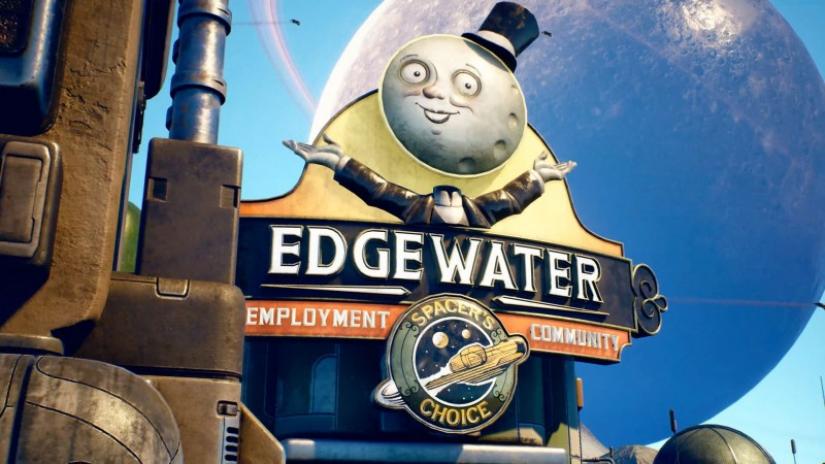 The keenly-awaited Obsidian game The Outer Worlds will release on August 6th, 2019, according to an update to the game’s SteamDB entry.

The update, as discovered by ‘Dark Side of Gaming’, was quickly retracted. But SteamDB’s retention of version histories has allowed the change to become enshrined in its hallowed halls for all eternity. It’s unknown if this change was made by Obsidian themselves or any other parties that could be in charge of their Steam pages.

The Outer Worlds was announced at 2018’s Game Awards in December, gathering a lot of attention very quickly amongst RPG fans and those cultured individuals who know that New Vegas was the best Fallout game that wasn’t isometric.

Obsidian haven’t revealed a release date for the game yet, and this could have simply been an error or a test, but it’s entirely feasible for The Outer Worlds to release in August. While certainly popular with enthusiasts, it’s unlikely that the game will have enough clout to wrest sales from the franchises that dominate the holiday season. August seems like the best time to release, before the demand for player time hits peak intensity. But I’m just somebody in their undies, and Obsidian will inevitably have the final say.