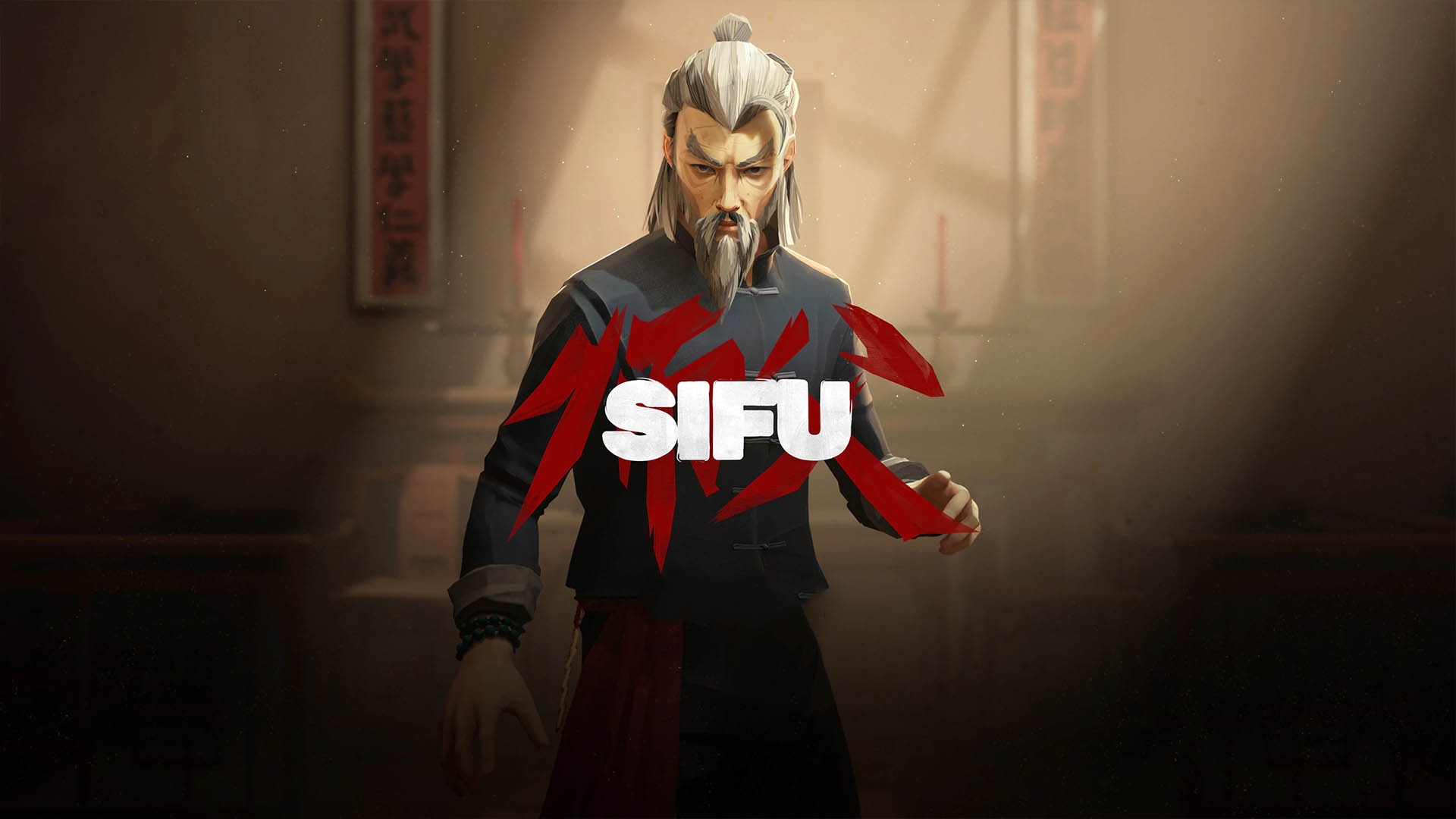 Sifu, the kung-fu beat ’em up from French developer Sloclap is now launching earlier than expected on February 8, the studio has announced.

Stay tuned, you're minutes away from new details on how combat and progression works in @sloclap's kung fu adventure pic.twitter.com/HBo1Ka5qUd

Previously launching on February 22, Sifu was likely moved forward to give it some separation from three massive releases in Horizon Forbidden West (February 18), Destiny 2: The Witch Queen (February 22) and Elden Ring (February 25). Instead, it’ll launch a few days after Dying Light 2: Stay Human (February 4), which while is a highly anticipated release, isn’t quite of the magnitude as the three above. Alongside the new release date, Sloclap revealed more details about the game’s combat and progression on the PlayStation Blog.

Are you excited for Sifu? Let us know in the comments or on social media.

In this article:Kung-Fu, PlayStation, sifu, Sloclap