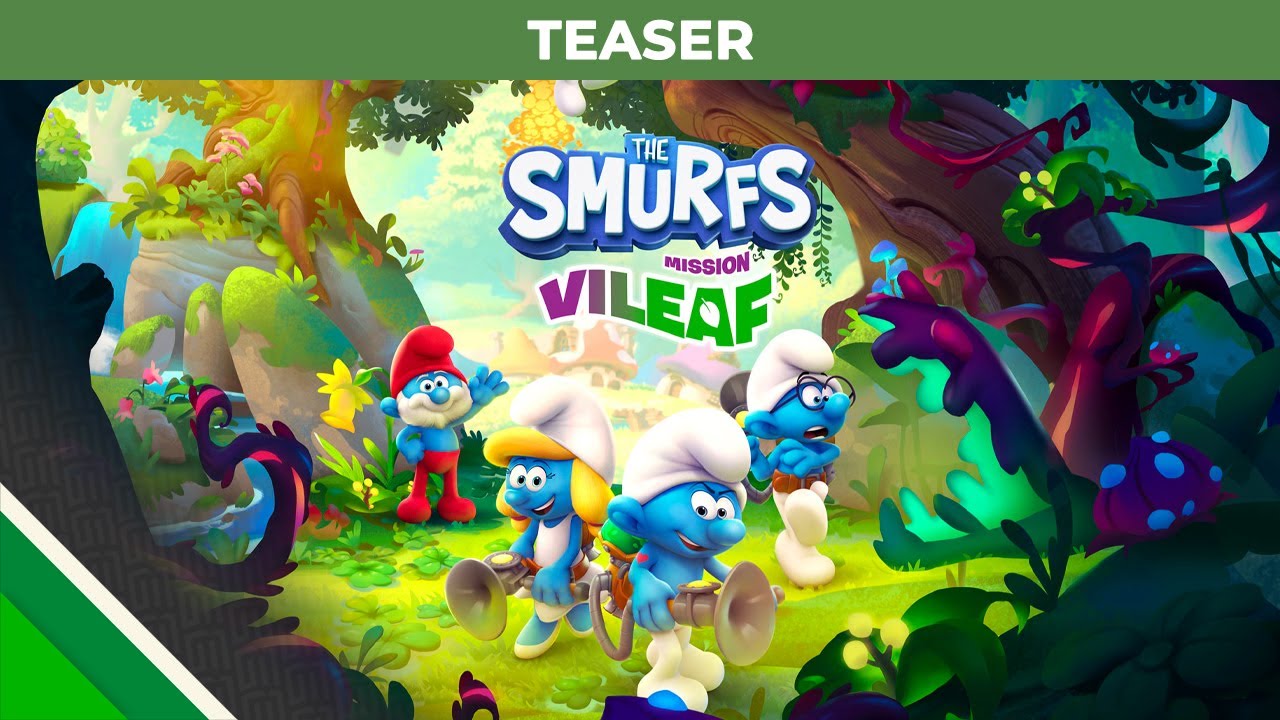 Announced by publisher Microids back in April, The Smurfs – Mission Vileaf is an upcoming 3D action platformer set in the world of the little titular blue folks. Mission Vileaf will be releasing on PS4, Xbox One, Switch and PC on October 26 and will allow players to take control of Hefty, Brainy, Chef and Smurfette as they try to foil the plans of Gargamel who has created a menacing plant that threatens the Smurfs.

Microids has released a short teaser trailer for Mission Vileaf that shows off some bright, colourful gameplay. Featuring all of the stables of classic action platformers, Mission Vileaf looks like it could appeal to younger gamers, Smurf fans and those who love collectathon games like Banjo-Kazooie.

Alongside the new teaser, Microids have announced two physical editions that include all kinds of Smurf-related goods.

Are you a Smurf fan? Will you be playing The Smurfs – Mission Vileaf? Let us know.