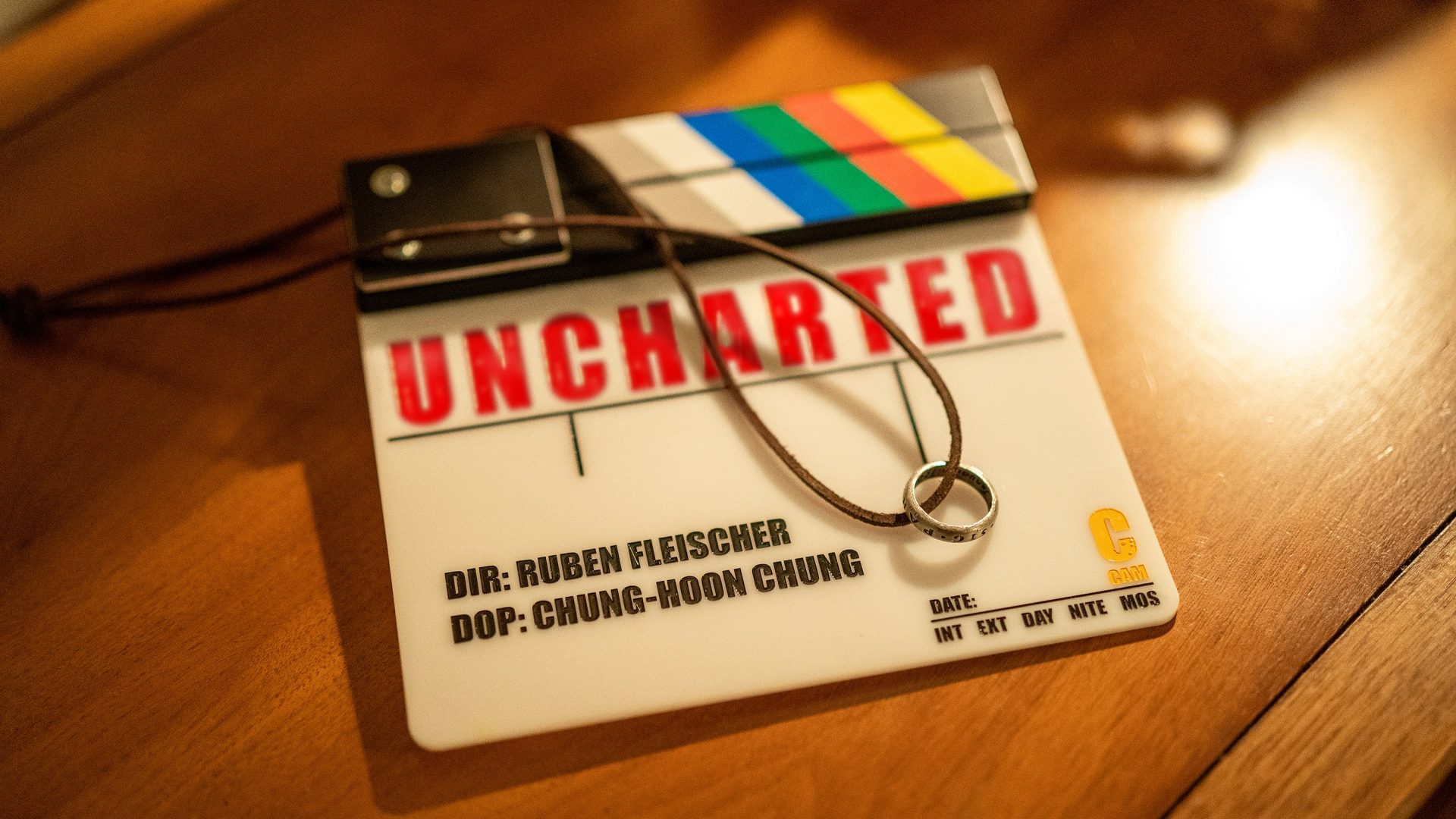 So we recently got our first look at Tom Holland as Nathan Drake from the long-in-development Uncharted movie and, while I personally think he looks fantastic, I still held on to a bit of hesitation. Seeing as though the movie was originally announced in 2008 before switching director seemingly a million times, I didn’t want to let myself get excited to then be disappointed.

All of that is out the window now and I’m properly anticipating this film, but for good reason. It’s been announced via a cheeky set photo that the Uncharted movie has officially wrapped filming. With the filming done and dusted, it actually looks quite possible that the movie will release on schedule on July 16, 2021.

Are you keen on the Uncharted movie? What other video games deserve good films? Let us know.