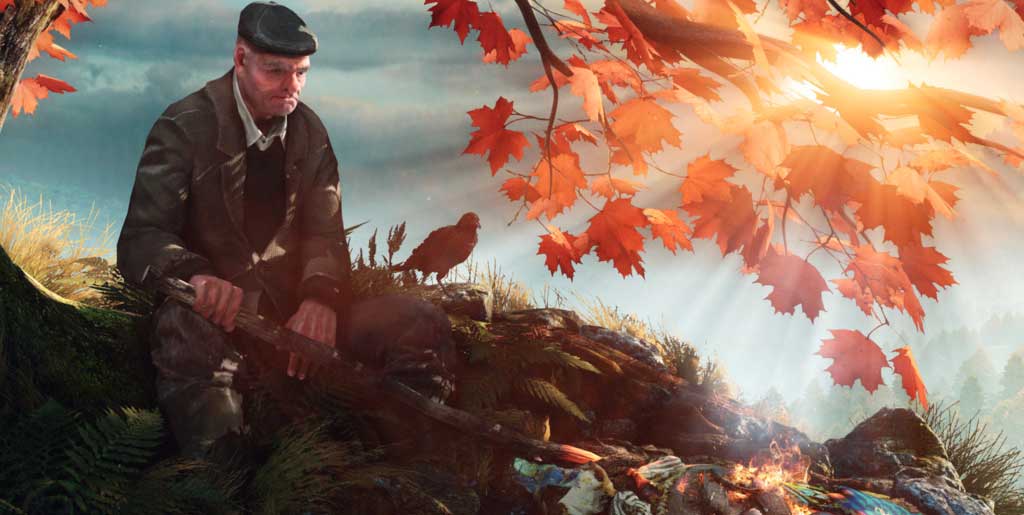 The developers of the last year’s successful thriller exploration game The Vanishing of Ethan Carter – Polish studio The Astronauts – posted a job offer online. Apparently the studio is looking for an AI programmer able to “rig up a decent AI with the stuff Unreal Engine 4 offers and their own coding”. Even more interesting for us are the very first details on the next project from Adrian Chmierz’s studio. The aforementioned job offer reads (originally in Polish):

“We are doing a new game and it’s an open world action-adventure. It’ll be rad, but of course we are not going to bite off more than we can chew right away. Anyway, as suggested by the description, this will be more of a game than an explorer like Ethan. Although it will still have heavy atmosphere and deep narrative, it won’t do without men and creatures trying to kill you.”

So a new open world action-adventure game with deep storytelling and heavy atmosphere is gearing up. That is all we know about the title right now, but the hopes are high, especially when you consider what other games The Astronauts crew worked on (let alone The Vanishing of Ethan Carter, the key developers come from People Can Fly, where they ported Gears of War to PC and created Bulletstorm, the first Painkiller game, and Gears of War: Judgment). (Source: Gamespressure)

You can check out our review for The Vanishing Of Ethan Carter (which we loved) here.

In this article:astronauts, carter, developer, ethan, of, the, vanishing