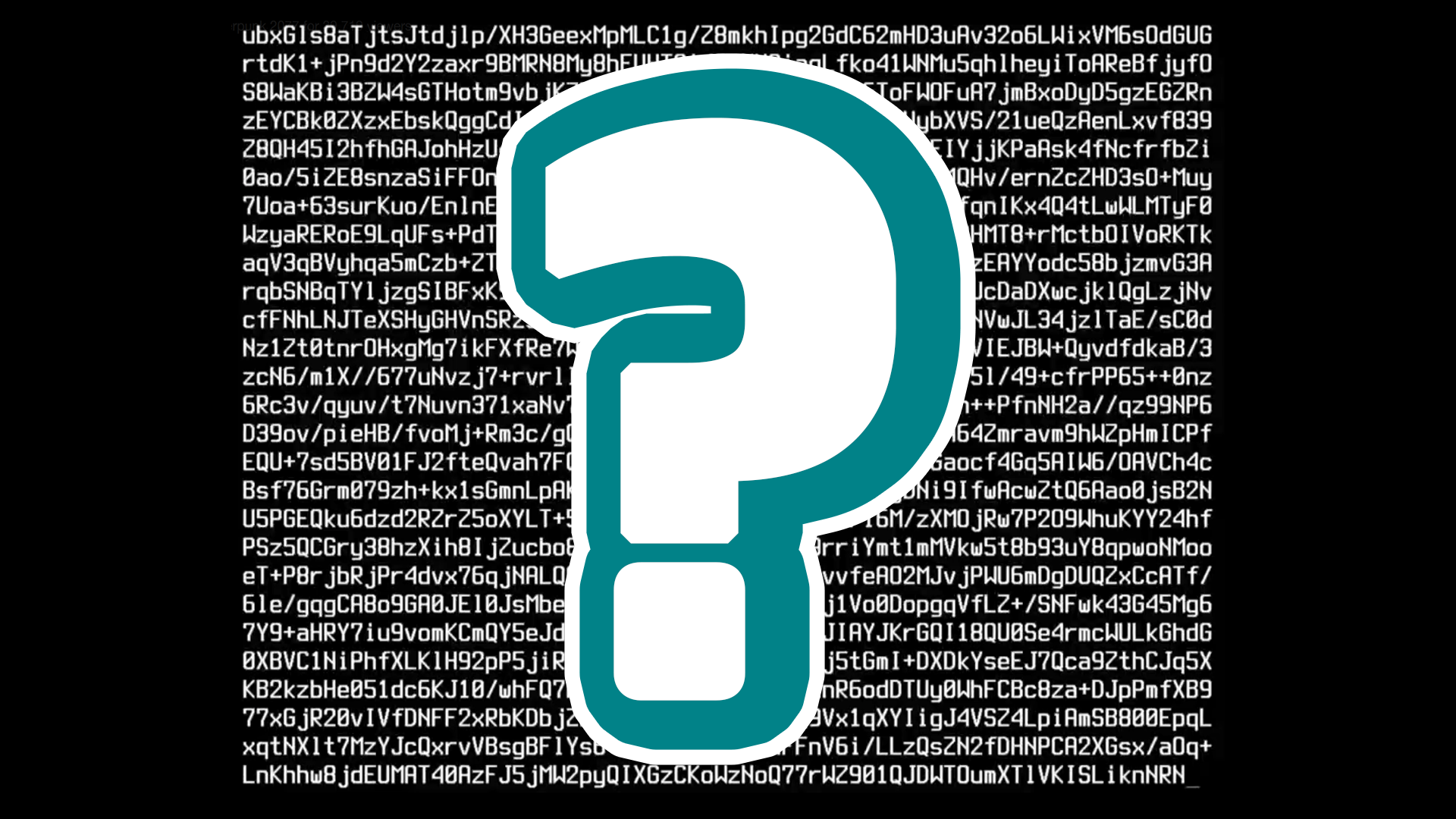 File this one under ‘funky mysteries that may just result in mass hysteria should they not eventuate into something’.

Polish developer CD Projekt Red (of The Witcher fame) have been putting in the work lately to hype their upcoming juggernaut RPG, Cyberpunk 2077. It’s only been since this year’s E3 that the public (and to a greater extent, the press) has been able to get their first glimpses of the game. Calling back to the E3 2018 Xbox presentation, there was a cheeky easter egg before the trailer where lines of code were flashing up on screen, and hidden in those lines were actual redeemable codes for Xbox One games. 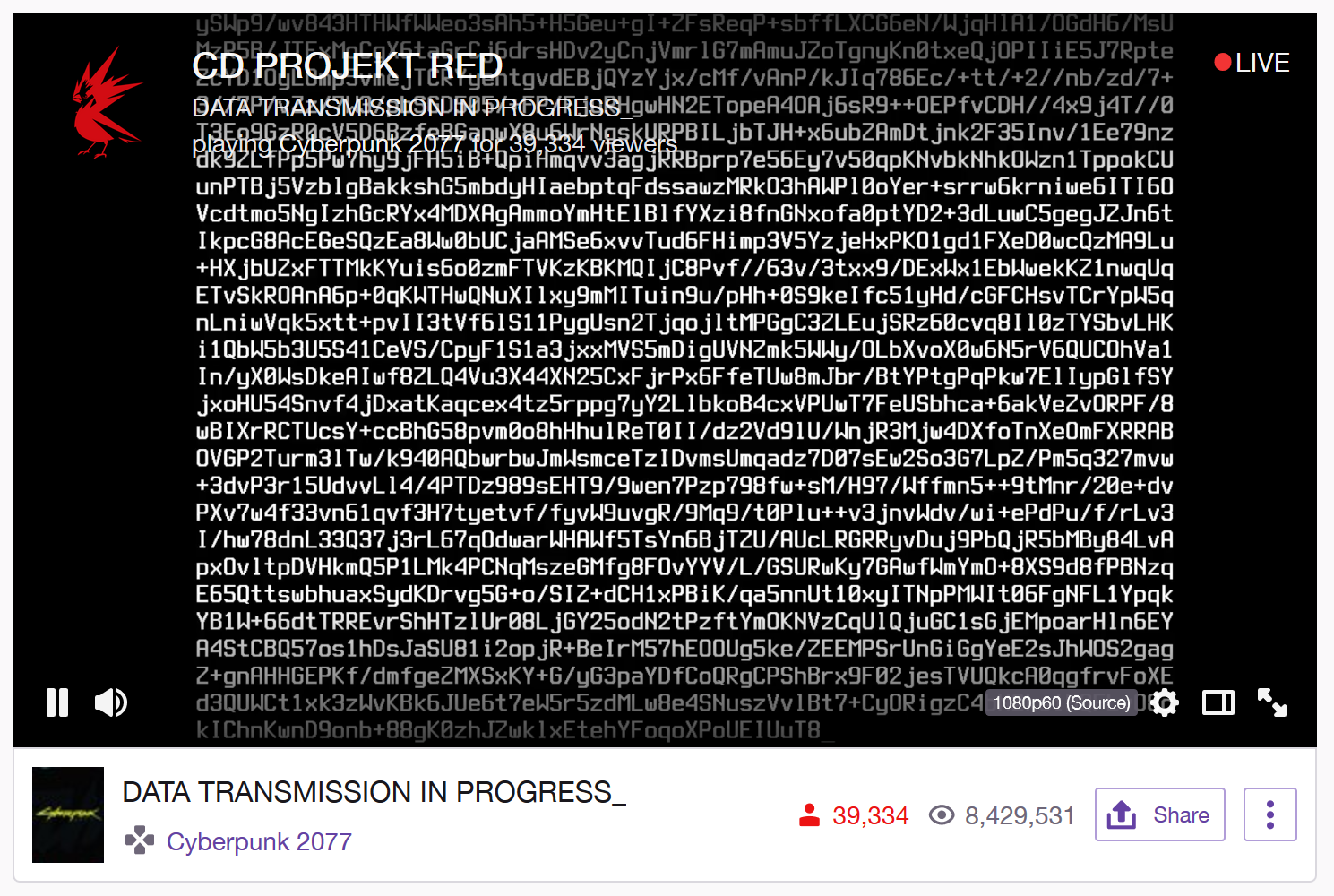 Now, that same motif has returned in a way, with a surprise stream popping up on CD Projekt Red’s twitch page and first posted about on Reddit by user BastionPlusPlus. The stream, which is currently just showing lines of random ‘computer code’, is titled “DATA TRANSMISSION IN PROGRESS_” and is directly linked to Cyberpunk 2077. At the time of writing over 40,000 people are watching the stream live, with the total views already approaching a whopping 8,500,000. For a stream that is nothing but jumbled characters scrolling across a black background, those are some impressive numbers.

Where exactly this is going is anyone’s guess, but the events so far are evidence that the hype train for Cyberpunk 2077 is most definitely ramping up.