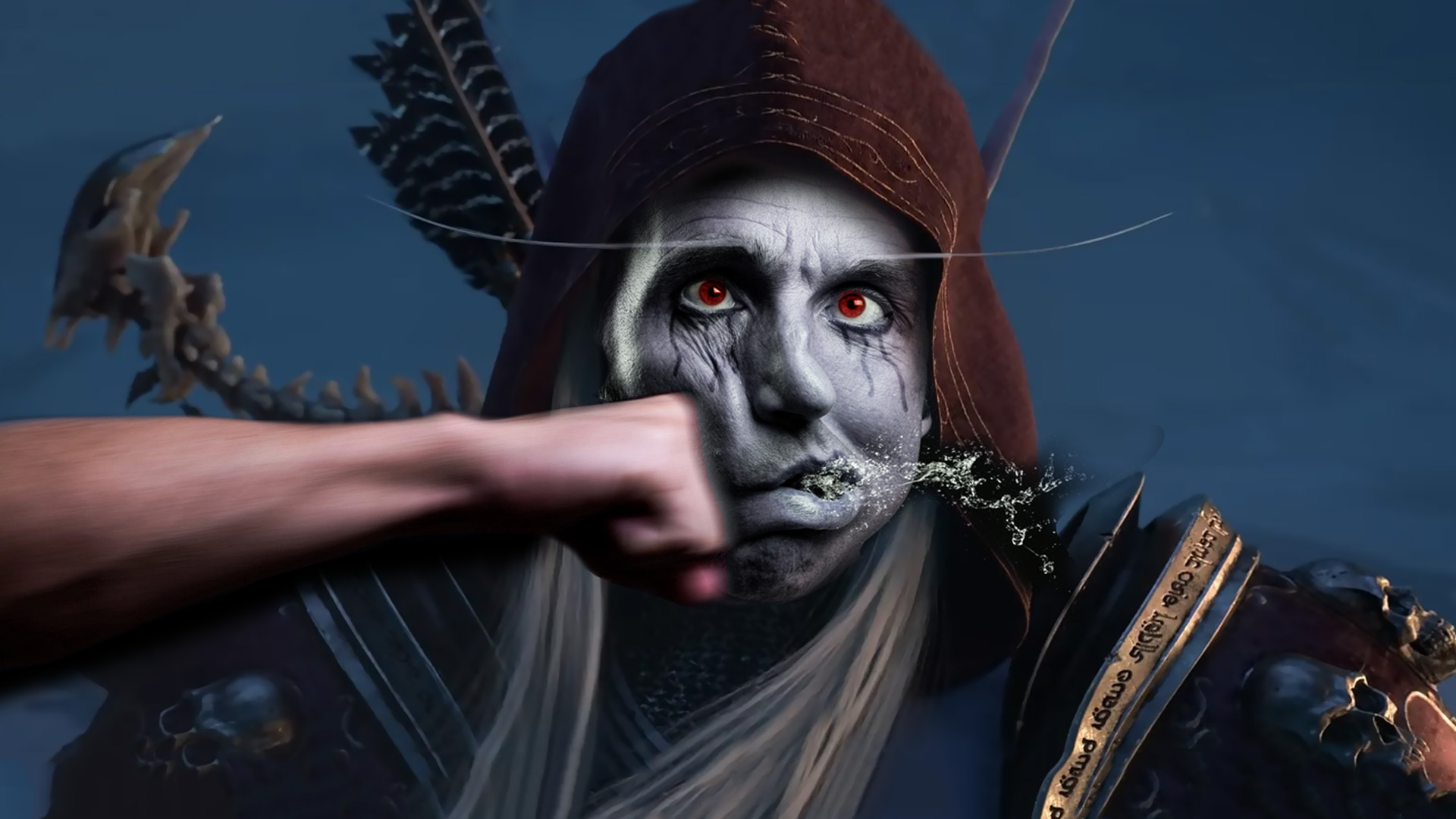 World of Warcraft players have been chasing down Sylvanas Windrunner for a while now, with one question hot on their lips – when can we give her a jolly good smack, she’s been a very naughty girl.

Many thought the wait would extend through to the very end of the Shadowlands expansion, but surprises for all! Sylvanas will be appearing in the new raid content releasing as part of the Chains of Domination content update: 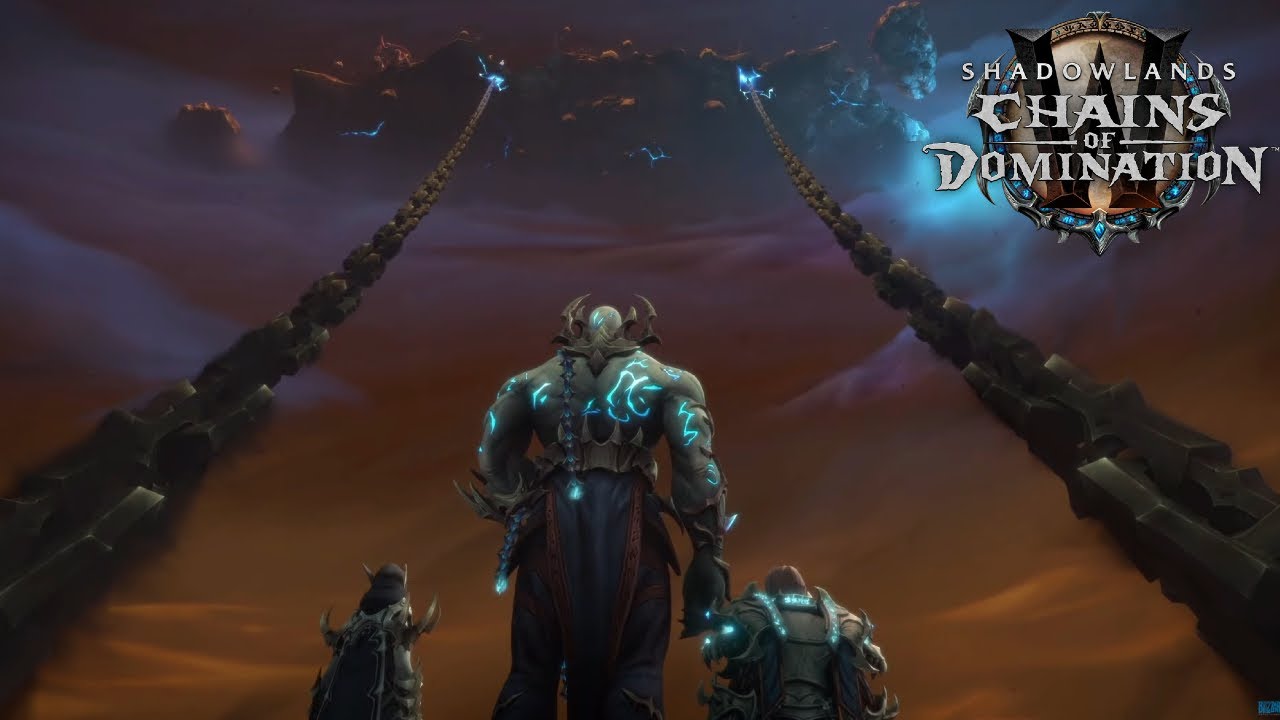 The real question would be targeting what exactly happens when you take her down – some of the cinematic content suggests that perhaps the Banshee Queen has started having second thoughts about working for the boss of ‘Mega Hell’ and the fight may explore the idea of finally redeeming her; sure to be a very polarising outcome considering how cruel she was to members of the Horde.

Only time will tell, World of Warcraft has surprised us plenty of times before – Maybe Sylvanas will be unmasked as Hogger in disguise this entire time.

The content update’s features are still in development and subject to change, so be sure to check back for periodic updates on worldofwarcraft.com.

In this article:blizzard, Retail, shadowlands, world of warcraft