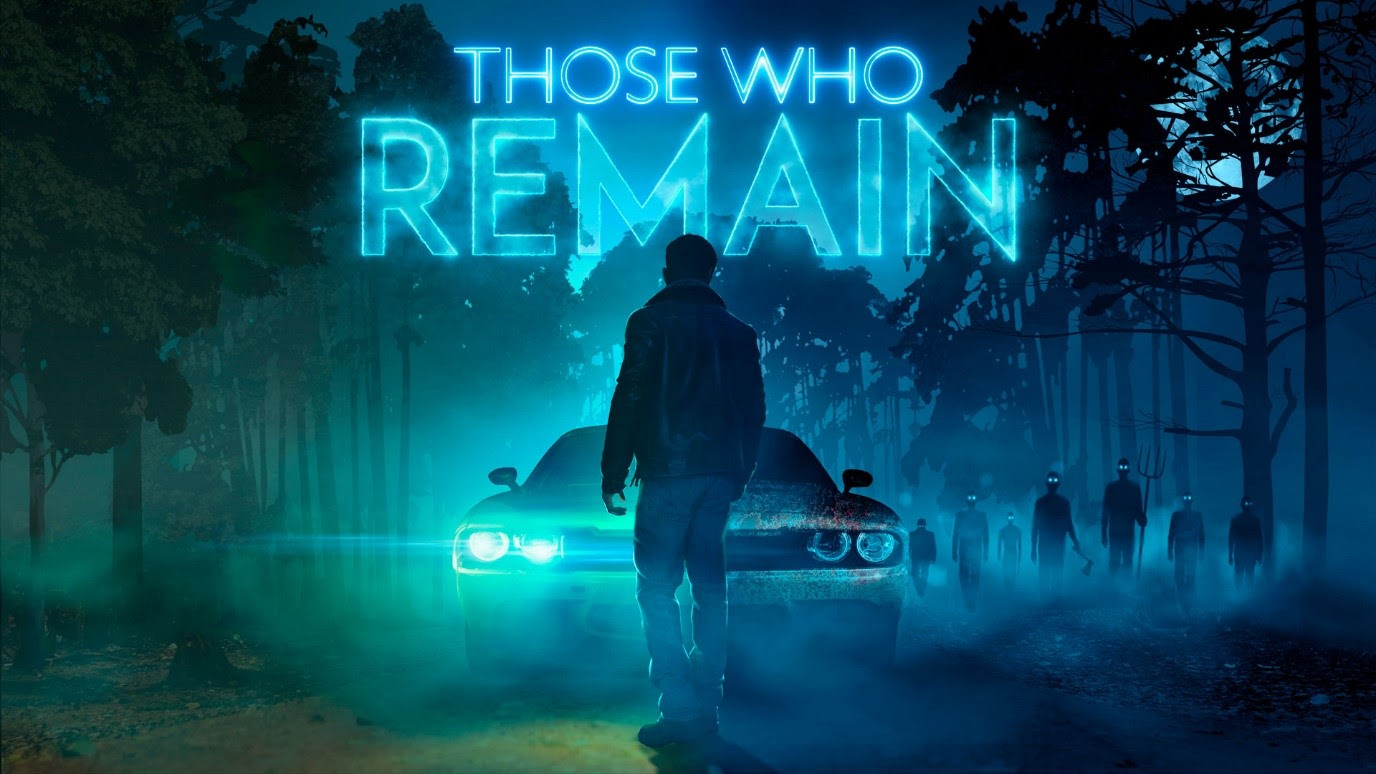 Psychological horrors are commonplace in today’s horror landscape and it’s getting harder for titles to stand out from the crowd. The ones that do either bring something unique to the table (whether it works or not is a different question) or do the fundamental aspects better than others. Those Who Remain from Camel 101 and Wired Productions finds itself in the latter; it may not reinvent the wheel in its approach, but the atmosphere and intriguing narrative it has crafted certainly has potential to stand out.

The narrative takes place in the town of Dormont where a number of people have been disappearing, causing fear to spread throughout the town’s populace. You play as Edward, a family man with a dark secret – an affair with another woman. After a few drinks one night, Edward decides to end things with his secret lover, however upon arriving at their usual meetup location – a dingy motel on the outskirts of town – Edward finds the motel abandoned. His car then gets stolen, and thus begins Edward’s quick and dark descent from sanity.

As Edward makes his way into Dormont it’s clear that he is not alone, with the light providing his only safe haven from the apparitions that lurk in the dark. Straying too far out of the light will see them consume you, which means you need to pay attention to where you’re going. It’s hard to garner from what I have played what these apparitions truly represent; are they simply figments of Edward’s imagination or are they more sinister and mental in nature, such as vessels of Edward’s guilt?

Naturally getting into town isn’t as simple as just waltzing down the freeway, and with light at a premium Edward will need to be resourceful and generate his own in order to stay alive. This is where the game’s exploration and light puzzle-solving comes into play.

The preview build sees us come to a house with its door wide open, with only one light source keeping the horrors at bay. Entering the house I can see a number of light switches. Do they all work? Who knows? It’s a calculated risk but I take my chances and flick the closest switch as the front door slams behind me. Light. As I am standing in the living room I can see the myriad of blue eyes staring at me from what looks like the kitchen, and it’s obvious that keeping the searing blue eyes at a safe distance is part of the gameplay loop.

So far the atmosphere has been on point; it may not instil the sense of fear and dread that other games do, but it definitely builds enough tension to have you questioning your every move

In order to progress I need to power up a generator that will provide ample light outside. This involves fairly rudimentary puzzle solving (finding a key, a fuse etc.), but the challenge becomes to not to get so caught up in what you’re doing that you forget about the safety of the light.

After this we’re exposed to the game’s other facet: the alternate reality inside Edwards’s mind. Actually, I should note that that is purely my take on things. But it seems that Edward is dealing with some personal demons that sees him lose grip on reality. I’m intentionally keeping things vague so that those who are keen to check the game out when it launches are doing so relatively spoiler-free.

If there’s one aspect that doesn’t make sense it’s Edward’s ability to pick items up for no other reason than to throw them away. Sure there are some items that are hidden underneath, but mostly it feels like a waste of the player’s time having everything interactable.

Let the light guide you

Overall my hands-on lasted roughly 30 minutes, giving me a taste of what’s to come when the game launches on PS4, Xbox One and PC in June. So far the atmosphere has been on-point; it may not instil the sense of fear and dread that other games do, but it definitely builds enough tension to have you questioning your every move. Furthermore, the game’s narrative, while not overly original, has got me intrigued and I am keen to see what happens next, especially considering the choices the player makes will impact the game’s ending. Just how much it impacts we’ll have to see, but for horror fans, Those Who Remain is shaping up to be a solid entry in the genre.

A preview code was provided to WellPlayed for the purpose of this preview.

In this article:camel 101, spooky, Those Who Remain, wired productions