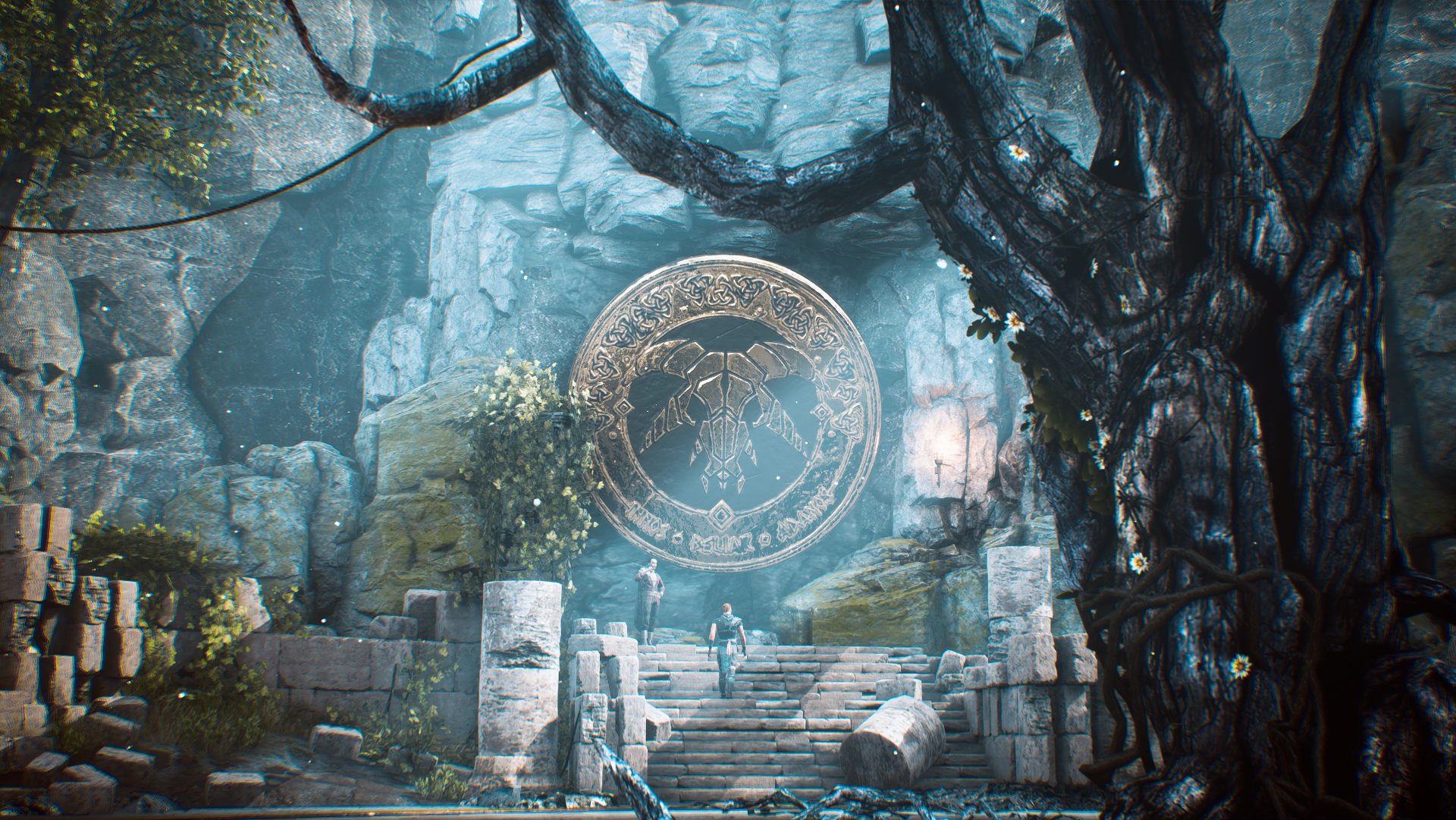 Releasing on PC back in 2001, the original Gothic was a fantasy RPG that received a fair amount of critical praise, resulting in multiple sequels and eventually a spin-off in the form of Arcania: Gothic 4. Things have been quiet on the Gothic front since this spin-off in 2010 however, with the rights to the series being in a bit of disarray up until THQ Nordic bought the game’s original publisher Piranha Bytes and acquired the Gothic franchise as a result.

With Gothic in the hands of THQ Nordic, a playable teaser for a planned remake of the original game was given to the public in 2019, gauging interest in a full game. Seeing as though over 180,000 players gave the playable teaser a crack shows that interest is most definitely there, prompting THQ Nordic to greenlight the production of the full product.

Following the survey of around 43,000 of those who played the teaser, THQ Nordic plans to open a studio in Barcelona that will assess what players enjoyed and disliked, to then begin development on the project.

The Gothic Remake will be developed for both PC and next-gen consoles, with no release window or schedule in sight, though it has been specified that we won’t be seeing the game in 2020.

If you haven’t already seen it, here is the trailer for the Gothic Remake playable teaser:


Were you a fan of the original Gothic games? Are you keen to see the series make a return? Let us know.

In this article:Gothic, next gen, pc, Playable Teaser, THQ Nordic