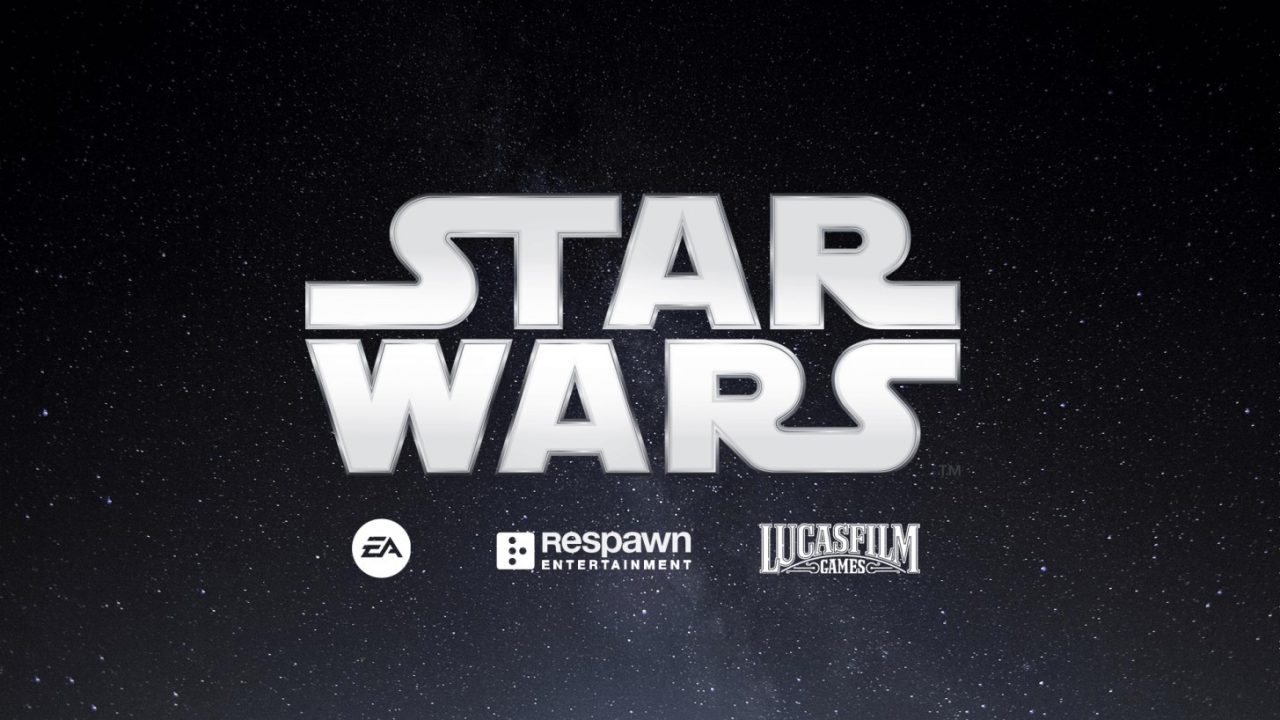 Making the announcement on the EA website, it was revealed that Respawn is developing a sequel to their action-adventure game Star Wars Jedi: Fallen Order, while also overseeing the development of a new first-person shooter as well as a strategy game set in a galaxy far, far away.

The Fallen Order sequel will once again be led by Game Director Stig Asmussen, though no further details on the game have been provided at this stage. Acting as the Game Director for the Star Wars FPS will be Peter Hirschmann, the co-creator of Medal of Honour and long-time Lucasfilms collaborator. The strategy title will be developed by Bit Reactor, a team comprised of former Firaxis Games developers, the team behind XCOM, and led by industry veteran Greg Foertsch.

“We are excited to continue working with the superbly talented developers at Respawn,” Lucasfilm Games Vice President Douglas Reilly said. “They have demonstrated excellence in telling epic Star Wars stories along with best-in-class gameplay across different genres and we are looking forward to bringing more amazing experiences to the galaxy far, far away.”

Though we know very little about these upcoming projects, the fact that we’re getting such varied Star Wars games is amazing. Obviously, it will be great to see a sequel to Fallen Order, as that game was excellent (we gave it a 9), but the fact that fans of the franchise can also look forward to a first-person shooter and a strategy game is exciting.

That’s all without mentioning the projects that are being developed outside of EA after their exclusivity lapsed such as Star Wars Eclipse by Quantic Dream, the Knights of the Old Republic Remake and Ubisoft’s unnamed open-world title. It’s safe to say that it’s a good time to be a Star Wars fan.

Are you excited for a sequel to Fallen Order? Which upcoming Star Wars game are you most excited about? Let us know in the comments or on our social media.