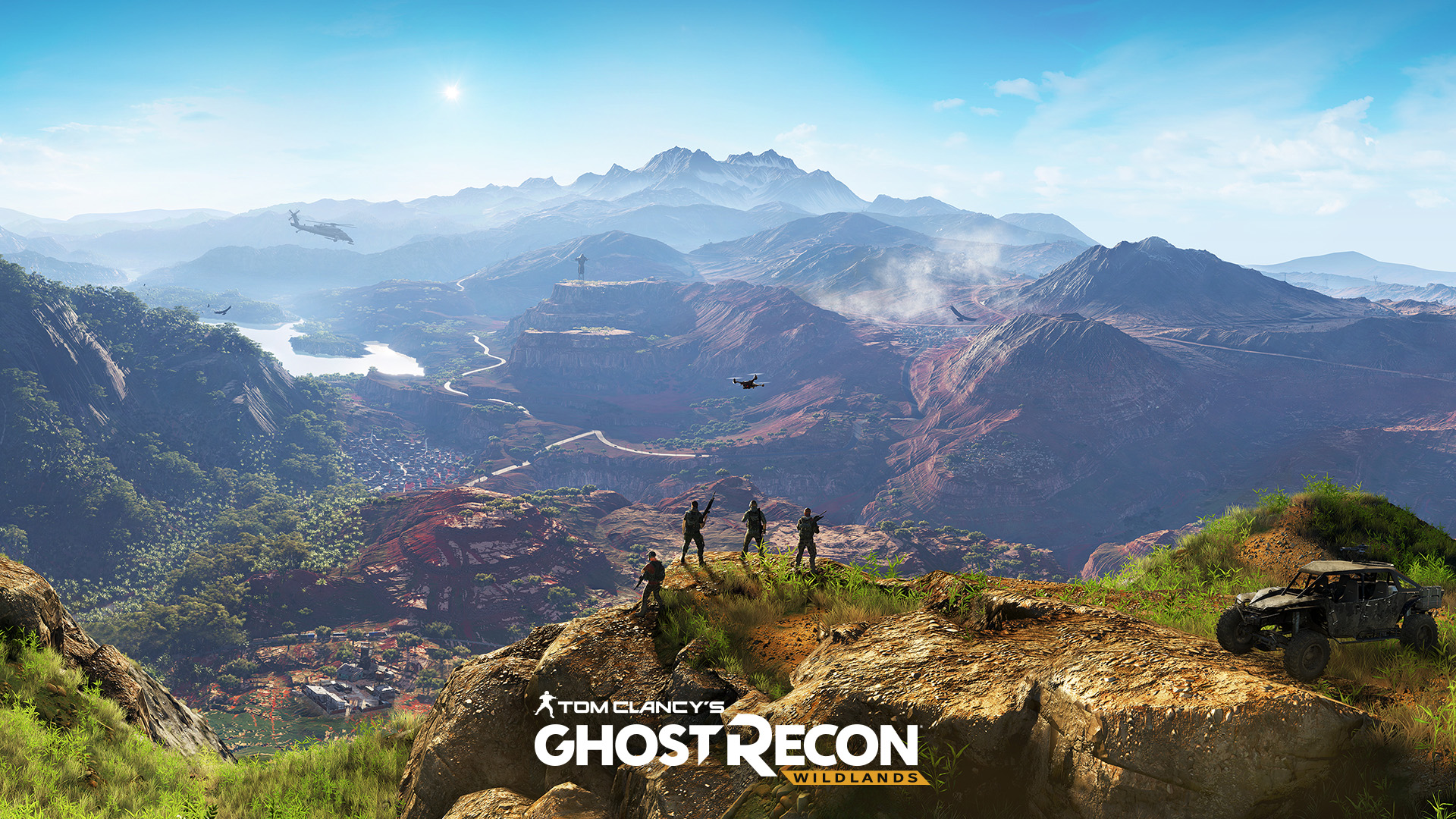 Ubisoft today announced that the first expansion for their open-world squad shooter, Tom Clancy’s Ghost Recon Wildlands, will be available to season pass owners on April 18. The DLC will release as a standalone expansion on April 25.

The DLC titled, Narco Road, will include the following:

Narco Road tasks players with infiltrating three gangs of smugglers led by the elusive El Invisible. Players will have to work their way up the ranks and earn the trust of the mysterious leader if they have any hope of bringing him to justice. Reaching El Invisible will require gaining the trust of three new charismatic bosses:

–     Arturo Rey: The mysterious leader of the Death Riders, a gang of riders who worship Santa Muerte.

–     Tonio Mateos: The arrogant leader of the Jinetes Locos, a gang specializing in racing muscle cars.

To earn the respect of these bosses, players will complete more than 15 fast-paced campaign missions. In addition to these new story missions, four new types of side missions and racing challenges offer adrenaline-fueled action. Completing these activities will earn players fame and followers. The more followers a player acquires, the more interest they will get from the gang bosses, and the closer they will come to bringing down El Invisible.

Additionally, all players will gain access to a new game update launching April 12 on consoles and April 14 on Windows PC. The update will introduce weekly live seasons challenges in the form of solo, co-op and community tasks starting April 18. Players who complete these challenges will be rewarded with up to three unique rewards per week. Challenges will be available through multiple seasons, each of them lasting six weeks and featuring a specific theme. In the first season, The Rise and Fall of Unidad, players gather intel on Unidad’s operations and combat the threat to the country.