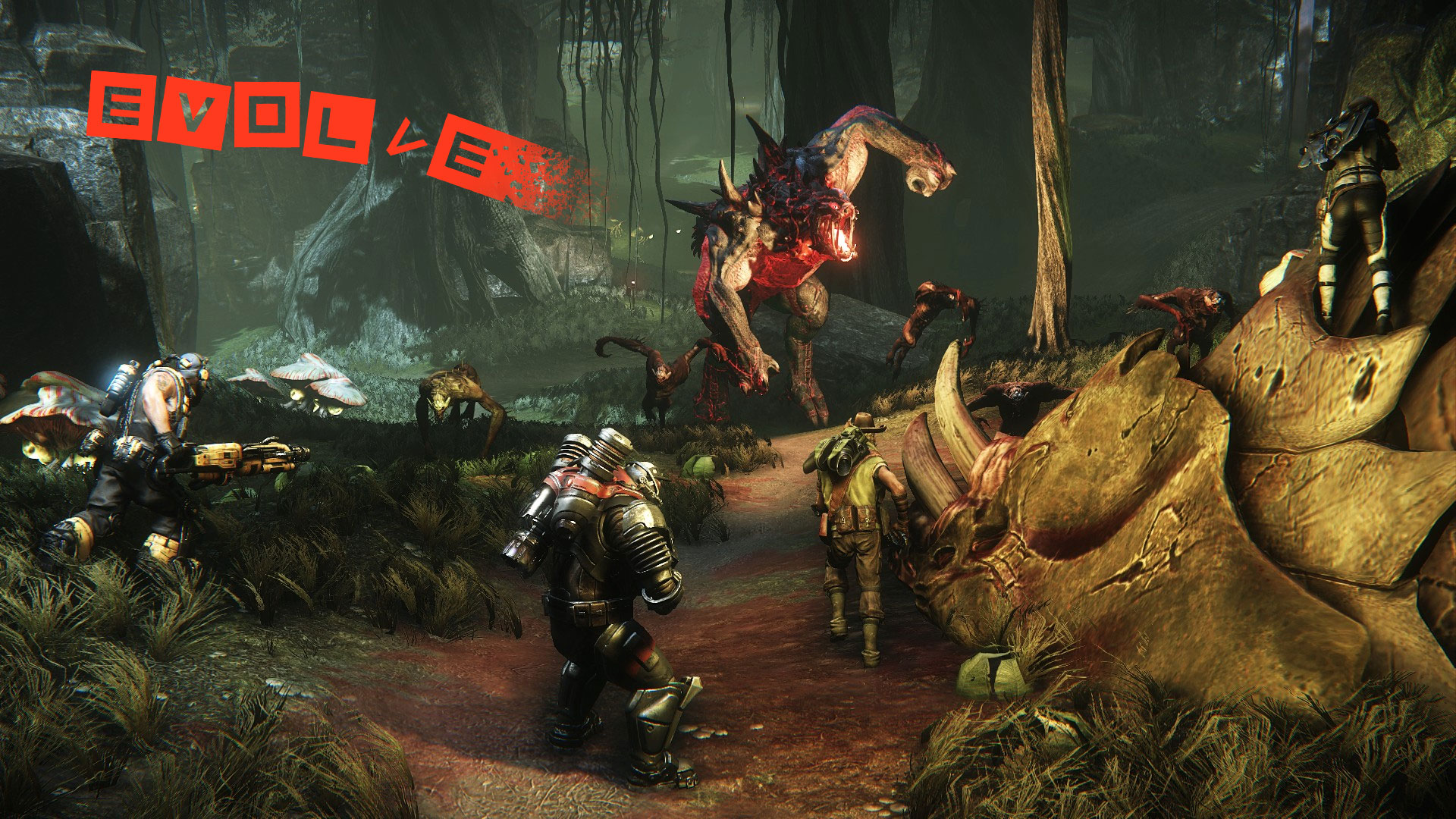 In what has been an eventful run, Turtle Rock Studios announced today that they would no longer be able to work on Evolve. In a final message to the Evolve community, Turtle Rock state that while they have loved creating an entirely new sci-fi world, the time has come for them to leave Evolve where it stands and begin work on future projects.

“This is the life of AAA game developers who aren’t self-funded and don’t own their own IP. We don’t get to make the call. We all know that going in but we still sign the dotted line because we love what we do. We are happy to have gotten the opportunity to do something risky, something new and innovative. We created a brand new Sci-Fi world. We got to go to planet Shear and interact with alien flora and fauna. We got to hunt down, trap and kill giant monsters together. We got to BE the monster. What an awesome experience.”

In commemoration of this, Turtle Rock will be hosting one final livestream of Evolve over at twitch.tv/evolvegame on Friday 28th at 6am AEDST.

If you would like to read the full statement written by Turtle Rock Studios, head over to the official page.

In this article:evolve, Turtle Rock Studios