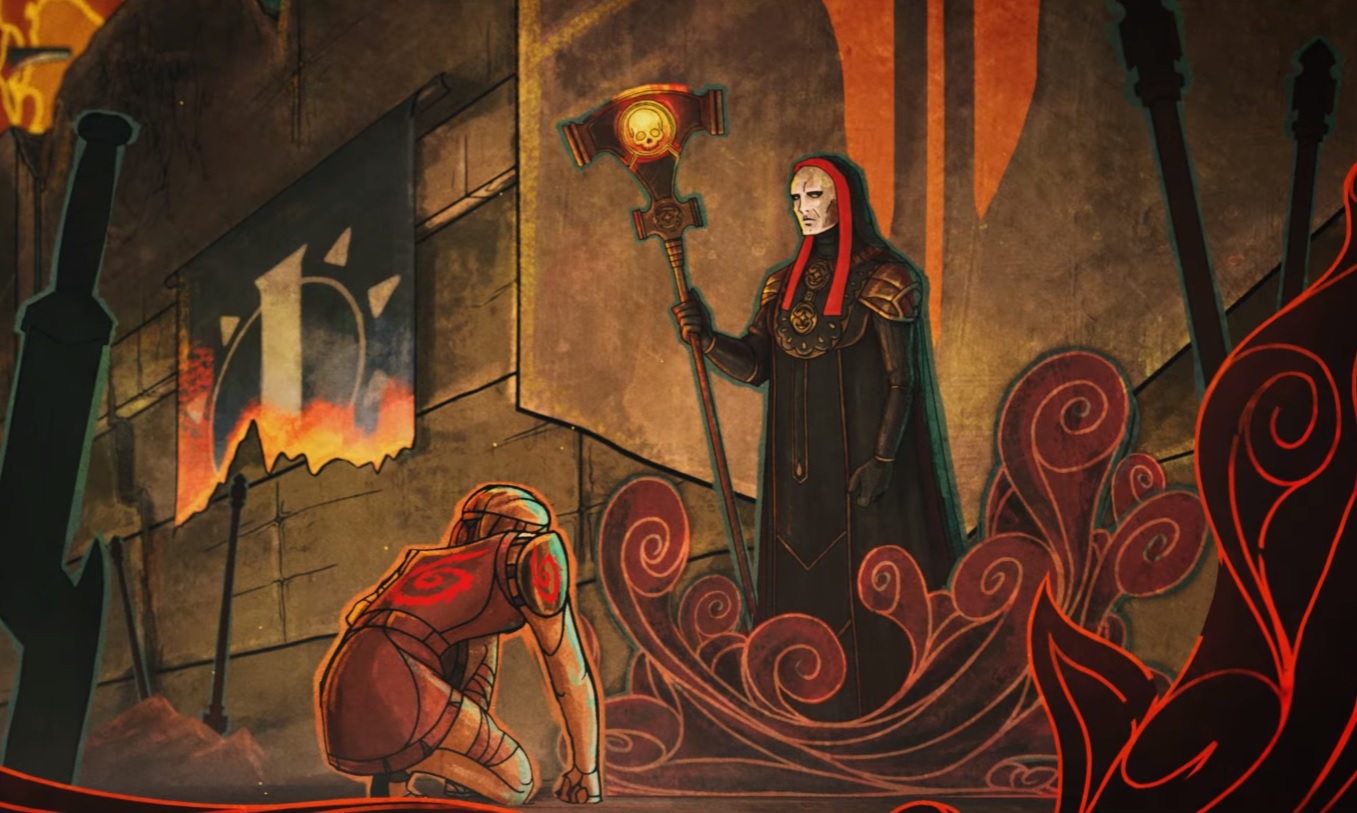 Tyranny, designed and developed by the award-winning studio behind both modern and classic RPG hits including Pillars of Eternity, Fallout: New Vegas, and Star Wars: Knights of the Old Republic II, is now available via retail outlets nationwide. The game places players within a world where a brutal clash between good and evil has taken place – and evil has emerged triumphant. Players will take on the role of a high-ranking officer in the armies of Kyros the Overlord, make world-altering, morally difficult decisions that guide the fate of thousands, and find their place in a new world order.

“Tyranny is a groundbreaking step for Paradox, establishing us further within the RPG genre,” said Fredrik Wester, CEO of Paradox Interactive. “Paradox games are, by design, deep, complex, and replayable, allowing gamers to experience very personal stories when they play one of our titles. Who better than Obsidian to create an RPG that fits those qualities? We’re proud to share Tyranny with the world and show what we can achieve with such a creative partner.”

“The tale of Tyranny is a story that Obsidian has been thinking about for years, and today we’re proud to share it with the world,” said Feargus Urquhart, CEO of Obsidian Entertainment. “What started out as a simple premise — ‘what if evil won?’ — has become the next great Obsidian game. As RPG players, we love great stories and tough choices in games. With Tyranny, we made sure these were at the forefront, through the lens that evil has already conquered the world.”

In Tyranny, the grand war between good and evil is over – and the forces of evil, led by Kyros the Overlord, have won. The Overlord’s merciless armies dominate the face of the world, and its denizens must find their new roles within the war-torn realm. Players interact with the populace to inspire loyalty, disgust, or fear as they roam the world as an officer in Kyros’ forces, empowered to act as both judge and executioner.