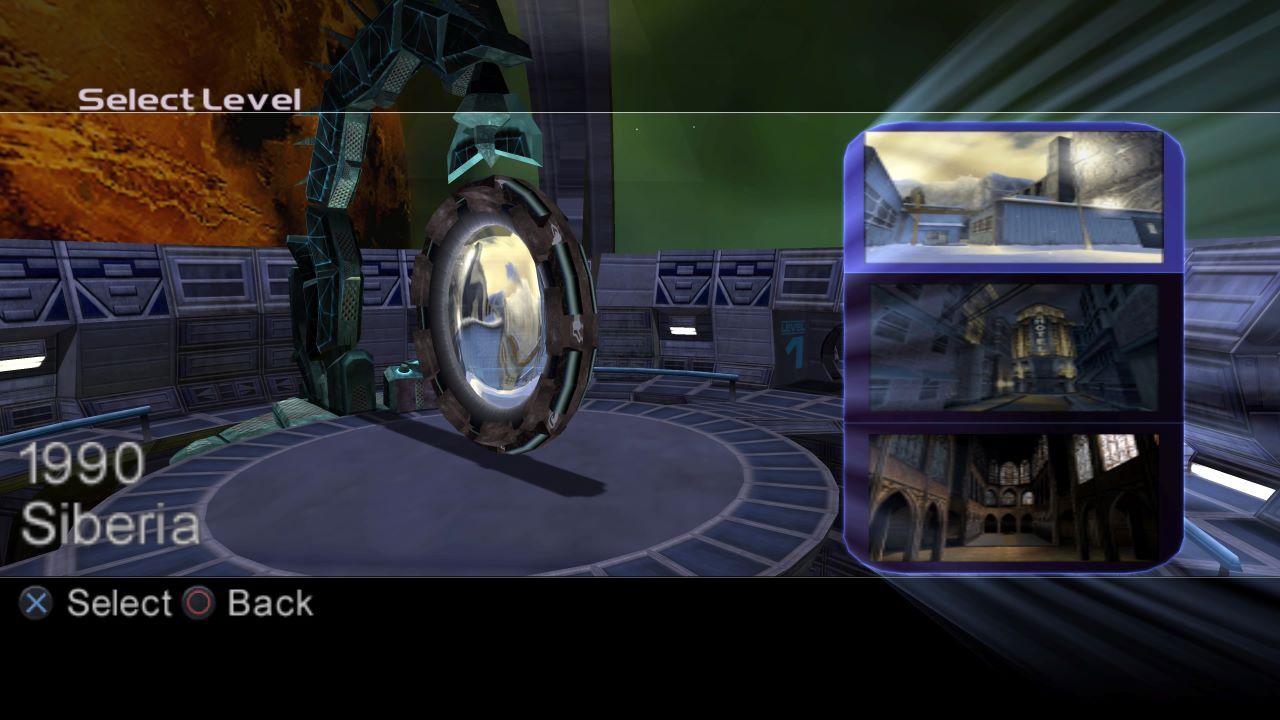 As the world’s biggest Homefront: The Revolution fan and a big lover of the TimeSplitters franchise, you can imagine my excitement levels when it was revealed earlier this week that Homefront: The Revolution actually had a 4K port of TimeSplitters 2 hidden inside it and not just the first two levels as previously known. However according to Matt Phillips, the developer who shared this information, the unlock codes to gain access to the full port had been lost.

Thankfully the internet’s desire to see TimeSplitters 2 in glorious 4K action outweighed its dislike for Homefront: The Revolution, with Spencer Perreault, a Principal Software Engineer at Microsoft finding the magical key needed to unlock the full 4K port.

I’ve tested the code on PS4 to see if it works and I can confirm that it does – you can see me scrolling through all the levels in the below GIF:

It turns out that more cheat codes have been found, gaining access to other modes and perks. The codes work for all platforms (PS4, Xbox One and PC), and you can find a full list of them below.

But first, a couple quick pointers. Where do you input the codes? You need to input the codes in the Select Level screen (as seen above in the GIF). Each button sequence should make one menu sound (like pushing up, down etc.) – if you hear two sounds when pushing a sequence (eg. L2 + Up) you will need to start the cheat code again. Also, don’t stress if the code goes back menus or even back into the Homefront menus (eg. with the Arcade Mode cheat code), keep following the code as it will work. Lastly (and probably obviously), if you close the application you will lose access to whatever you’ve unlocked, so don’t throw away the unlock codes like the developer did! 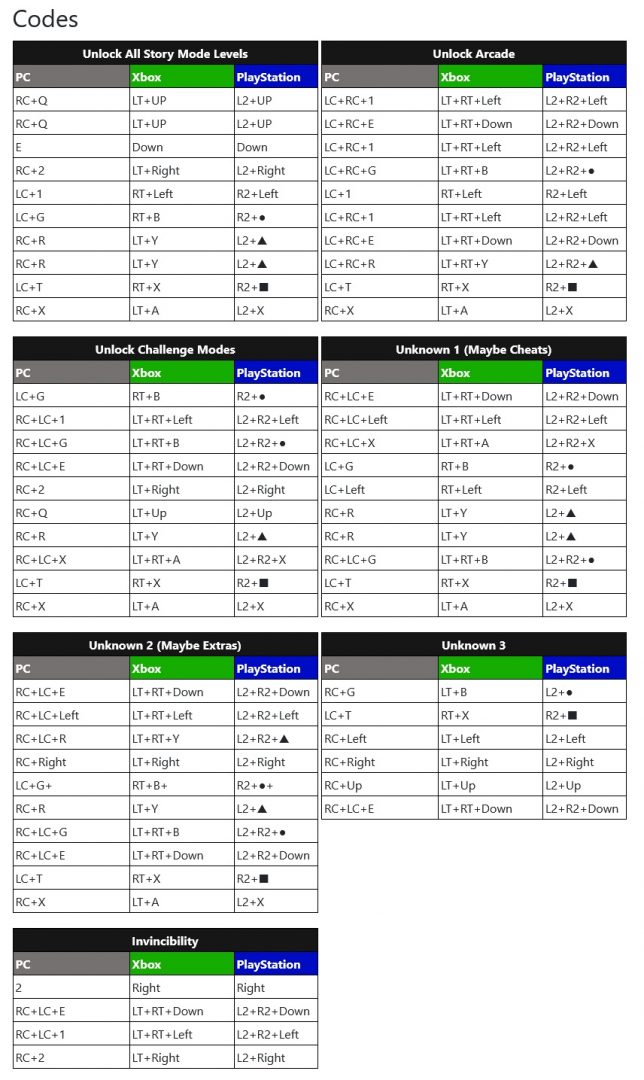