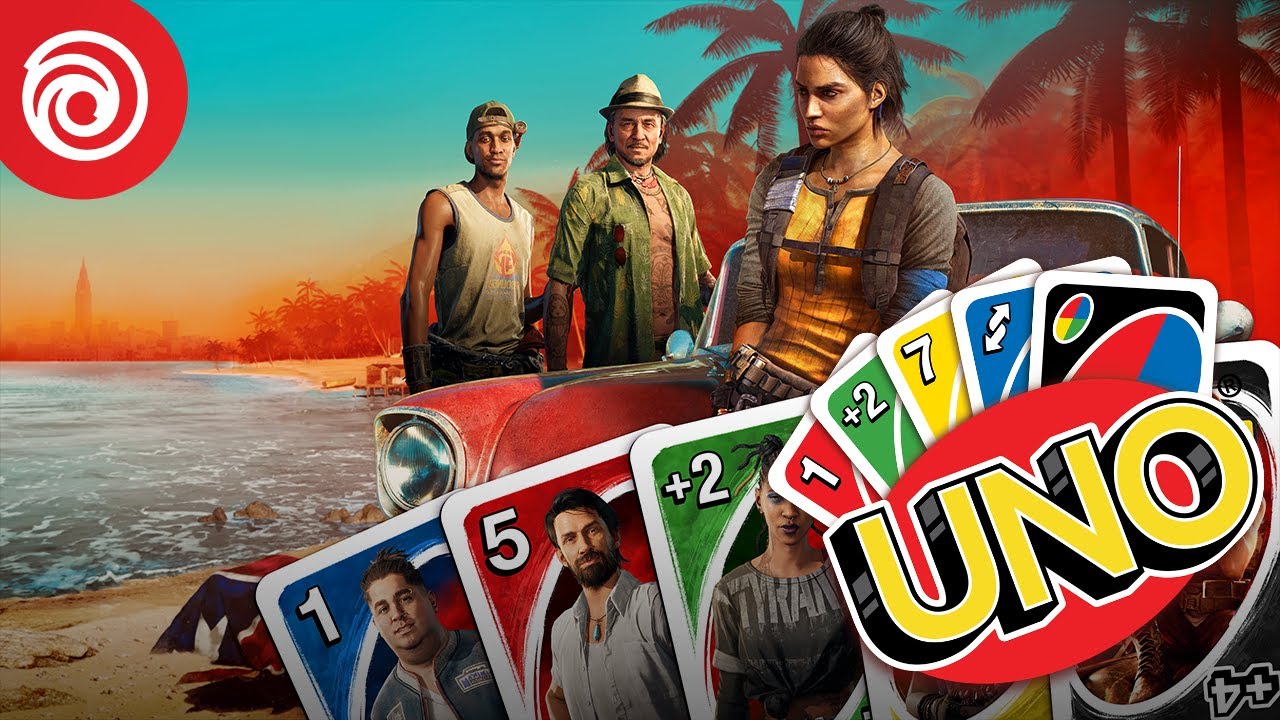 Ubisoft and Mattel have announced the latest UNO DLC, The Call of Yara, available on PS5, PS4, Xbox Series X/S, Xbox One, Switch and PC now for AU$7.49.

This crossover with Far Cry 6 (which we gave a 9)brings a new environment, themed cards, a new soundtrack and a number of new gameplay features. A new mode will have players collecting 300 Pesos at the beginning of the round as well as their usual seven cards. At the beginning of a player’s turn, they will collect an additional 100 Pesos that can be spent to buy hire the services of members of the Libertad.

There are four Libertad members to choose from, each with abilities that will shake up the game:

Additionally, a new card has been added to the game to further spice things up. The Guerrilla Recorder will randomly assign you a reward or punishment, so you’ll have to balance the risk and reward.

Do you dabble in digital UNO? Will you be purchasing The Call of Yara? Let us know in the comments or on our social media.