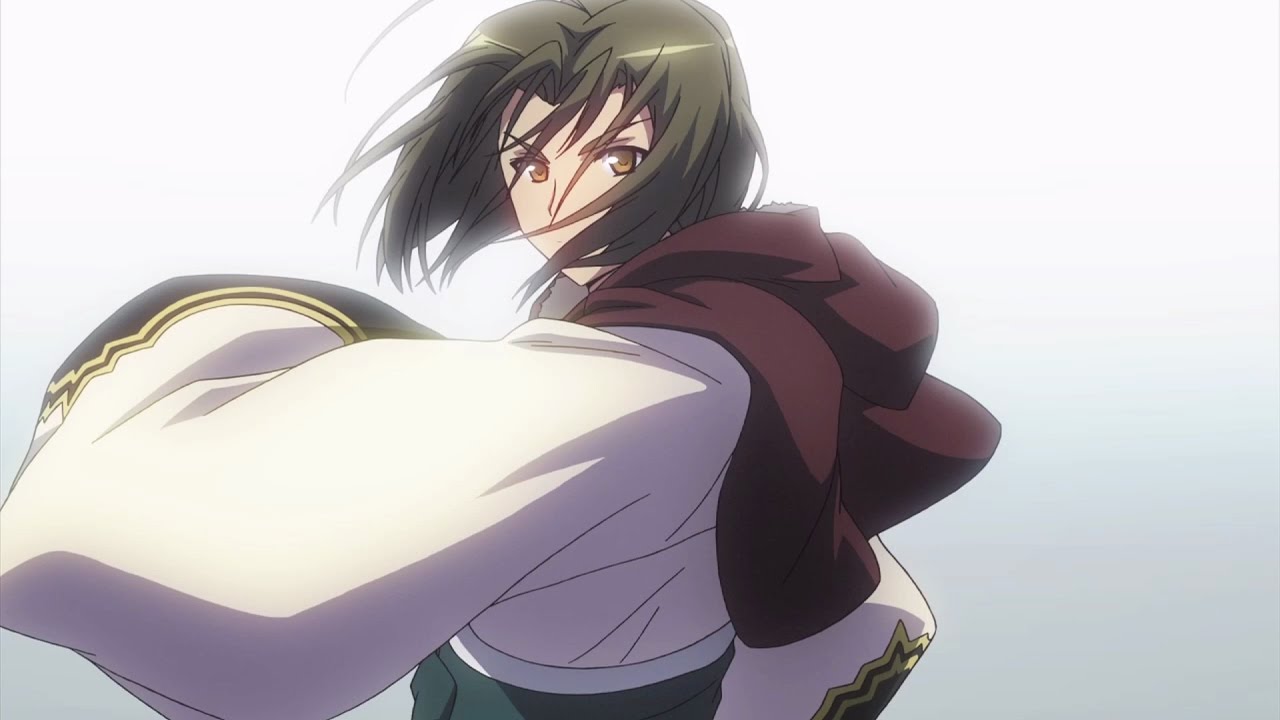 The main character of Mask of Deception is a mysterious amnesiac who has no idea how he woke up into a world populated with monstrous creatures and people with beastlike features. All he knows is that he’s been named Haku by a beautiful girl named Kuon, and that he’s stuck in this place for the long haul. Eventually, he gets dragged into a war between Uzurusha and the mighty Empire of Yamato, and must fight to defend the innocent civilians caught in the crossfire. He may not be the strongest fighter, but he’s a brilliant strategist who must use his mind against his enemies’ brawn. Oh, and he’s pretty deadly with a fan too.

Plus, the game will be receiving two new DLC characters that can help during battles. The sword wielding Tamaki and spear thrusting Sasara will be available for purchase when the game launches on May 23. Details below:

In this article:Five Star Games, ps4, Utawarerumono: Mask of Deception