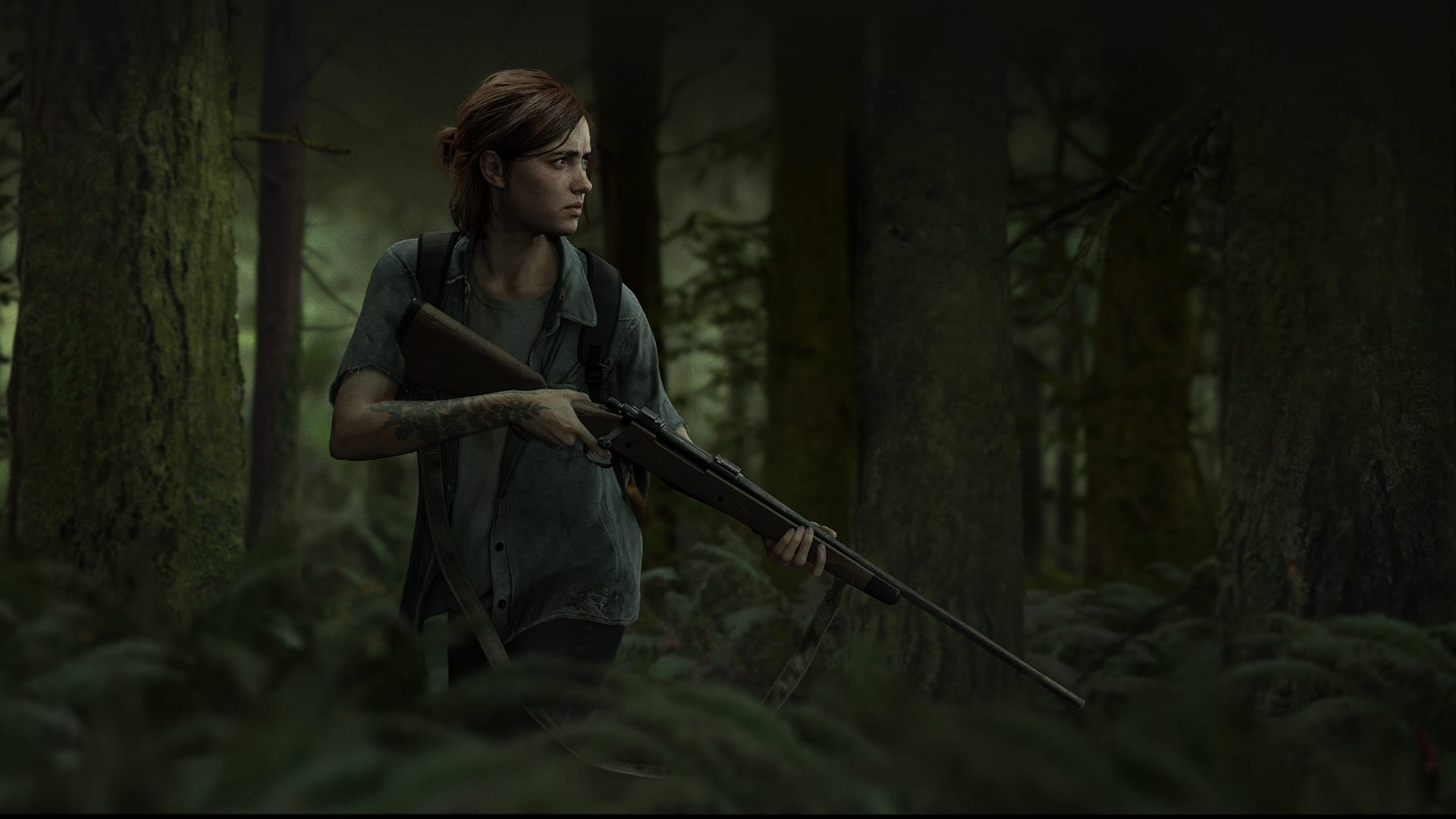 Video games are prone to leaks and spoilers, it’s part and parcel of the social media age, sadly. However, what is rare is when the two combine for a deadly sucker punch before a game has even hit the shelves. The Last of Us Part II, arguably the most anticipated game of the year, which has recently had its release date delayed indefinitely to logistical concerns, is not immune to leaks it seems, with a decent chunk of gameplay footage leaking online overnight.

It’s not known where the leak has come from, but with the game in the final stages of production and employees now working from home, it’s likely that this leak (and another previous leak) has been uploaded by one of the game’s playtesters (or someone associated to them), so there’s a chance that more details may leak before the game does eventually release.

The leaked footage shows off a number of cutscenes which include major story spoilers, unseen areas, the game’s main menu, as well as some assumed multiplayer footage. The YouTube channel associated with the footage has been removed, but it’s likely that the footage will show up again elsewhere, so keep a sharp eye out for anything that may spoil the game. And please, if you do see them, don’t share them around.

In this article:Leaks, leaky, naughty dog, the last of us part II