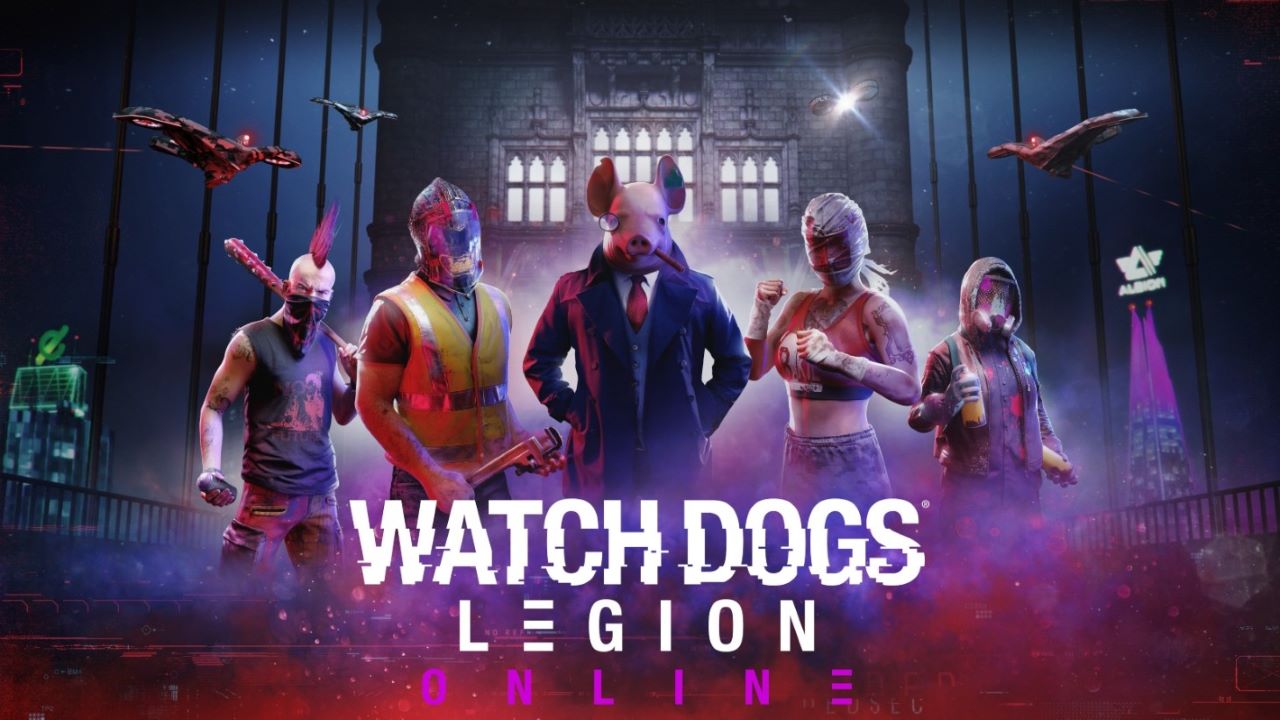 Ubisoft has announced that the multiplayer component of Watch Dogs: Legion is now available for download on PS5, PS4, Xbox Series X&S, and Xbox One, with a PC launch to follow later.

Multiplayer is a free update for owners of Watch Dogs: Legion on any platform and includes the following content:

Leader of the Pack, the game’s first four-player tactical co-op mission will launch on March 23.

In our review of Watch Dogs: Legion, I wrote that “With a surprisingly good narrative that excels thanks to the unique ability to turn anyone into a DedSec hacker, Watch Dogs: Legion is a damn good time.” With that in mind, I am keen to dive back in and check out the game’s multiplayer.

You can check out the multiplayer trailer below: