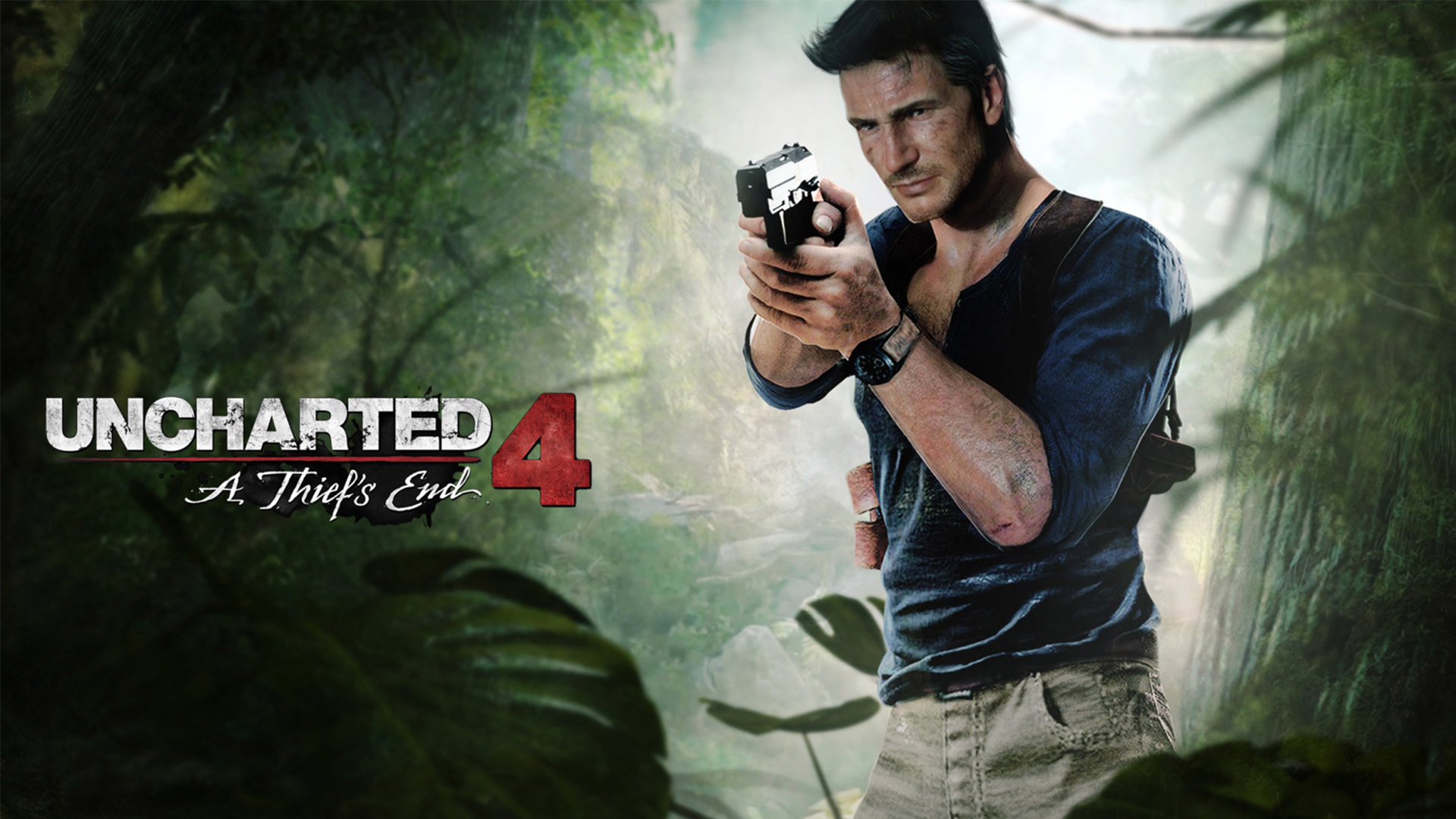 Uncharted 4: A Thief’s End – the finale in the Uncharted series will hit stores in just over two weeks.

A lot of people’s jorts are at bursting point due to the hype surrounding Sony’s biggest first-party release this year. Now to make them even tighter, Sony and Naughty Dog have released the game’s final lead-up trailer before the game’s release on May 10th.

Enjoy Nathan Drake in all his current-gen goodness below:

Also, don’t forget to enter our competition for a Libertalia Edition of Uncharted 4: A Thief’s End.