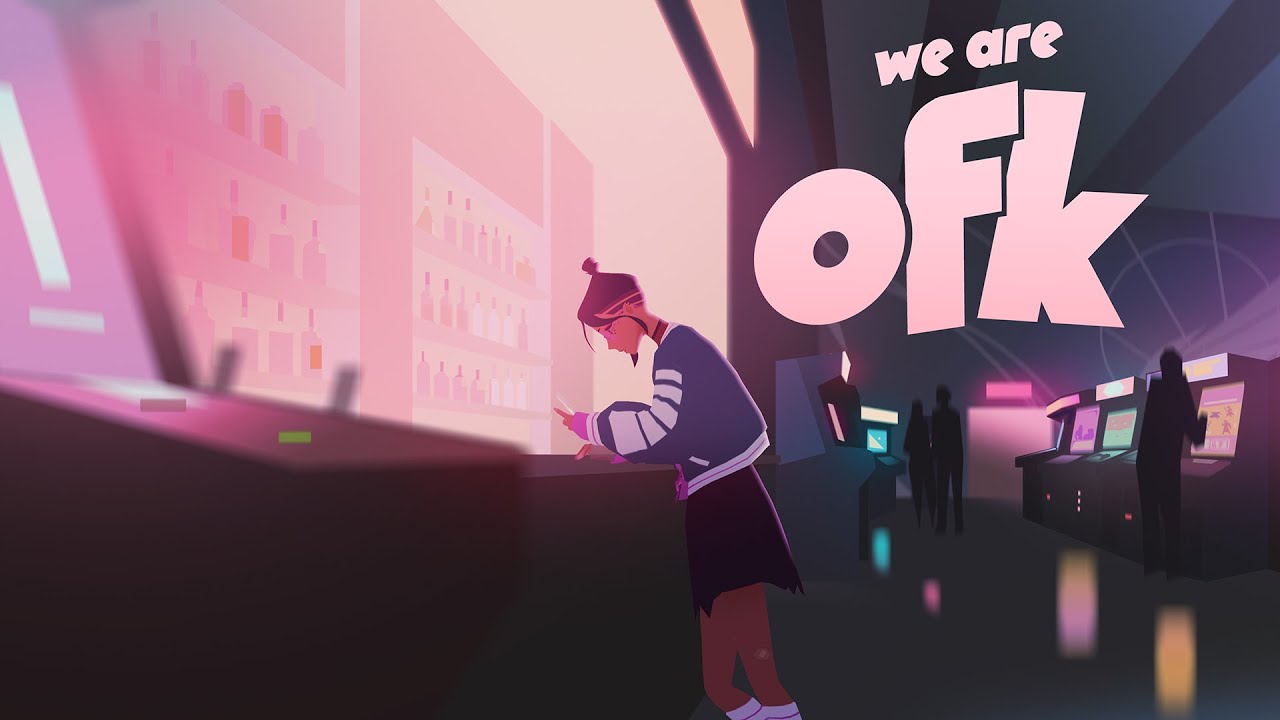 Team OFK has announced that We Are OFK will release on PS5, PS4, Switch and PC on August 18.

Using an episodic format, August 18 will see the first two episodes dropping, with the remaining three to release on a weekly basis thereafter. Following the stories of the band members from the real, yet fully digital group, We Are OFK is more or less a visual novel with interactive music videos. The five-episode series is acting as a launch of OFK’s E.P., with a new song debuting during each episode.

A new trailer was released alongside this announcement that you can watch here:

Are you looking forward to We Are OFK? Will you play it weekly, or wait until all of the episodes are out? Let us know the comments or on our social media.