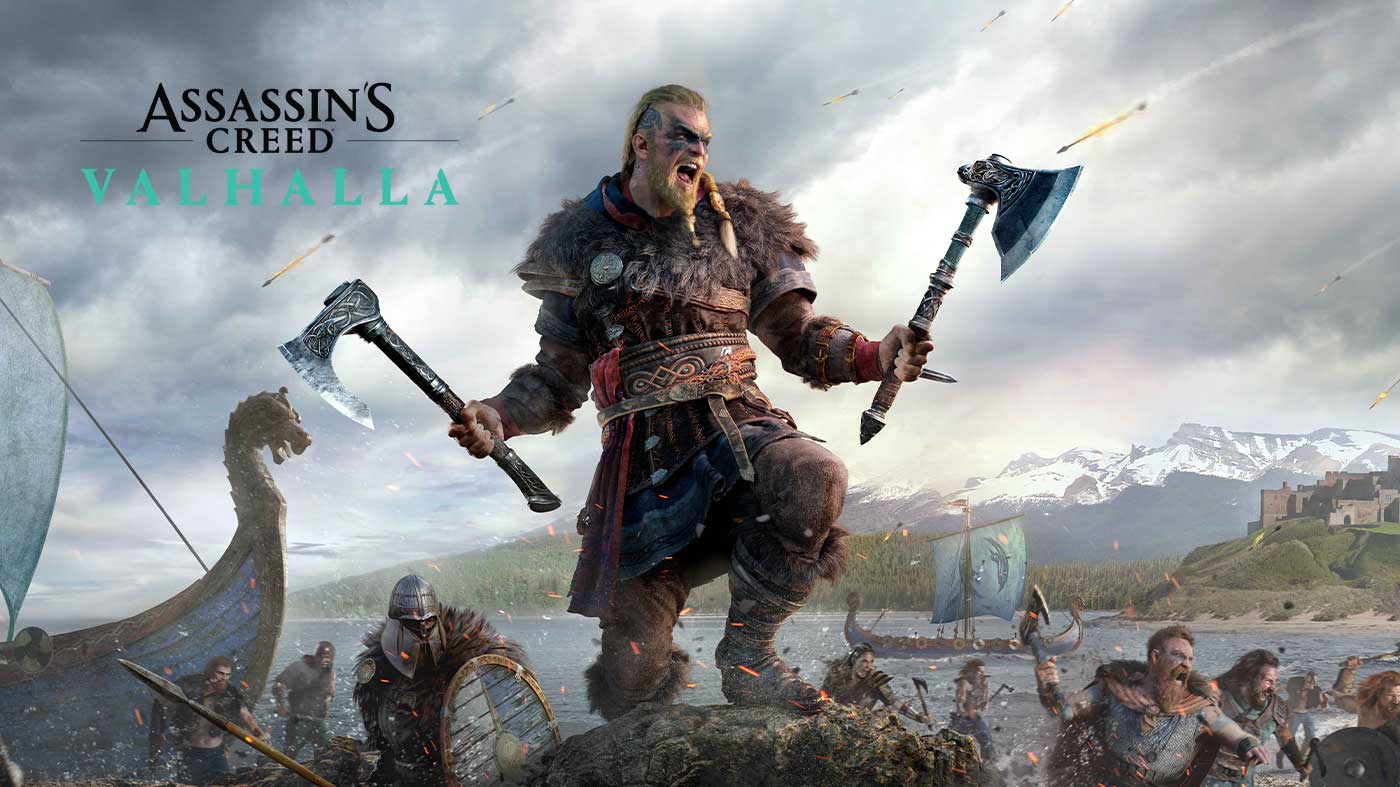 For those paying attention, it seems as though both the independent and mass-market board game scenes are starting to go quiet. The concerns of many board game creators over the past couple of months have regarded China and the prices of shipping. As a quick context, power shortages in some manufacturing precincts in China have slowed production due to factories having to meter their usage on the grid during intense heat waves. Further, global covid limitations on wharf and logistics personnel mean that securing a spot on a shipping container can see premium increases. Reportedly this is as much as 4x standard costs, resulting in either loss for publishers or increased costs for consumers.

Now we are seeing projects postpone their reveals so that they can avoid extravagant shipping fees for both themselves and prospective backers. This has been felt to a staggering degree this past week, with barely a new board game announced. In its stead, role-playing supplements are filling the space. Shoutouts to Wall Street Journal for the report.

Game of the Week

If you quickly came to grips with the orlog minigame at the start of Valhalla and lost an hour or two, then this ought to raise an eyebrow or horn. Perhaps inevitable considering Ubisoft’s flirtations with the crowdfunded board game scene of late (R6: Siege only last month). I would love to get this simple dice-rolling game of rock, paper, scissors tactics to the table. Alas, with a USD$25 (AUD$34) shipping cost on base Orlog pledges of USD$39 (AUD$53), it’s a very hard sell for a modest dice game. For an adaptation of a videogame minigame, I’m far more into this than the no less fantastic Gwent. The Kickstarter campaign ends July 28, 3AM AEST.

In the style of a ‘choose your own adventure game, Hildegard comes as the standalone sequel to Spire’s End. This is a card game boasting over 400 story cards, which are beautifully illustrated and have a few neat twists. As an example, a story card may present an action that is also accompanied by a full-frame illustration. The card may indicate possible choices; additional cards that can extend the illustration with the resulting action to show a visual consequence effectively spawning from the frame of the first card.

A visual story-driven treat is no doubt contained within these cards, USD$40 (AUD$55) will net you this standalone entry. The Kickstarter campaign ends August 13, 1:58AM AEST

Despite a few recycled illustrations among a seemingly limited array of character action cards, Soul Raiders is a familiar fantasy co-operative adventure with an emphasis on collaboration. While exploring a world presented on large tile cards with possible actions, players can pool together their hands of cards towards skill checks and combat encounters. With four playable characters across three chapters (hopefully with some expansion content in the future), the base experience does seem a little slim but an emphasis on non-linear exploration and replayability bolster its appeal. Base pledges are €70 (AUD$112), one of the pricier games we’ve seen for the supposed playtime of 2-3 hours per chapter on the first run. The Kickstarter campaign ends August 7, 6AM AEST.

When it comes to board games, I’m wholeheartedly a vain person. A nifty sales pitch or flashy concept art usually does enough to get my imagination overcompensating for the product. But goddamn, check out this video game-ass trailer and tell me this isn’t curious? I would have mistaken it for a budget trailer for a mobile Red Dead Redemption knockoff, but for a board game, this is something else.

Jokes aside, the Red Dead comparison may be apt as a pitch for what this board game represents. Choosing from the roles of arsonist, gunslinger, merchant, and thief, this is a modular simulation of a fictional American Western setting. Players will have the opportunity to explore this world and stake their claim upon it. Whether choosing to set up in the explorable town and monopolise the economy, develop pastures and start a farm or straight up go stalk some signature hunts out in the wilds. This is a vast and ambitious slice of life.

A toolkit for bringing these emergent stories to life, the developer boasts that the modular nature can create new game modes and scenarios. In future, they will support the game with further customisable features courtesy of print-and-play content drops. Secretly, this might be the game I’m most interested in this month. Base pledges start at USD$97 (AUD$132) and the Kickstarter campaign ends on August 12, 10:56PM AEST.

So, an apology for no article last week. Considering the slower pace of announcements, we ask readers: would you rather fortnightly board game roundups in the meantime, or pivot to including some tabletop roleplaying game (TTRPG) making the cut here? Admittedly the latter is out of my wheelhouse, but I’m curious!

Wishing all our readers in lockdown a safe and peaceful period. I wholeheartedly encourage playing board games solo in lieu of having friends over. Play with your imagination, you pulled it off so well as a child. Nobody is judging. Also, consider virtual options like Tabletop Simulator or something web-based for ease like Board Game Arena.