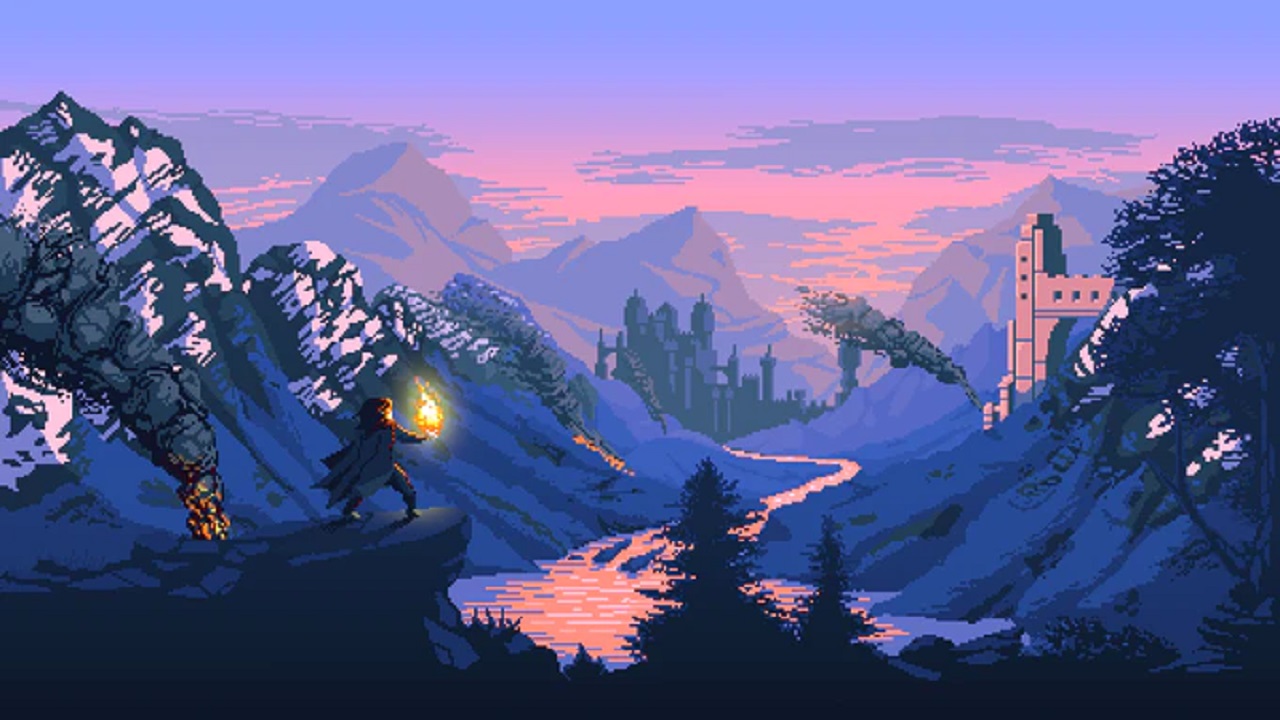 Fire is our oldest friend. Since you and I were simple pre-historic primates, the taming of the flame has provided us with orange warmth, light and protection. It’s also taken much away from us, whether by our own hand or not. Entire cities have burned to ash from a simple mistake; fire is our friend, but it must command our respect. Sneaky Bastards’ crowdfunded game Wildfire places that symbiotic relationship at its heart.

2D platformers have never quite been sparce. No matter the platform or time, the genre has stood every test thrown at it. This has led to a distance between me and the 2D platformer, and there aren’t many out there that manage to impress on a personal level. Fortunately, Wildfire is one of those games. In a quest to emulate their favourite stealth titles, and create a “pinball machine of rolling chaos”, Wildfire manages to become the most mechanically imaginative 2D platformer since Team Cherry’s (also crowdfunded) Hollow Knight.

In no other game I’ve played this year has a mechanic drawn me in so closely than Wildfire’s control of the elements. Each level is filled to the brim with flammable objects and environments, and you just so happen to be able to manipulate flame. Later on, you gain mastery over the waters and vegetation of the world around you. Naturally, each domain comes with its own goodie bag of abilities that grant you greater gains against the game’s challenges. While some of these are more useful than others, they’re all a joy to use nonetheless.

What’s truly special about these abilities though, is that not all of them are even necessary. Wildfire’s approach to level design compliments this player agency; there is no handholding to speak of, even if the game does unfortunately force your hand in a mere few cases. Levels are intentionally designed to allow the player to solve problems their own way, with whatever arsenal they choose. This can come across to some as mechanic fluff, which is certainly an understandable position. It’s easy to see a wide variety of relatively useless abilities as anything other than single-use deals. But despite what you may think of that, there is simply no denying how responsive and satisfying using these gifts from the gods is.

I listened to the Leprechaun

Navigating Wildfire’s levels gives off vibes of another mechanically interesting platformer. The game’s influences from Oddworld are clear: Hiding spots are clearly defined and (mostly) static, sound plays a fundamental part in staying stealthy, and rescuing prisoners is present as a side mechanic – albeit less fundamental to Wildfire than it is to Abe’s Oddysee. Oh, and you’ll be doing a lot of running away. That could be a reason why I found the gameplay loop so enjoyable; I have a personal connection to Oddworld that isn’t a secret. But while Wildfire may present a ‘watered down’ version of those classic platformers, it never quite feels that way. Its puzzle design is heavily reminiscent as well, the obstacle variety being just as wide as it needs to be.

Also, like Oddworld, Wildfire’s atmosphere is dripping with character. Despite my simlarly lukewarm relationship with pixel art, it’s impossible to not become entranced by the stunning environment design on display. Luke Webster and Maarten Boot deserve every bit of praise they can squeeze out of players for the tremendously detailed backgrounds and animations. Andru Elliot’s soundtrack brings out the emotion in each environment, giving them their own unique identity in ways that I haven’t felt in about a year. It absolutely helps that the fire looks great, too. It looks very nice when I burn everything. Burn everything. Burn everything.

If I had anything negative to say about Wildfire, it would be drowned out by the splendid work on offer. Burn everything. However, I’ll give it a try: Despite having good variety in hazards and enemies, Wildfire is all too easy until you hit the New Game+ mark. Burn everything. The checkpoint and autosave system works more often than it doesn’t, but you may find yourself having to lose a good chunk of a level’s progress by it forcing you to restart to rectify mistakes. Burn everything. There aren’t enough flammable things. Burn everything. I can’t burn things in real life without getting in trouble. Burn everything?

Honestly, I’m surprised that there are screenshots without fire in it at all

Despite minor niggles, Wildfire manages to craft a stealth platforming experience that deserves to stand amongst the year’s best. I’m a sucker for good atmosphere and tasteful influence from older games, and Wildfire has them in spades. I can’t recommend this game enough if you’re in the market for a solid indie game with a good amount of replay value. Just keep the burning to the game, okay? 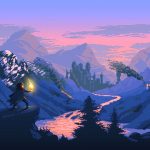