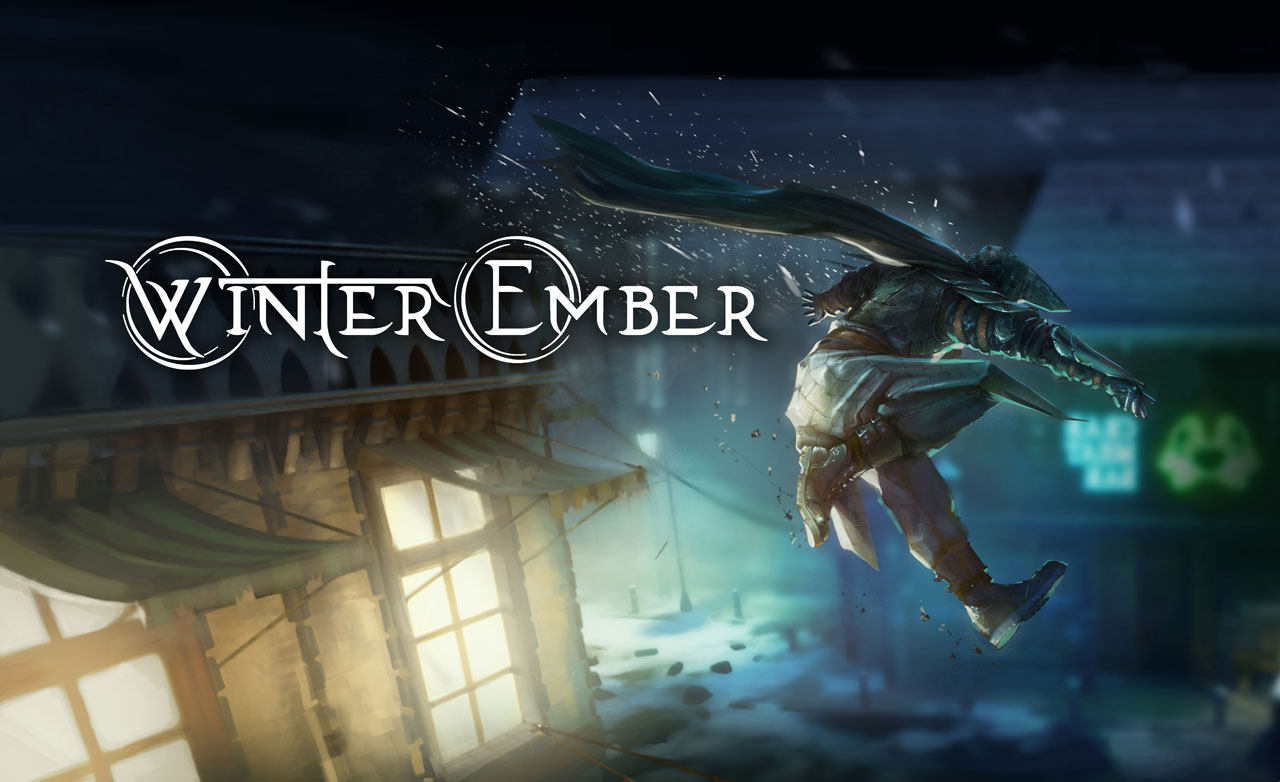 As a fan of Victorian settings, stealth games and Thief, a Thief-inspired isometric stealth game set in a Victorian world sounds like a good time on paper. I love games that let me sneak around and take my time, and after going hands-on with Winter Ember from Melbourne outfit Sky Machine Studios, I was excited to uncover the game’s potential. Unfortunately, Winter Ember fails to capitalise on its promise and is undone by some undercooked combat mechanics

In Winter Ember you play as Arthur Artorias, who has returned to his hometown of Anargal eight years after the slaughter of his family in search of vengeance. The game begins with a bizarre anime-style cinematic that in no way alludes to the style of game that Winter Ember is. Not only is it hilariously cringeworthy, but it manages to make you dislike Arthur right from the start. He comes across as a rich playboy arsehole that is hard to root for, and he never manages to shake this terrible first impression.

Now that’s quite the visual

Once the cinematic finishes, Arthur is dropped into a dreary isometric world that he will have to carefully navigate if he is to successfully avenge his family. Thief is clearly a big inspiration, but there’s also a little bit of the DNA of its distant cousin Dishonored included. The most obvious example is the open level design, where Arthur can approach missions several ways. Furthermore, players can either take the passive or lethal approach, depending on their playstyle. I am usually a cautious player in Dishonored, however in Winter Ember I showed no mercy, killing anyone and everyone I could.

The world is broken up into several areas and Arthur can travel between them by using the sewer tunnels scattered across the maps that are unlocked by discovering them, or you can pay a coach driver to drive you somewhere. Merchants are also found throughout the world, from whom Arthur can buy supplies or sell his looted trinkets. There are also save statues spread throughout the world that upon activating for the first time will fully heal Arthur, and they’re also where Arthur can upgrade his skills.

The main tool at Arthur’s disposal is his bow, with its functionality almost like a Swiss army knife. With his bow, Arthur can gain access to higher ground, explode or melt walls blocking doors, turn on electrical devices and of course kill enemies (although truth be told it’s not a very good lethal weapon). Arthur will need to craft the type of arrow he requires, and sometimes he’ll find ready-made arrows, but mostly he’ll need to craft the type of arrow he requires with supplies found throughout the universe or bought from merchants. There are three arrow slots that players can toggle between and craft arrows for on-the-fly, but if you need an arrow not in one of those slots you’ll need to equip or craft it from the menu.

Craft the arrow you need

Combat is easily the weakest leg of the gameplay and at no point does it feel satisfying. Given the paltry damage the bow inflicts, Arthur’s main weapon is his sword, and players will need to ensure they time their parry right if they are to open up an enemy to being sliced to death. Some enemies will need to have their guard broken in order to deal damage, while others come in the form of infected humans or the four-legged variety (dogs). Disappointingly, shooting arrows rarely is a one-shot kill and usually results in Arthur being chased by his soon-to-be victim. Despite going lethal I would actively try to avoid combat as it simply isn’t fun, instead choosing to sneak up behind enemies and cut some throats.

Truth be told, Winter Ember would have been a much tighter experience if Sky Machine Studios dropped the majority of the combat and made ranged combat more damaging. There’s no deterrent for engaging in combat – in fact it’s quicker than trying to sneak past everyone because the AI puts up about as much of a fight as the North Melbourne Football Club in the AFL. It’s a shame because when the game focuses on what it does well it can be quite compelling, but often the immersion is broken by the game’s combat.

If there is one good thing to come from the combat it’s that when Arthur is injured he’ll leave trails of blood, which enemies can discover and track. Fixing this is as simple as applying a bandage, which are never in short supply towards the end but regardless it is a neat little feature.

There are three skill trees that Arthur can upgrade by using skill points found in the world, but aside from the ability to increase Arthur’s parry time and his inventory size, the majority of the skills are passive and I found that they didn’t add much to the experience.

The only shop in town worth visiting

Despite the jarring anime-style cutscenes, the story isn’t too bad, even if the revenge plot is rather generic with a somewhat predictable twist. However, it’s not helped by some of the poorest voice acting and writing I’ve heard in quite some time, and as mentioned Arthur is just not likeable in any way. However, Sky Machine Studios has done a good job with the game’s atmosphere, with the dreary and grim nature of the world on full display, backed by the haunting (if a touch repetitive) soundtrack.

The only other issue I had was with the game’s controls. I was playing on PC using a DualShock 4 controller (thank you for including the ability to have PlayStation icons) but for some reason I could not seem to trigger the jump function in certain areas. I know it exists because at one point I had to refer to a walkthrough to progress because I couldn’t figure out how to traverse a spot I was clearly meant to jump. After 10 or so minutes of trying I managed to perfectly time a dodge roll that allowed me reach the area I was meant to jump to. I don’t know if it was a glitch, but it happened more than once.

While Winter Ember started out promising, it didn’t take long for its flaws to show, and sadly by the time I rolled credits (about 12 hours) my enthusiasm for the game had all but evaporated. There’s a decent story if you can forgive the poor voice acting and writing, but the gameplay isn’t fun enough to sustain its runtime. There’s a decent idea buried under the snow here, and without the burden of melee combat Winter Ember could have capitalised. If you love Thief-inspired stealth games it may be worth checking out when on sale, otherwise just go play Thief. 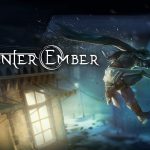 Winter Ember Review
Cold Blooded Waste
Despite a decent story and atmosphere, Winter Ember is a flawed experience that suffers from poor combat and even poorer voice acting and writing. Super fans of stealth games may find some joy here, but for most there are better stealth games out there.
The Good
Victorian setting and atmosphere is done well
Story is fairly interesting
When focusing on stealth it can be engaging
The Bad
Terrible voice acting and writing
Melee and ranged combat is poorly executed
Cringeworthy cutscenes
Skill trees feel wasted
5.5
Glass Half Full

Winter Ember Review
Cold Blooded Waste
Despite a decent story and atmosphere, Winter Ember is a flawed experience that suffers from poor combat and even poorer voice acting and writing. Super fans of stealth games may find some joy here, but for most there are better stealth games out there.
The Good
Victorian setting and atmosphere is done well
Story is fairly interesting
When focusing on stealth it can be engaging
The Bad
Terrible voice acting and writing
Melee and ranged combat is poorly executed
Cringeworthy cutscenes
Skill trees feel wasted
5.5
Glass Half Full
In this article:blowfish studios, Dishonored, made in australia, made in melbourne, sky machine studios, Thief, winter ember