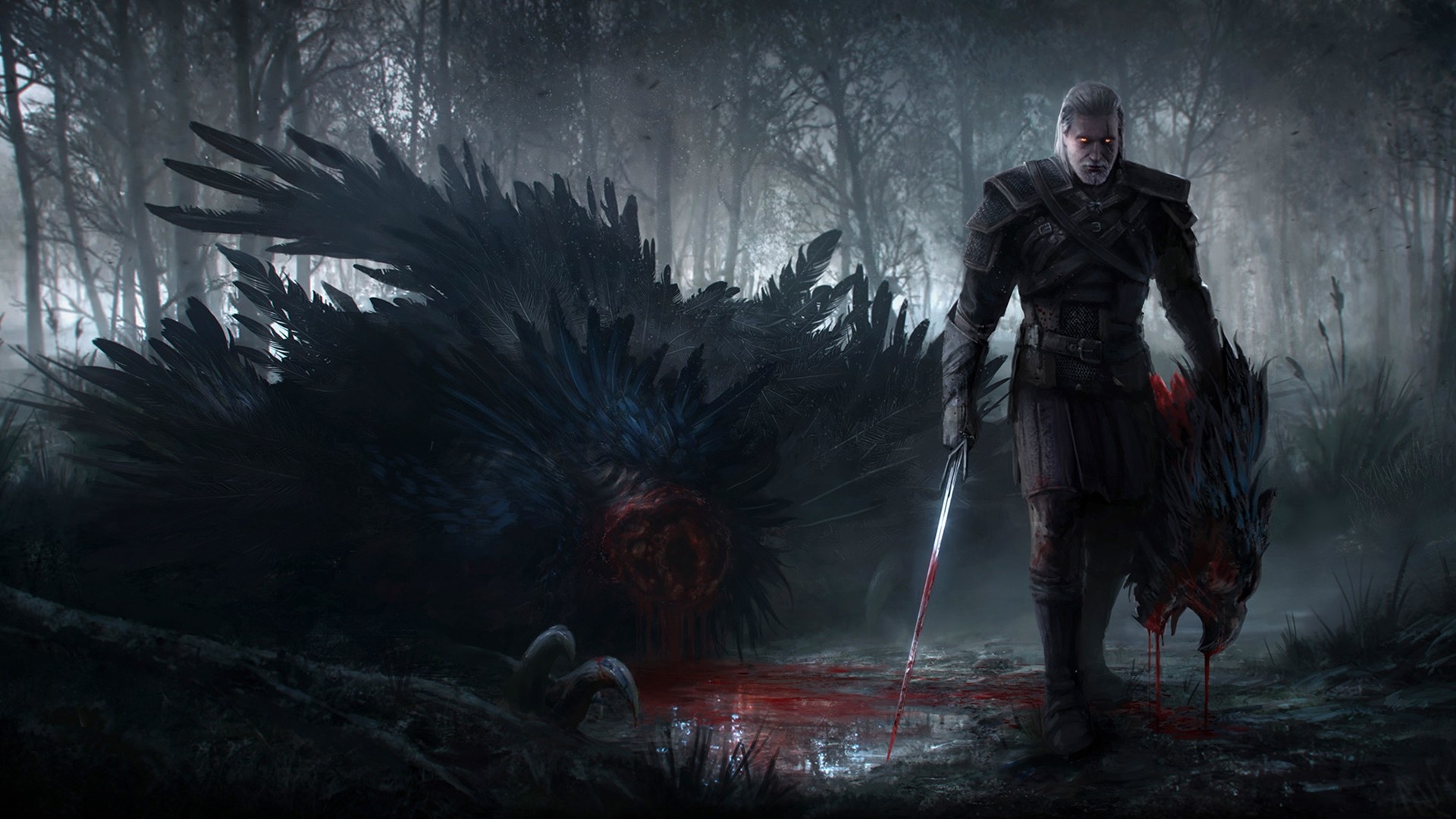 This was always going to be a no-brainer.

The Witcher 3: Wild Hunt – Game of the Year Edition offers over 150 hours (you know it will be more though) of open world adventures and sees players take on the role of professional monster slayer & beard aficionado Geralt of Rivia, as he seeks out the child of prophecy in Wild Hunt, faces off against a ruthless bandit captain in Hearts of Stone, and unravels the terrifying secret of the beautiful region of Toussaint in Blood and Wine.

The game debuted in 2015 for the PC, PlayStation 4 and Xbox One, and has since received a casual 800 awards and accolades, including 250 Game of the Year awards. You know you will be playing this again.