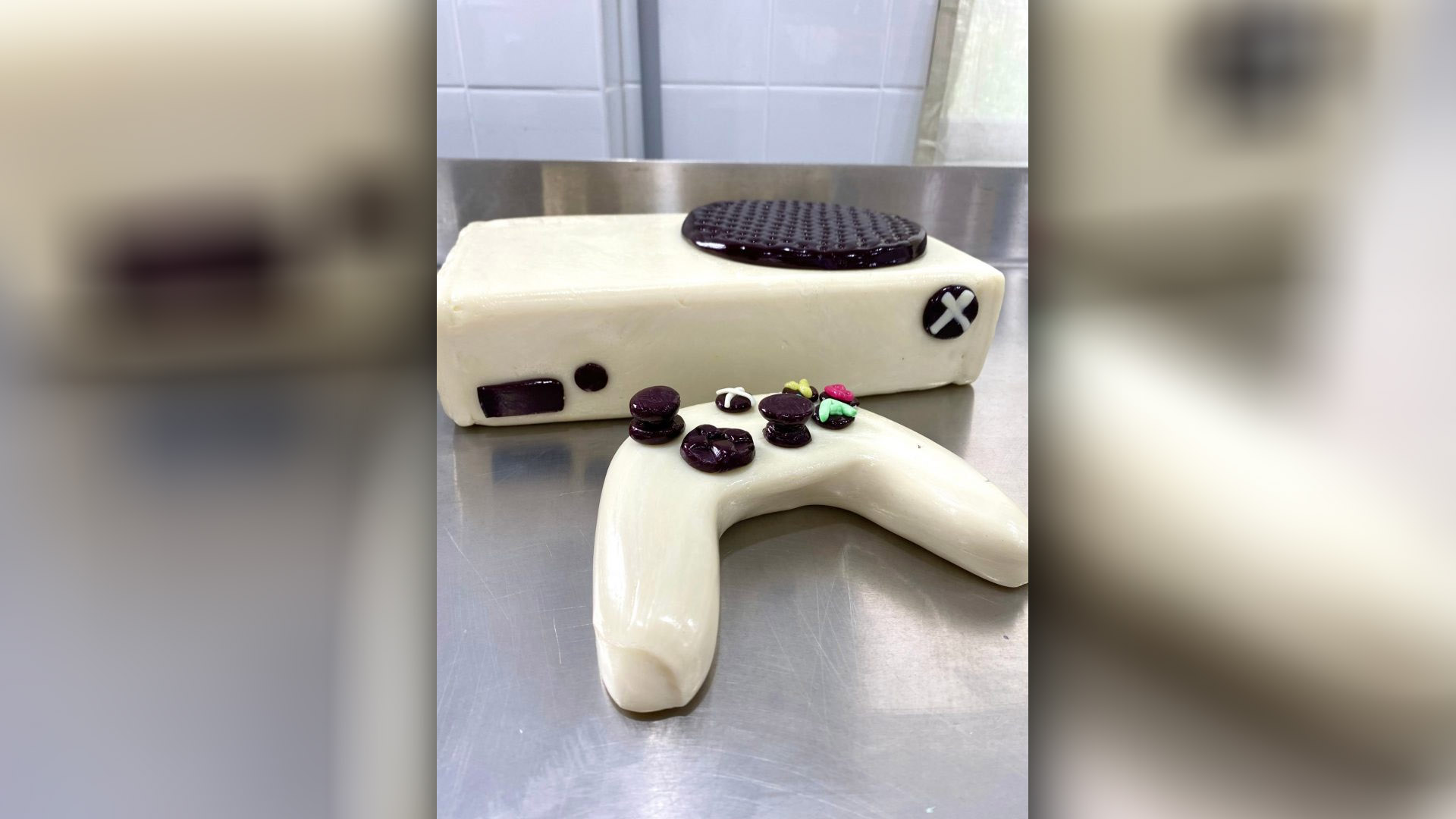 Xbox ANZ has partnered with Australian candy makers Sticky to give away one to-scale hard candy Xbox Series S.

The impressive sugary recreation is apple-flavoured and comes with a matching Series S controller for you to work your way through. If you’re an Xbox fan with a massive sweet tooth, you can enter for a chance to win the candy console by heading over to the Xbox ANZ Facebook page and commenting on the post which character you would like to turn into candy and why.

So, which character would you turn into candy? Would you attempt to get through this monster in one sitting? Let us know in the comments or on our social media.