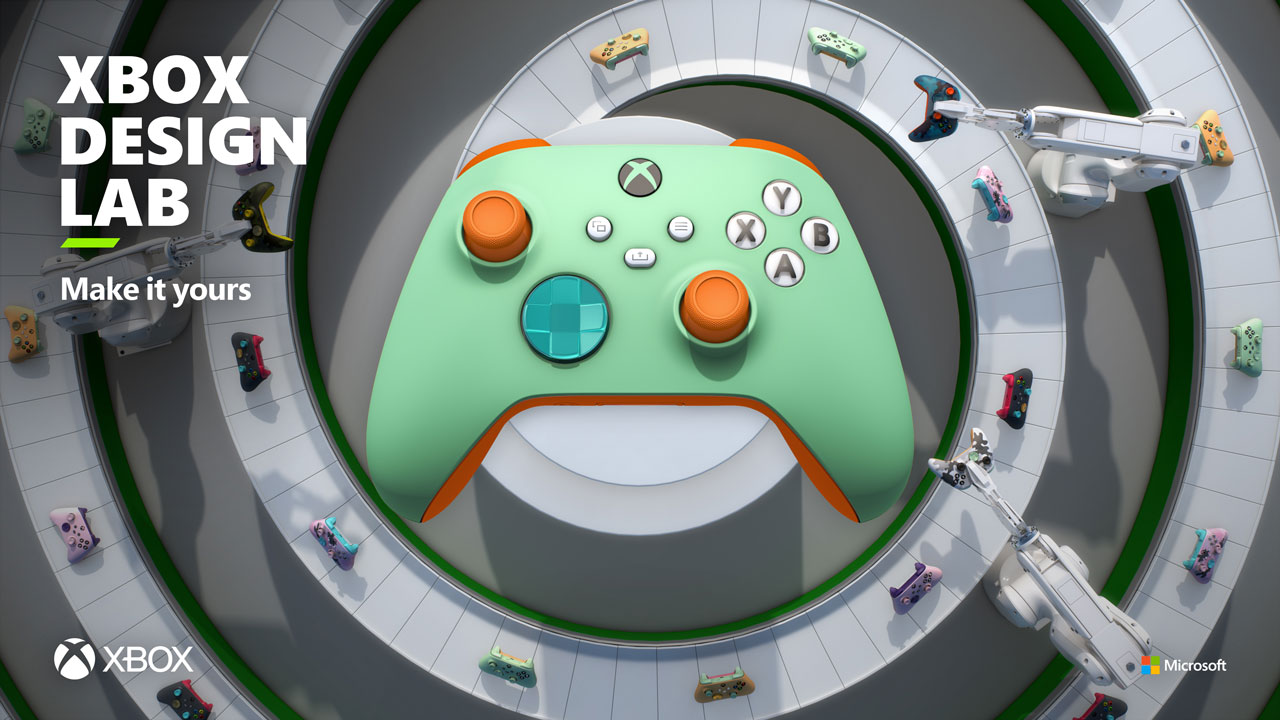 It’s been a long time coming but the Xbox Design Lab is finally available for residents of Australia and New Zealand.

The move is part of the service’s expansion that sees it also available in Japan, Korea, Singapore, Czech Republic, Greece, Hungary, Norway, Slovakia, and Switzerland, with Taiwan coming later in the year.

If you’re not familiar with the Xbox Design Lab, it’s a service that allows people to customise and personalise an Xbox wireless controller with a slew of options, including colours, trigger grips and engravings. As part of the revamped Design Lab, Xbox announced new pastel colours and Camo Top cases with matching side cases.

If you’re wondering what cost you’ll be looking at, you can find pricing information below:

Keen to get stuck in and personalise your own controller? Head to the Xbox Design Lab website and go wild.

Are you excited the Xbox Design Lab is finally available in Australia and New Zealand? Let us know in the comments or on social media.