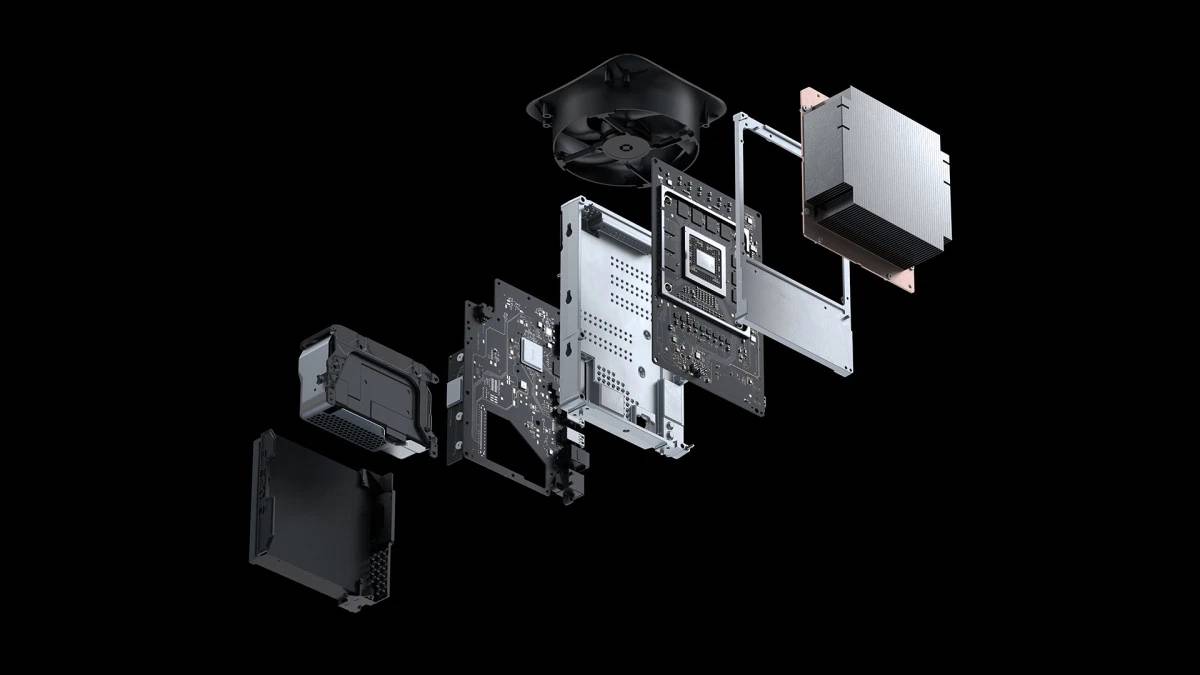 Let’s cut to the chase, Microsoft has revealed the specifications of the upcoming Xbox Series X, Microsoft’s foray into the next-generation of gaming consoles. They are as below:

Other points to note:

As a tech nerd, these specs are incredibly impressive. What really stands out to me are the clock speeds of the hardware. Consoles historically have had lower clock speeds for consoles, with the Xbox One X’s CPU frequency hitting 2.3GHz. Additionally, the usage of NVMe SSDs (non-volatile memory express) is also very surprising. This method is incredibly fast but also has a high price point to match, especially at these storage capacities. The inclusion of Ray Tracing is cool but the current implementations of DirectX Ray Tracing have not been very good but I would not be surprised to see the console’s inclusion of the tech push the standards for it forward.