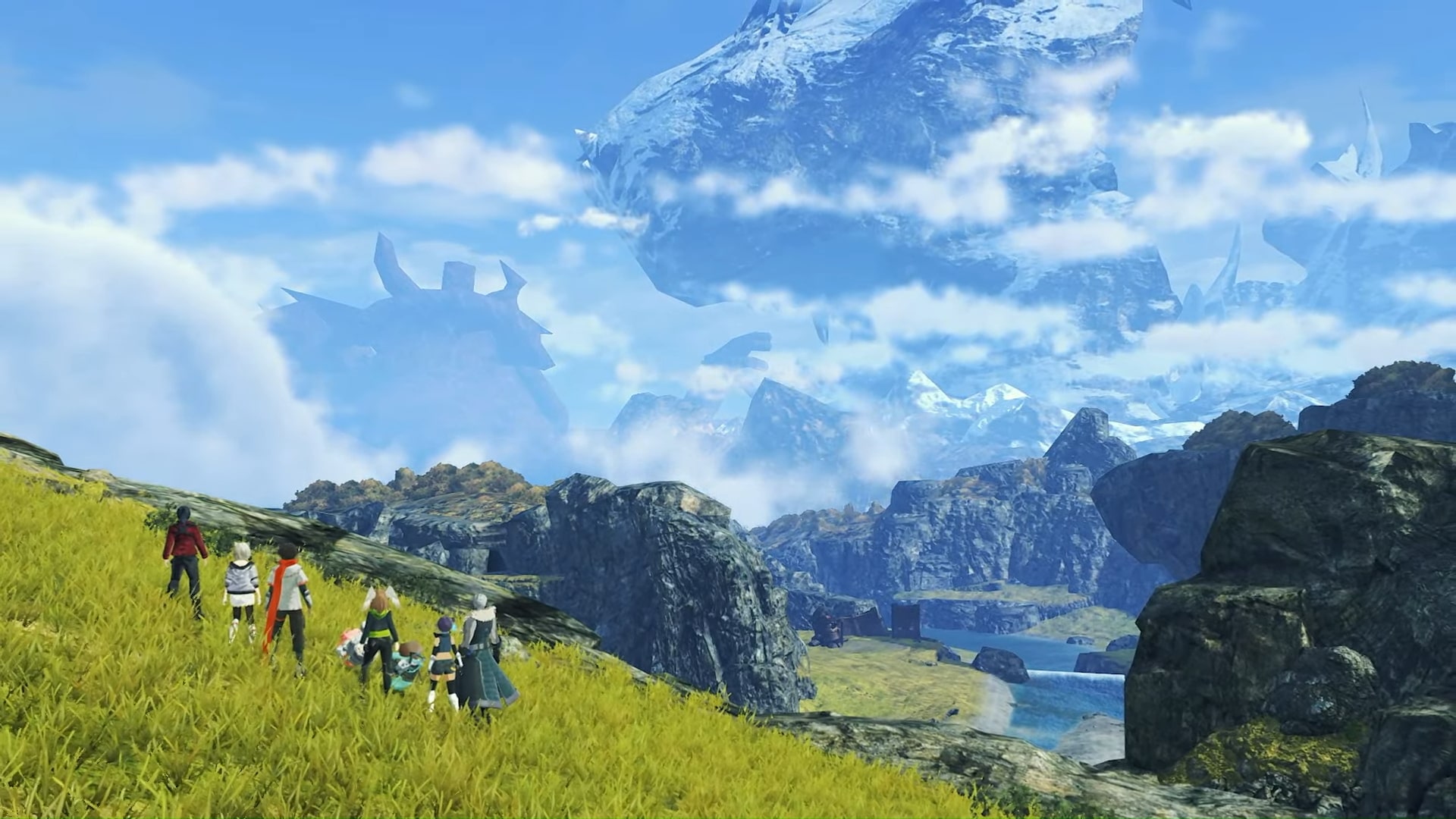 Nintendo might not have aired the Direct that everyone wanted tonight, but it certainly put on a show for those of us that are (im)patiently waiting for the next in Monolith Soft’s venerable JRPG series, Xenoblade Chronicles 3.

Showing off around 20 minutes of new footage and information, the Direct introduces us to further to the world of Aionios and the six main characters whose journey will take them away from their warring nations of Keves and Agnus and to the core of a terrible mystery.

Following a story explainer we also get a thorough look at the series’ staple diverse and enormous environments, with seemingly streamlined navigation and traversal and some interesting quest systems, plus a rundown of the hugely customisable and action-packed new iteration of the familiar battle system.

It was also revealed that Xenoblade Chronicles 3 will have Amiibo support as well as an Expansion Pass costing USD $30 and including the following as a content roadmap: 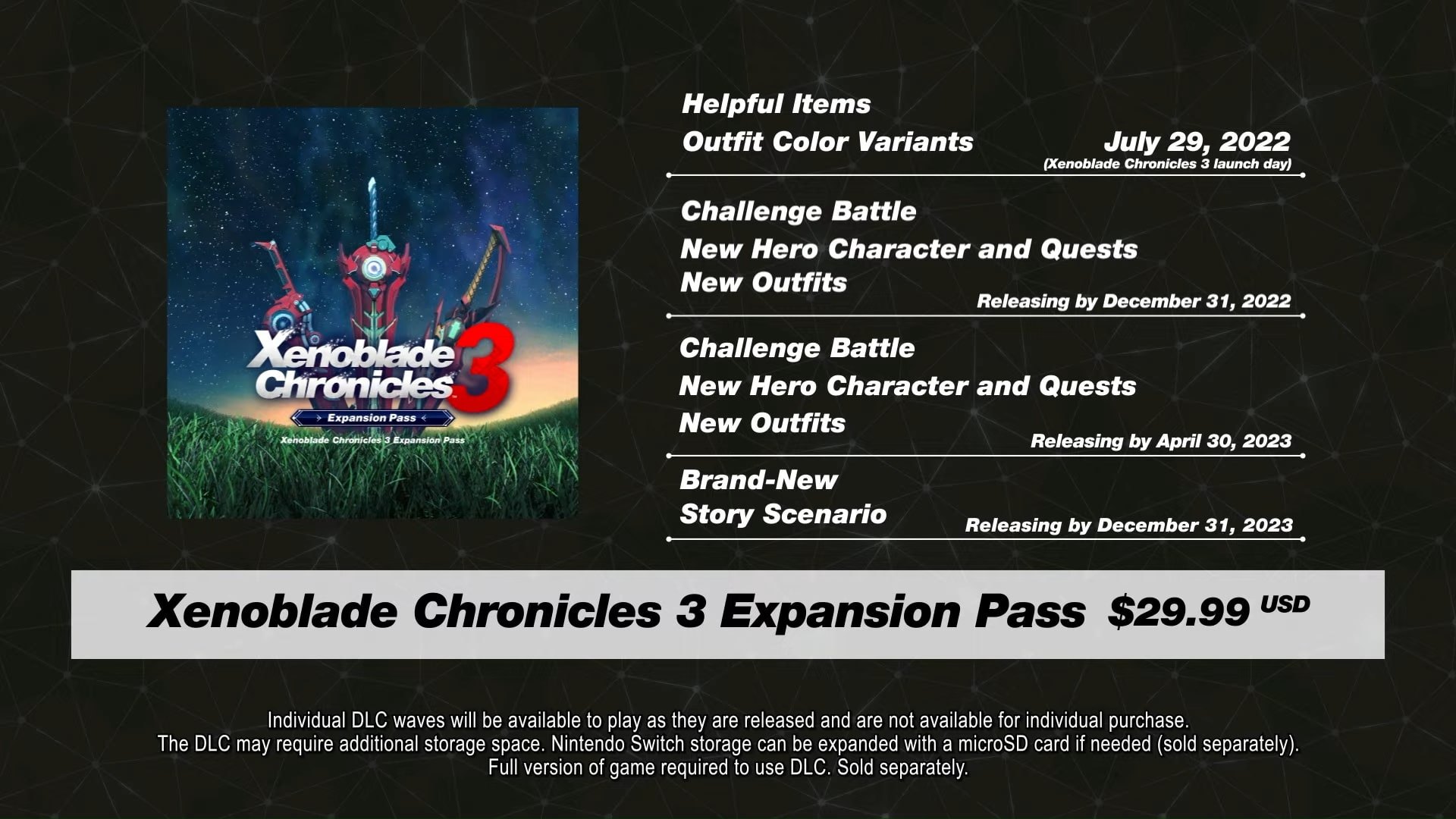 There’s a lot to take in but it’s well worth a look if you’re keen for the game, so check out the Xenoblade Chronicles 3 Direct in full below:

Were you already planning to pick this game up? Has the Direct convinced you? Sound off in the comments or over on our social media.