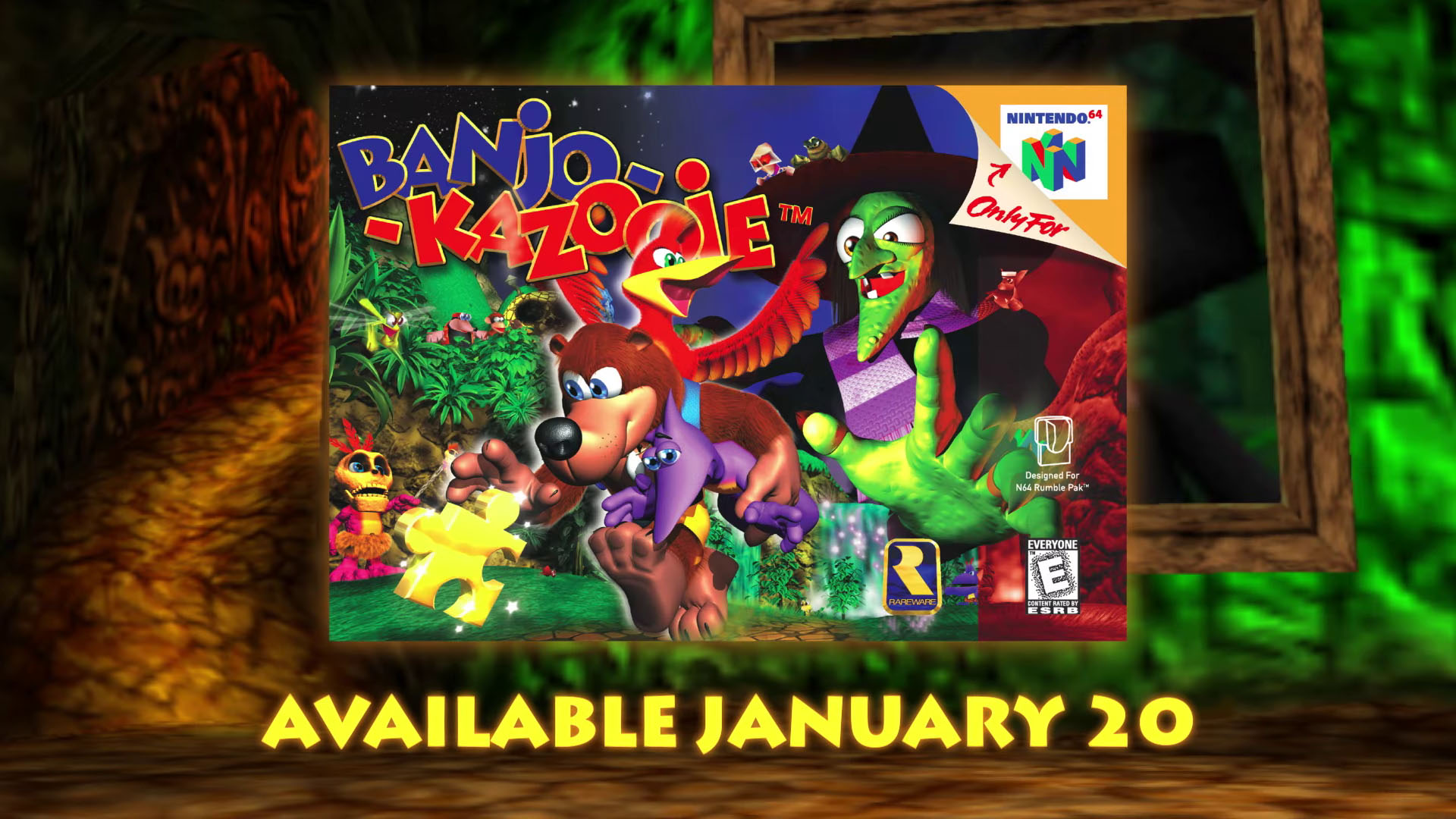 When the Nintendo Switch Online Expansion Pass was announced with Nintendo 64 games included I know there was one title that many were excited to see: Banjo-Kazooie. It’s been a stupidly long time since the bear was on a Nintendo console, but that’s finally going to change and sooner than you think.

Nintendo dropped a trailer today that gave us a date for when Banjo-Kazooie will join the Expansion Pass lineup. You’ll be able to play Banjo in his retro glory on your Switch tomorrow, January 21. Banjo is releasing a day earlier on January 20 in the US.

Check out the cute little trailer below:

Is Banjo one of the N64 titles you’ve been hankering for? Or are you waiting on something else? Let us know in the comments below or on our social media.