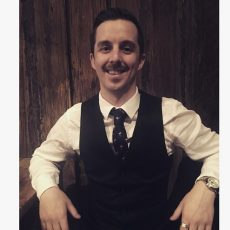 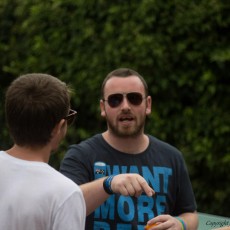 Kieran is a consummate troll and outspoken detractor of the Uncharted series. He once fought a bear in the Alaskan wilderness while on a spirit quest and has a PhD in synthetic organic chemistry.
XBL: Shadow0fTheDog PSN: H8_Kill_Destroy 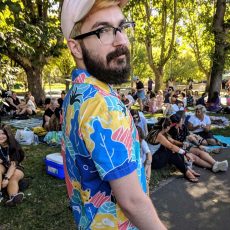 Kieron started gaming on the SEGA Master System, with Sonic the Hedgehog, Alex Kidd and Wonder Boy. The 20-odd years of his life since have not seen his love for platformers falter even slightly. A separate love affair, this time with JRPGs, developed soon after being introduced to Final Fantasy VIII (i.e., the best in the series). Further romantic subplots soon blossomed with quirky Japanese games, the occasional flashy AAA action adventure, and an unhealthy number of indie gems. To say that Kieron lies at the centre of a tangled, labyrinthine web of sexy video game love would be an understatement. 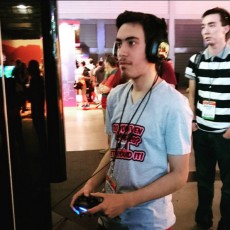 Jordan lives and breathes Dark Souls, even though his favourite game is Bloodborne. He takes pride in bashing his face on walls and praising the sun. Hailing from the land of tacos, he is the token minority for WellPlayed. His PSN ID is chillenotsomagic. 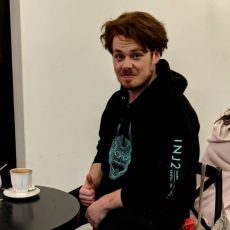 Contributor // Master of the Vacuum

A PlayStation fanboy through and through, Adam has an undying love for all things that come from Sony, the only thing he asks for in return is the ability to fix the spelling mistake he has in his PSN name. 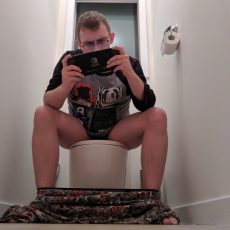 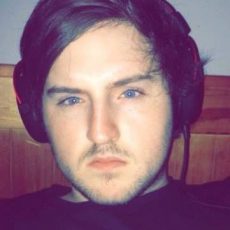 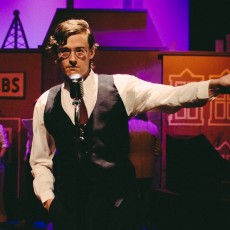 Aza blames his stunted social skills and general uselessness on a lifetime of video games. Between his ears is a comprehensive Team Fortress 2 encyclopedia. His brain, on the other hand, remains at large. See his hot takes on Twitter – @komraza 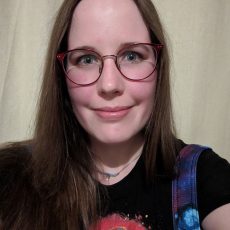 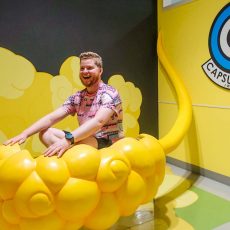 With his first home console being the PlayStation, Zac grew up on a hearty filling of Gran Turismo, Crash Bandicoot and Tony Hawk’s Pro Skater 2. When he isn’t being sucked in by the newest Yakuza series remaster, he is watching the sportsball as a Green Bay Packers and Sydney Swans supporter.
Twitter – @simply_daft // PSN – SimplyDaft 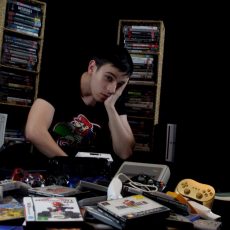 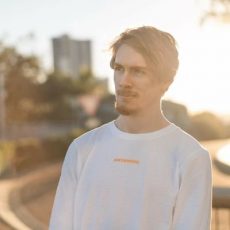 Because Harrison spent his entire education years procrastinating he’s had no choice but to attempt to make a career out of it. His most shameful displays of sweaty power include beating Fable: The Lost Chapters three times in one day and reaching level 99 Fishing in OSRS; both uttering pointless endeavours.
You tell him you out Fished or out Fabled him on Twitter @HarrisonTabulo 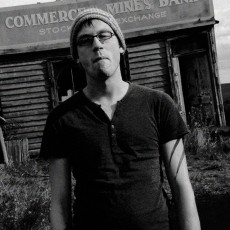 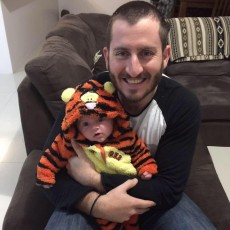 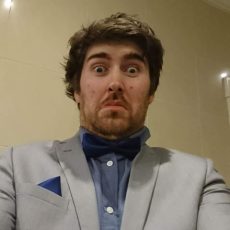 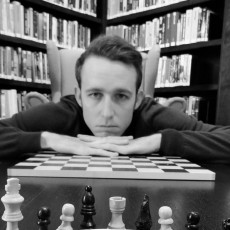 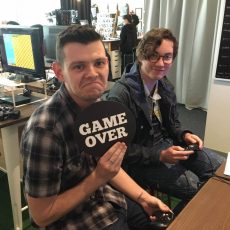 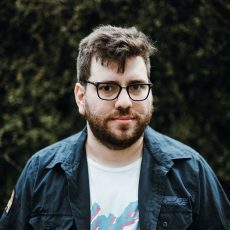