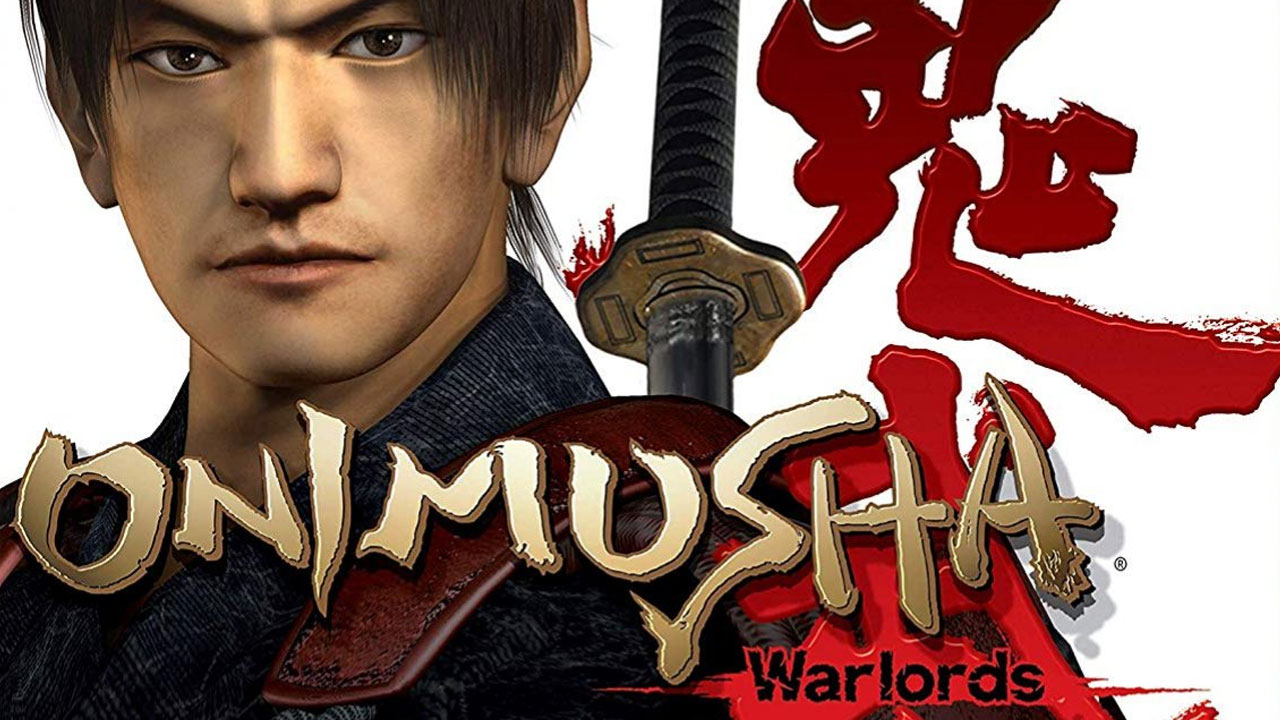 Capcom has been having a rough time recently after a ransomware attack compromised a large amount of confidential data including upcoming game information, such as a potential April 2021 release date for Resident Evil Village, an unannounced Ace Attorney collection for PS4, as well employee and shareholder data. Capcom issued a statement confirming the attack, but they are yet to meet the hacker’s demands according to several outlets.

Unfortunately for Capcom it appears that further information has leaked online, this time in the form a spreadsheet that contains a ton of information (to the point where it’s hard not to believe it’s real) pertaining to Capcom’s roster of unannounced games all the way up to 2024 – and boy oh boy is it a treasure trove of games! The spreadsheet is in Japanese (Capcom are a Japanese company after all), however Resetera user Passing Assassin has translated the spreadsheet into English and if the information is true, then a large number of high-profile game reveals have been sadly spoiled. According to the leaked spreadsheet, Capcom’s future contains the following releases:

Personally, the existence of a new Onimusha game is easily the most exciting morsel of info from the leak, while new Resident Evil projects outside of the mainline games are always interesting. For others, Dragon’s Dogma 2, Monster Hunter 6, Street Fighter 6 and a remake for Power Stone are likely to have them tight in the jorts. There’s a handful more that are under project names, but if the above is true then Capcom has an exciting generation ahead of it (if all these games end up releasing that is).