Alright, let’s get one thing out of the way first.

Fans are pretty pissed that the big (and hyped by Blizzard themselves) Diablo reveal we have all been waiting for is going to be a mobile game. Now, I won’t lie- as a MASSIVE long time Diablo fan I also felt a little dead inside when I heard this announcement as I personally resent playing games on my mobile phone and I think a lot of the Blizzard fan base feels much the same, more so with a AAA release like Diablo and especially because there will be no other way to play the game.

Now, Diablo Immortal looks pretty damn cool for an MMO/ARPG hybrid title, it’s like D3 lite for your commutes to work and when you want to kill time. However it isn’t really the game fans have been waiting years for and the absolute barrage of bitter comments and hatred pouring over Blizzard social media is pretty tough to stomach, it was certainly an odd PR move to say the least.

The thing is, Diablo IV (or Diablo World) whatever it may be called is absolutely on the way, Blizzard have all but confirmed this and also told us all that it just isn’t ready to be shown off yet. We can be rest assured that good things are coming, and in the meantime any Diablo content, mobile or not is better than nothing.

So what’s Diablo Immortal all about?

Players will have many opportunities to meet and socialise with other demon slayers while wandering the wilds of Sanctuary, or while conducting less-dangerous business—like upgrading gear, crafting items, or forming groups before setting off on their next adventure—in the city of Westmarch, Diablo Immortal’s sprawling central hub.

In their quest to cleanse Sanctuary, players will embark on all manner of thrilling expeditions, including taking part in dynamic events across unique public zones, and hacking and slashing their way through instanced dungeons. From the peaceful town of Wortham to the ancient Library of Zoltun Kulle to the suffocating jungle island of Bilefen, players will explore familiar vistas and until-now undiscovered corners of Sanctuary. 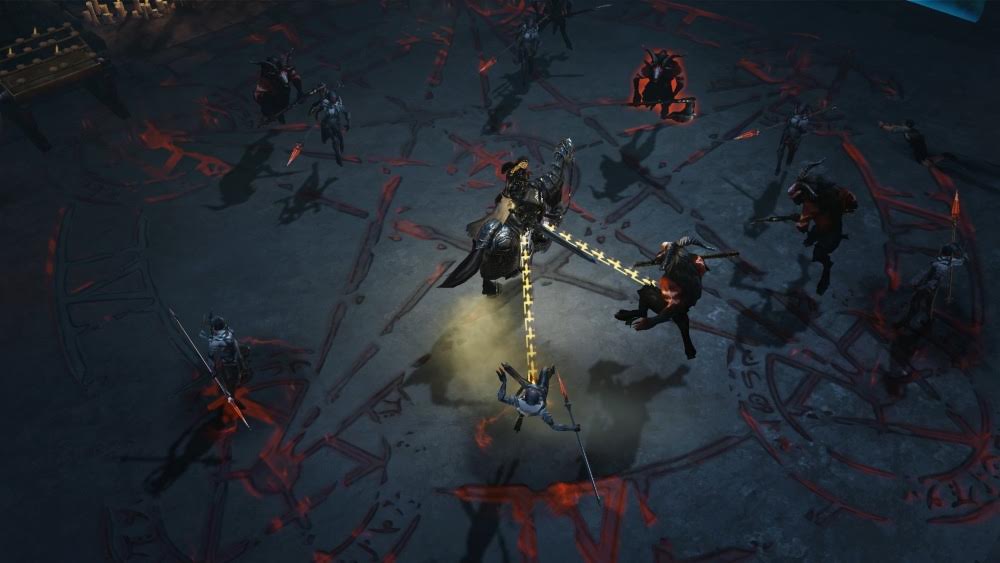 Diablo Immortal is co-developed by Blizzard Entertainment and NetEase, who in addition to having developed some of the most successful mobile games in history, has been a longtime partner of Blizzard in China.

J. Allen Brack, president of Blizzard Entertainment had this to say:

Diablo Immortal takes the series’ dark, gothic fantasy world of Sanctuary and inimitable Diablo gameplay, and puts it in your pocket, with their incredible passion for Diablo and proven mobile expertise, the development team has spawned an ultra-responsive and breathtakingly beautiful mobile game, and we can’t wait for players to get their hands on it.

The transition from mouse-and-keyboard or controller to mobile touchscreen device was designed to feel completely natural, intuitive Diablo Immortal. Directional controls make it easy to move heroes around the world, and activating a skill is as easy as holding a thumb down on a skill to aim, then releasing it to unleash hell on your foes. And reinforcements are always only a tap away thanks to the native Blizzard Battle.net UI designed specifically for Diablo Immortal, which allows you to chat and form groups with ease in the middle of the most frantic battle. 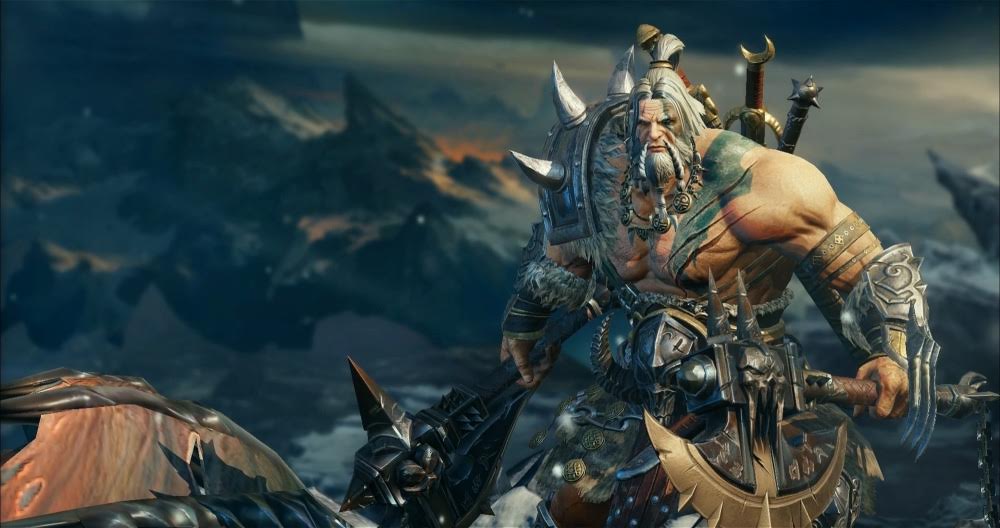 This new chapter of the blockbuster Diablo saga takes place between the end of Diablo II: Lord of Destruction and the beginning of Diablo III. Leading the invasion of Sanctuary is the demon known as Skarn, Herald of Terror—Diablo’s most powerful lieutenant—who now rallies a new demonic army. Skarn intends to gather the fragments of the corrupted Worldstone and use them to resurrect Diablo.

You can visit http://www.diabloimmortal.com to pre-register for special rewards and be among the first to experience Diablo Immortal. Pre-registered players are eligible to participate in future beta tests and earn in-game rewards, as well as receive news and updates.

Blizzard Releases Amazing Lo-Fi Beats To Chill To While Waiting For World of Warcraft: Shadowlands

Now you can hurry up and wait with a backing track

It’s Easy To Be Keen For Shadowlands – Featuring Kevin Martens, Lead Designer on World of Warcraft

There's a few reasons why we are buzzing for it

A quick ad Morty, in and out

15 Years Of Yakuza Goodness Being Celebrated

Imagine Purchasing A PS5 And Getting A Packet Of Rice Instead

It feels nice to be a newb again

A New Onimusha Game, Dragon’s Dogma 2, Monster Hunter 6 And More Reportedly In Development According To Leak

A new Bond game is in the works!